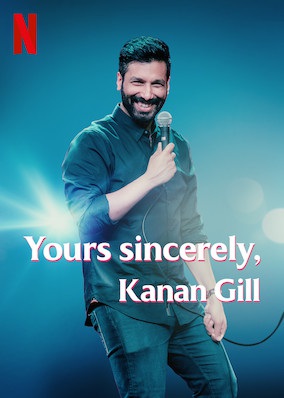 Yours sincerely Kanan Gill released on Netflix on April 24, 2020. For the uncertain times that the world overall faces today, amidst the Covid Pandemic, Kanan manages to smartly share anecdotal references, and make the positive points come across so subtely, that it actually resonates in its intensity. Yes, it is possible to do that in the Standup Act. And this is exactly what makes Your’s Sincerely Kanan Gill Netflix a class-apart act among the loud and unsubtle world of stand up laughter. Which is not unwelcome by the way. Just that, this one is different, by just the right a mile.

Simply put, the show is about the letter he wrote to his elder self when he was 15. His life goals, which his elder self has a completely non-critical stance on, including focusing on his health, finding love, and being good to his friends.

But that is not the point, the letter, in fact, is just a metaphor. The real point he puts across are the ones that are beyond the context of letter and laughter is rather non-contextual, but liked to create a seemingly improvised context.

Whether stand-up comic Kanan Gill is comparing social small talk (Or lack it) across Bangalore, US and Indian Relatives in general, not so silent Airports, Time Pass and Pass Time concept across the world writing a formal letter, a not so frequent visit to a Hospital, last words of a dying man, the story of Julius Caesar, mating a dog, bullying, relay race, friendships or building of a young music band, his non-judgemental yet critical view on life is brought out with succinct precision.

Yours Sincerely, Kanan Gill Review- Kanan Gill manages to stir up a powerful viewer abandon to his craft, subtely so. A stand-up comedy with a heart, apt for the uncertain times in Corona Pandemic.

There are few Stand Up Performances that don’t try hard to make you laugh. Your’s Sincerely, Kanan Gill Netflix stands out as one of the same. The irony though is that it seems Gill tried really hard to rehearse, preserve, and deliver his stories and punches correctly. And he succeeded like a pro who did not try too hard 😊

The bigger difference is that Stand-up Comic Kanan Gill makes you think before he concludes a punch. In fact, right till the end of the 72 minutes act the multiple strings of concluded, yet un-concluded punches keep you hooked to his act with a viewer abandon unprecedented so far. He tells a joke by not telling a joke and makes it intelligent. A sadness masked in laughter so critical that even the poignant looks promising. Referential context to bullying, failure, lack of real depth in friendship, perseverance, heck even suicide is made interesting.  Linking a videogame completion percentage to life in general? Not a masterpiece, but for the way he delivers it. Clever!

His expressions and body language is just perfect to support his nonchalance. His wait for the audience reaction is seemingly effortless, definitely rehearsed, which makes him an intelligent psychological observer of human reactions and levels of thinking awareness.  Or did we miss the racing interior? We don’t think so. Nonetheless, very well collected Kanan. Take a Bow! You nailed it.

Our question to Kanan, how will you pull it off again? Our statement, please do. Ironically, straight from the Heart, not a Textbook! 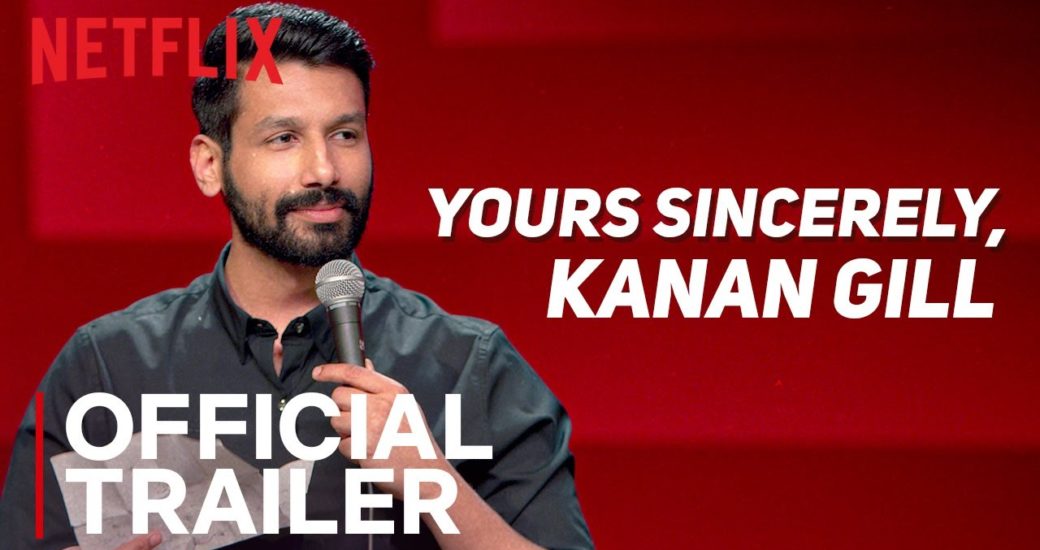