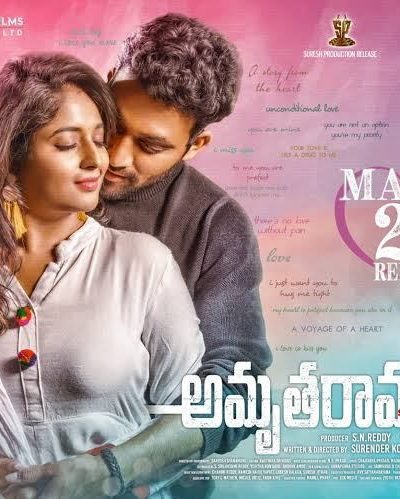 Amrutharaman Telugu full movie has been released directly on Zee5. it is the first Telugu web film that released on an OTT due to COVID-19, as all the theatres are closed. This movie was not released in theatres amidst lockdown.

Amrutha coming from a decent family background falls in love with Ram, who has a negative outlook towards life. Ram has never been optimistic about his life or love. Meanwhile, Amrutha not only falls for him but and gets addicted to him. She would go to any extent to be with him and love him. Thanks to his sick temper, Ram breaks up with Amrutha.

This pushes Amrutha into memories of Ram and makers her sobre and depressed.

Will Amrutha get out of this? Will they get back together? Isn’t life what you make it? Does Ram realize his crookedness and get back on feet?

The best part of the direction is the background set up and locations. The director Surender Kontaddi has thrust the movie into the skins of actors, the dialogues failed him miserably. The cinematography has played its part. Neither story nor the direction is creative. One can only commend the sets and foreign locations where the shoot happened.

The female lead cries quite often. The reason for Amrutha loving Ram was not put forth and giving such edits misses the logic. However, in the present situation, one needs guts to launch movies on OTT, and Amrutharamam stands out on that front.

Ram has done a good role but a newbie has played a newbie, and there is no visibility of hard work. Amrutha had played a cry baby throughout the film. She did what she had too. But actors are expected to choose roles wisely.

Music dwells well with cinematography, but the storyline being so fragile, the music gives chills of darkness. The sad music keeps stammering around. One has to take care of what music can do to a movie, sometimes music can lift the movie towards success. Amrutharamam has got good music which resonates that love can be taken to any extent but the narrative is the key to make it successful.

A good narrative with a routine story, great cinematography, and little feel-good music is what the movie demands. 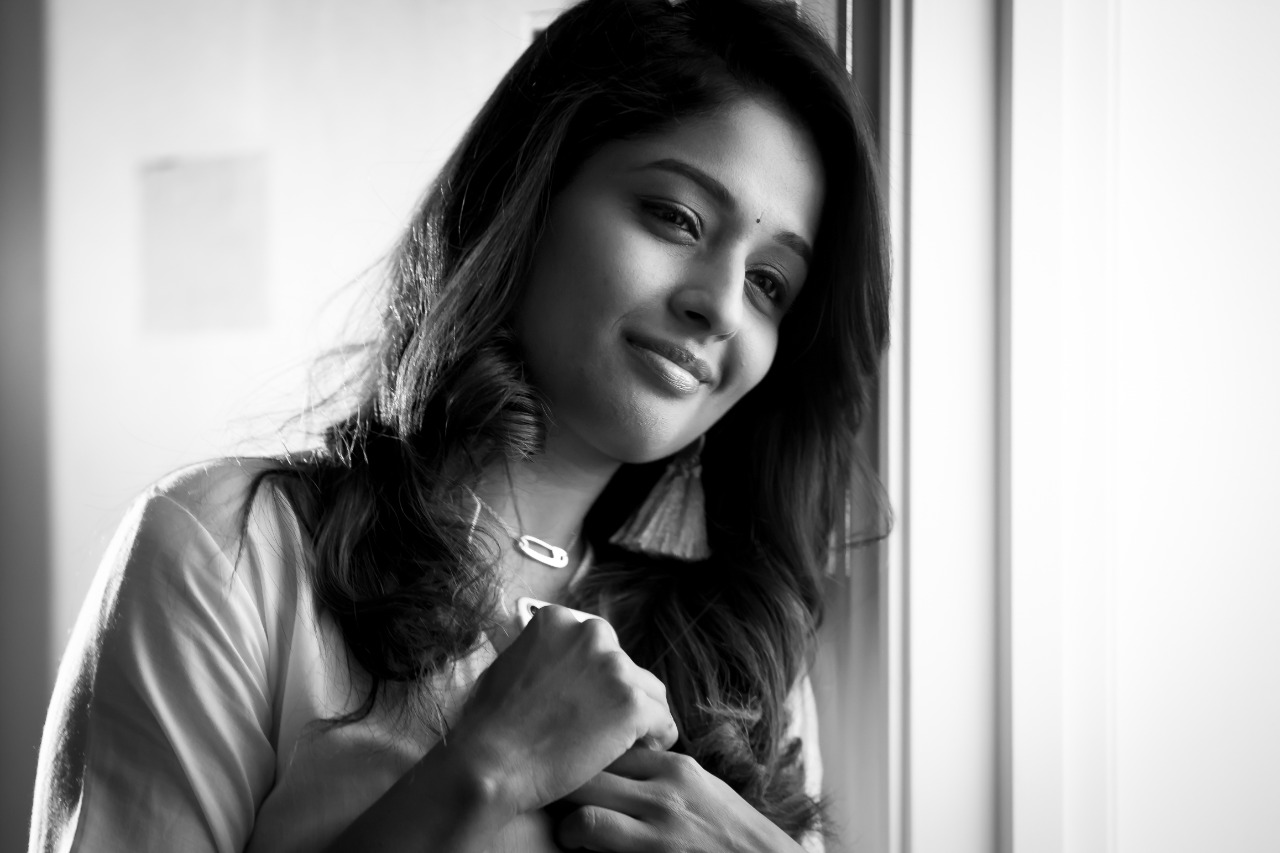 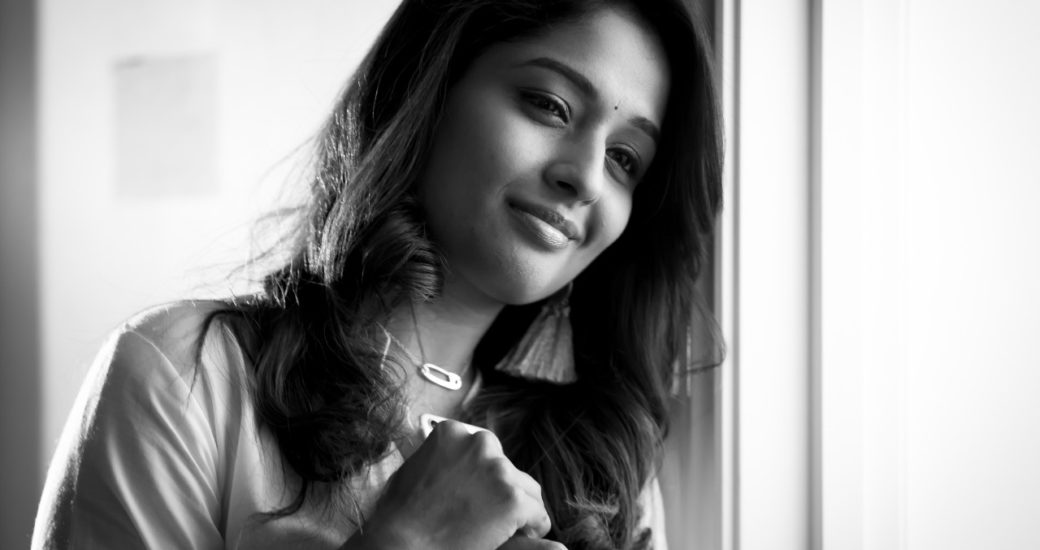