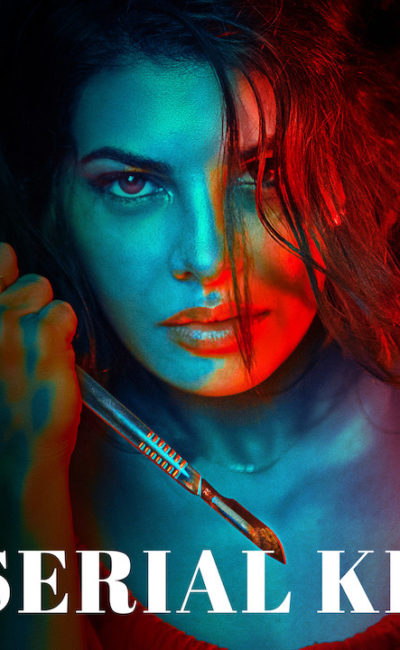 Imran Shahid arrests Dr. Mrityunjoy Mukherjee for the murder of 6 pregnant young women and hiding them in his farmhouse. Initially, Imran frames Mukherjee falsely. Mrs. Shona Mukherjee (who is also pregnant), is the ex-girlfriend of Imran Shahid as well, finds it difficult to find a lawyer to fight in defense of her husband. Finally, she finds a lawyer Rastogi who was treated by Dr. Mukherjee to help her to get her husband out of prison.

As there is no evidence to prove him not guilty, Rastogi pushes Mrs. Mukherjee to commit a murder in the same way as the other murders to prove that killer is still out there. This would grant bail to Dr. Mukherjee. Shona who thinks Imran framed her husband as an act of revenge, agrees to murder and plots to murder a young girl from the neighbor and fakes her death. This grants Dr. Mukherjee bail, which kicks starts the rather intriguing plot of the movie Mrs. Serial Killer Netflix.

Mrs. Serial Killer Netflix Review – Mystery of an obnoxious crime served to bore you to death

Mrs. Serial Killer on Netflix is one hell of a thriller coaster. Streaming now on Netflix for 1hr 46 minutes, it is produced by Farah Khan and directed by Shirish Kumar. This is a must-watch crime thriller that has many twists and paradoxes.

The movie has got a narrative style that connects the dots from scene to scene revealing the mystery behind the story. Shirish Kumar should be applauded for his creative portraying of paradoxes. But he fails as the movie lags in scenes and reveals all the plots in the climax. He could have evenly distributed the plots rather than to make the clumsy revealing of plots in the climax.

The part where why Jacqueline Fernandez had to marry Manoj Bajpai and why he has turned into such a psycho not been revealed or can be said absurdly. The plot twist of the film where Mr. Mukherjee escapes hospital in the end and Rastogis help him do that, suggests that there might be a sequel expected for this film.

Manoj Bajpai’s role travels from a niche doctor to a relevant serial psycho killer which he slays eventually. He seemed natural and one cannot deny this. Jacqueline Fernandez did her part but could have done better, as such roles require complete involvement in the character. Mohit Raina has been improving a lot and he stands out in the film.

Music does not have many parts to play in this film and few scenes demanded that intriguing background and glitches. The cinematography for thrillers mandates a bizarre themed farmhouse and basement. This has become a stereotype. Mrs Serial Killer has got enough cast and production but could have done excellently if the narrative was out of routine as well. 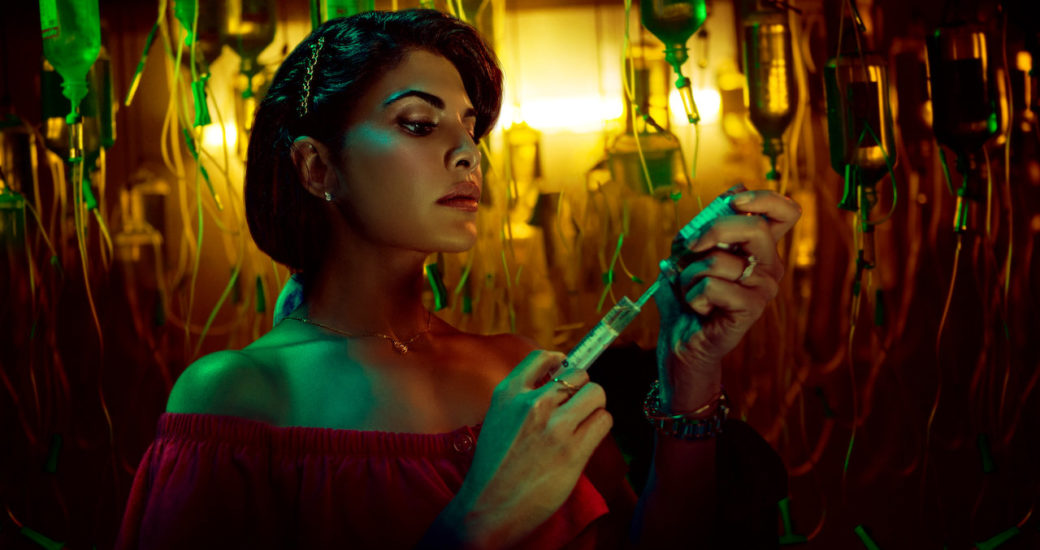