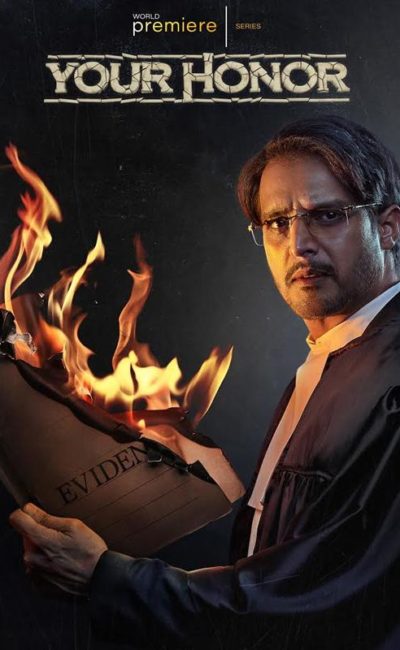 Your Honour Web Series Review – Justice Delivered Out of Court, Out of Law, but very much in Order.

Your Honour web series story involves a judge, who is trying to protect his son from the jaws of law. The ensuing events force the father to choose between his professional duty as a law enforcer and a father, who is trying to help his young son.

Your Honour Web Series on Sony Liv revolves around a Hit and Run Case. Abeer , son of a respectable judge Bishan Khosla mows down a motor cycist with his father’s car. As it turns out, the victim , Satnam Mudki  is the son of a famous gangster Satbir, whom Bishan had adjudged and put behind bars. In order to save his son from the clutches of law, Bishan bends every single law he is obligated to uphold. Familiar with the inside information on Police case solution in Ludhiana, Bishan takes the law in the hand. He even utilizes the gang politics of the land to save his son.

With such seniority, comes power and respect. When a crime is committed by a judge, every person involved thinks really hard before suspecting. Sadly, in his effort to save his son at any cost, Bishan hurts a whole lot of people. Like a deft puppeteer, as he is maneuvering and breaking the law, multiple innocents are framed, hurt or get murdered. The Bhaiyya (Hailing from Puvanchal) car thief, a young lad, helps him dispose off the car. The CRPF Officer , essayed by V arun Badola,who is obligated to Bishan and gets entangled in helping him. Both are murdered. Another Bhaiya in the jail is scarred with Hot oil.

An honest Cop, played brilliantly by Mita Vashisht, is framed in a Corruption case. She is shown to portray the hurt of being framed wrongfully rather strongly but convincingly. Multiple families are hurt, emotionally and financially, beyond recovery.

Ruma, portrayed by Parul Gulati, a lawyer is appointed onto the case on suggestion of Bishan. She is literally a protégé and a puppet in Bishan’s hands. Seeking guidance and getting misled along the way. She literally reaches an emotional break down. And soon enough, she finds herself breaking the law, further misled by Bishan. Driven by blind trust of her mentor, she slips down the murky path which Bishan teaches her to be righteous.

The story also highlights the social minority status of Bhaiyyas in Punjab, and the xenophobia they face in a foreign state. The turf of gangwar between The Punjabis (Mudkis) and the Purvanchal Bhaiyya is shown to be intrinsic in the social and criminal landscape of Ludhiana, where the story is based.

Will Bishan succeed in saving his son from the law? Will he be able to protect him from the gangs? Watch Your Honour Sony Liv to know more.

While the story of Your Honour is not path-breaking, it is the screenplay and the buildup that hooks viewers. There is an episode ender hook that keeps the viewer from leaving the screen. While the initial few episodes focus on character introductions, the story twists are kept alive throughout.  The dynamics of one powerful man’s will become the sad destiny of many others is portrayed rather well. The series had scope for some powerful dialogues, but that was not the area that seems to have been focused on.

There is something about Jimmy Sheirgill and parent sequences. Strangely, in Rangbaaz Phirse as well as Your Honour, barring his portrayal of a parent, he is convincing in his avtar. Jimmy is swift on his feet and thinks ahead many moves when puppeteering so many characters in the series. There is no dilemma in his head on whether he will side with his son or the Law, except the first episode. He is shown to understand the danger in exposing the culpability of his son, and thereafter, does every single thing possible to save him. He is not intending to be cruel but becomes just that without remorse.

Mita Vashisht is exceptionally good in her portrayal of Kiran Sekhon. She has managed to make a strong mark with her measured dialogue delivery and nuanced portrayal of a senior and competent Lady Police Police Officer in the misogynist world of Punjab Law of Land. More than that, her motherly instincts and righteousness of character, when hurt, she quickly stumbles on her stoic collect. She is shown to be exceptionally weak and exceptionally strong both in the same series.

The sequences between Parul Gulati and Jimmy Sheirgill are somewhat elusive. The viewer does not fully understand the depth of their relationship as a mentor and mentee. Paril’s Bhaiyya dialect is carefully delivered and well balanced. Her remorse and exploitation of her emotional weaknesses by Jimmy’s character are also one of the highlights of this series.

Varun Badola is the kind of actor who could have carried a series on his shoulder. Nonetheless, even in a largely supportive role, he marks his OTT debut.  Kashi is a loyal friend and his allegience to his kin and community is commendable. Ironically, he pays the price for loyalty to a disloyal friend. Badola plays this dilemna of losing his community and family support for Justice Bishan very well.

E Niwas , of Shool fame, does keep the narrative tight and keeps the twists coming to engage the viewer. He has undoubtedly at his disposal some of the finest actors in the Industry today and he utilized his collective acting prowess wisely. A little slick Editing could have shortened the series a bit. Indian Series are typically shorter both in terms of episode as well as series duration. 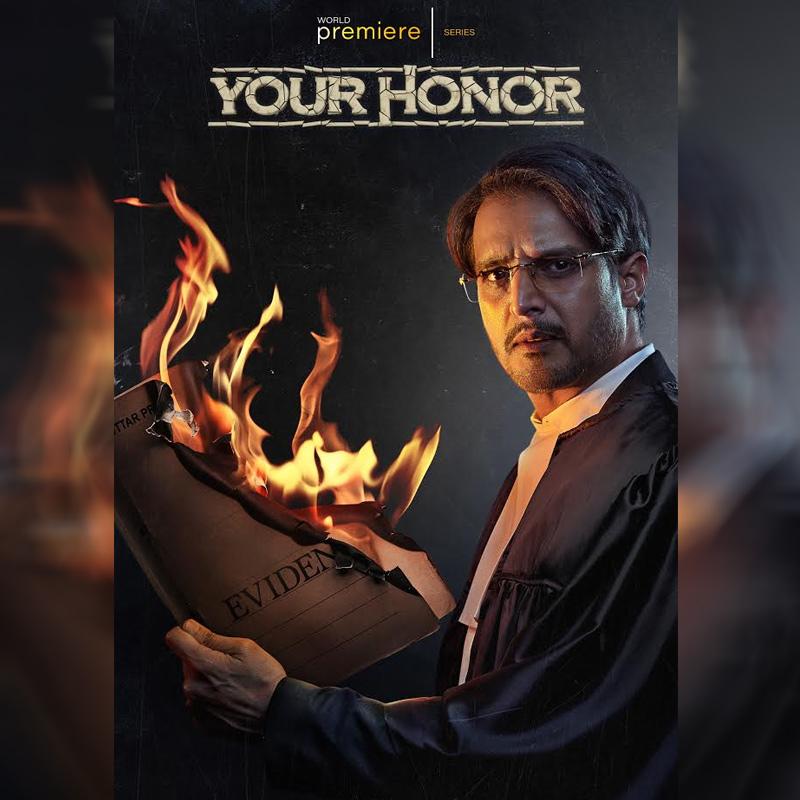 Title
Your Honour Web Series on Sony Liv Review
Description
Justice Delivered Out of Court, Out of Law, but very much in Order.
Upload Date
06/17/2020
Share: 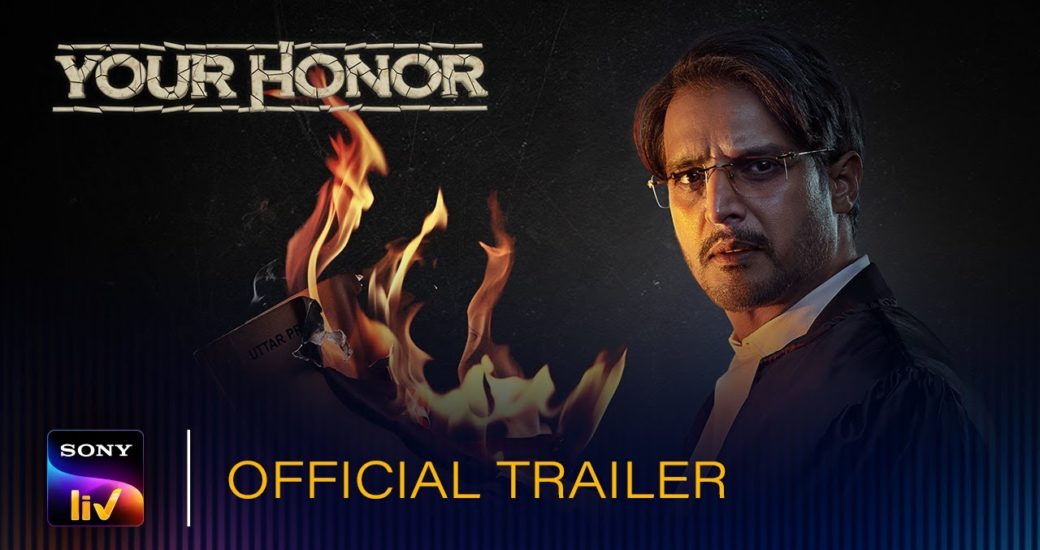