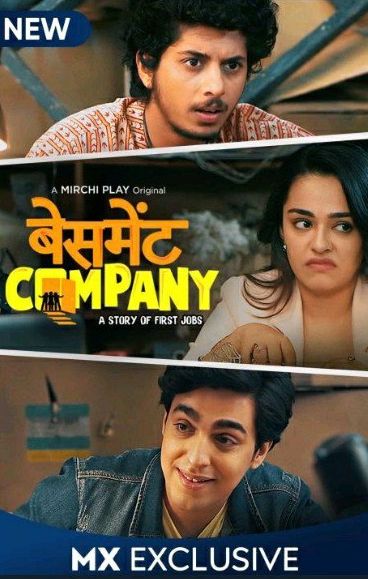 Rahul, Simran, and Raj are colleagues turned friends in “Punjab Beats- Swag Ka Adda” music promoting startup. They work in a Basement (Storage room) as their office has to be set up for a new display of the latest instruments to attract more clients.

Rahul and Raj desperately try to impress Simran. At a point, only two of them have to go with their boss Sukhi on a client visit. Rahul and Raj one day get into argument and end up hurting Simran. With high hopes, the three think of quitting the job and realizes the importance of family at the workplace after a speech made by a senior at the farewell. Meanwhile, Sukhi understands and brings the team back from the basement.

Basement Company MX Player Web Series is decently contemplated and narrated along with a very good DoP. Kudos to the director for making it a worthwhile web series, with a well-encrypted script. The emotions are sometimes loud and overtly drawn, but that perhaps was the comic stance of the script itself.  Basement Company is an entertainer and thought-provoking for the millennials. The director has detailed a clear message and taken care that it doesn’t seem pedantic.

Nonetheless refreshing to see Youth content finds its way on mainstream VOD Platform. If you have not watched the Youth series of Youtube across multiple channels, you will find this web series refreshingly entertaining and relevant. If you are an AVOD series addict already, then, you may find this repetitive.

The dialogues of the series, especially in episode four at the farewell are heart touching and the crux of the series.

Apoorva Arora, Gagan Arora, and Mayur More have done a tremendous job in portraying Simran, Raj, and Rahul. All the three leads have very well encapsulated the sentiments and presented it in a kickoff style. The three leads are seen in many Youtube Series and TV shows. Gagan Arora was also seen in the movie Ujda Chaman. The boss character Sukhi and Pankaj Pandey add a lot of fun to the series.

The series is quite short consisting of only 5 episodes. The web series screens the same “boys will be boys” rhetoric. Raj and Rahul drool as soon as they see Simran joining their team. It also does not use the cast up to their full capacity. The background music in the series is fairly routine and does not add up to the intrigue to keep the viewers hooked.

The web series is also available in Telugu & Tamil. The dialogues feel like literal translation without even changing the prepositions. Pakaoo suggests Hindi over Telugu.

Do we suggest one to watch this series?

Basement Company is just a fun-oriented short web series one can watch on a gloomy Sunday afternoon. 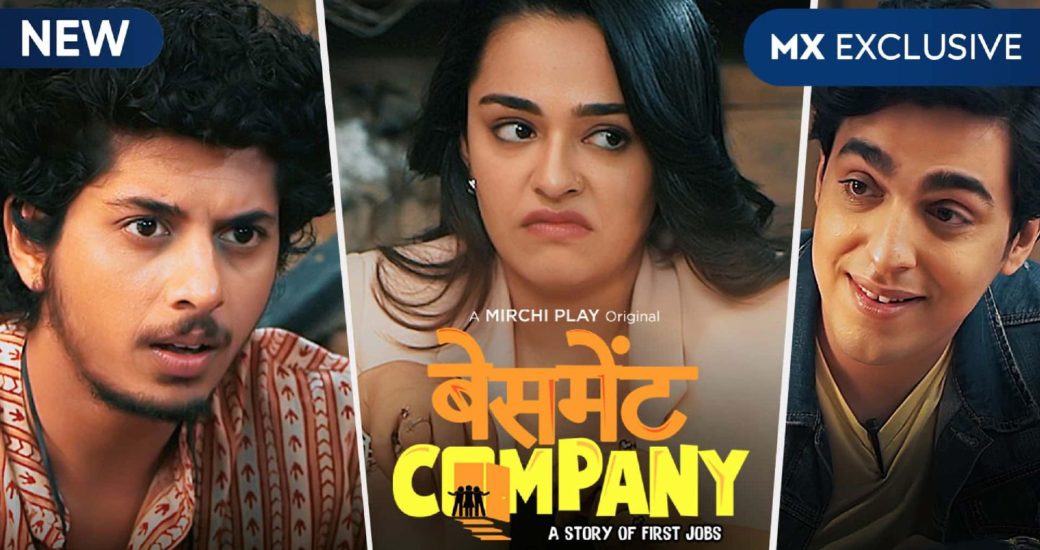