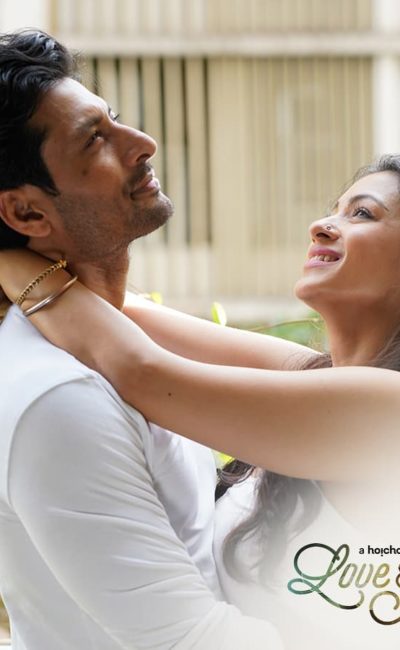 Love and Affairs Bengali Web Series is a mini-series revolving around a lovely married couple Abhijit and Roshni. Abhi is a film star in Kolkata who is facing tough times due to the shut down of one of his most popular television shows. As a result, the couple has to sell off their car. Love and Affairs Hoichoi explores the emotional settling of a young couple from a psycological acceptance of each other’s flaws and baggage.

However, Abhi discovers that Roshni is into buying a lot of highly expensive stuff—from a 5-lac gold necklace to an exemplary Rolex watch on Abhi’s birthday. On asking Roshni multiple times, she says that these were gifts from her father. When Abhi tries to verify, he finds that although Roshni hailed from an affluent family, her father could barely afford his own medical expenses. In addition to expensive accessories, their house is running on EMI with a gap of 2 months. Roshni starts decorating their dwelling place with antique showpieces and costly imported décor items.

Love and Affairs (2020) get complicated and emotional turmoil sets in when Roshni starts believing that Abhi is having an affair and on the final 5th episode of confession, it gets revealed that Roshni is a patient of kleptomania.

Love & Affairs is a mini-series which appears to be a woman’s story when she starts believing that her husband is cheating on her. But, in reality it is a man’s tale who gets hurt whenever he thinks of confronting his wife with the truth, that perhaps will hurt her. It is a story of acceptance. 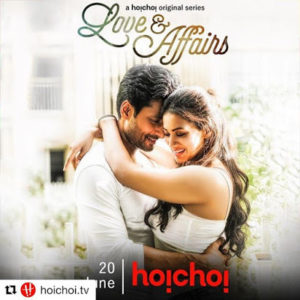 The script of Love & Affairs has a completely realistic approach with the right dialect and the correct diction. In addition to that, the script is free from any kind of over-dramatic angle. These days Bengali couples do beckon themselves as “sona” and “babu” as they consider them to be more appropriate terms of endearment than “baby” and “darling”. In a series like Love & Affairs, it is rare  that the script does not involve any long monologue. It is all played in the flashbacks.

Pratijyoti Ghosh was quite good in composing and designing the music and background scores for Love and Affairs 2020.

Cinematography could have been somewhat better given the lighting provided throughout the house of Abhi and Roshni. Dharmendra Bhurji, the DOP of Love & Affairs Hoichoi could have utilised the delectable taste vibrating through the interior décor of the house. Good editing skills have been displayed by Sujay Datta Ray.

With Abhishek Saha as the director, Love & Affairs web series gets dramatically lifted with the plot involving a mental illness like Kleptomania. This mental disorder is the last thing one wants the entire world to know about oneself. We talk a lot about depression, schizophrenia, and several other diseases. But if someone in our circle says that he or she is a kleptomaniac, we immediately lock up all our valuables before he or she can step into the house.

From the directional point of view however, a little more insight into the mental conflicts of Roshni could have given this series a different angle. When she sees a Rolex watch at her friend’s place, she could have been reminded of how Abhi admired a Rolex watch on his friend’s birthday party. Flashbacks were used, but they could have been used in a better way. 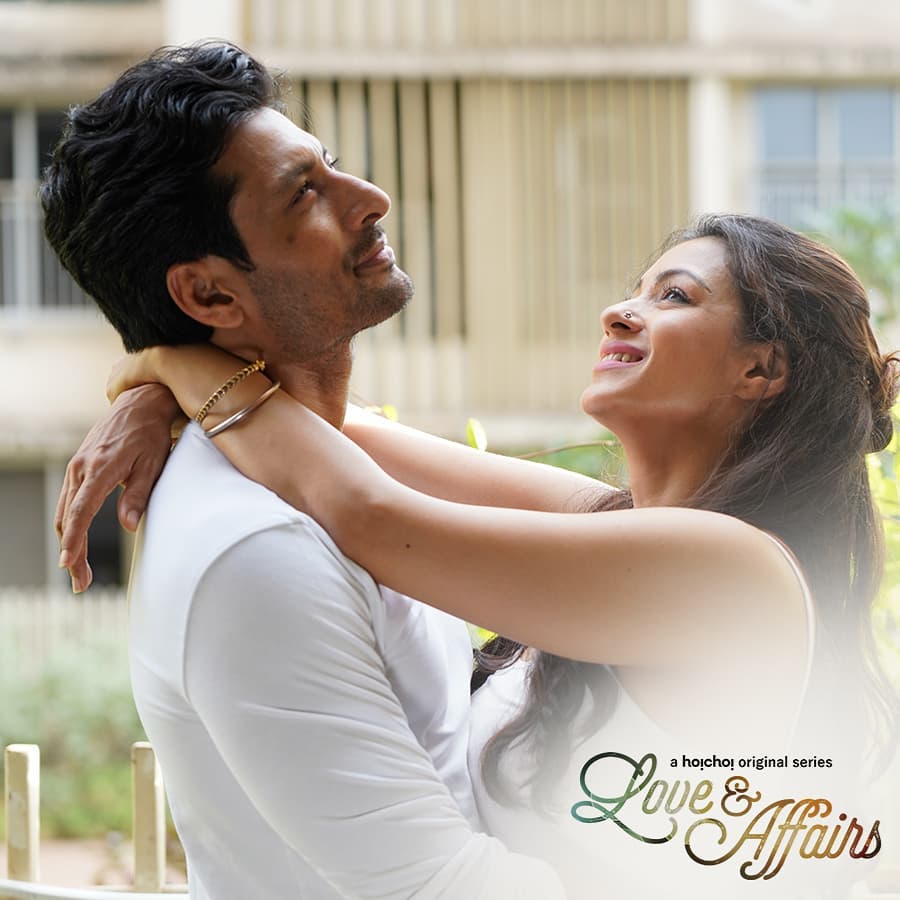