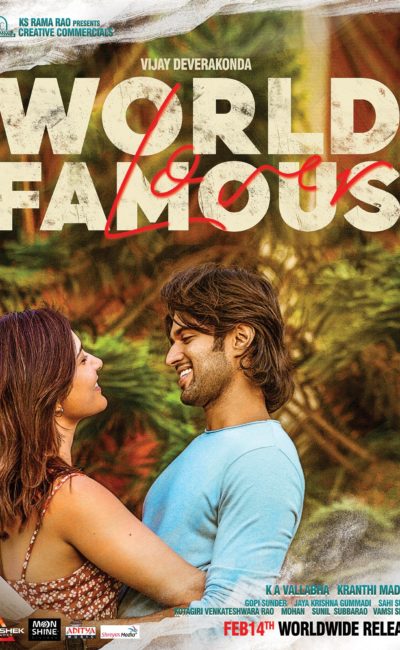 World Famous Lover release date on SunNxt is 4th April. The movie was released on Valentine’s Day 2020 in theatres.  Apart from Telugu, the film was released in Hindi, Malayalam, and Tamil in theatres.

World Famous Lover story is a jaded love saga uniting Gautham and Yamini. He was tired of being a corporate employee and finds his passion for story writing. But life goes hard for Gautham as he leads a lazy, demotivated life, watching a lot of cartoons on television, ignoring his girlfriend. Frustrated with Gautham’s behaviour, Yamini decides to call it quits as he is utterly unsympathetic to her feelings. And that is when he starts writing and reminiscing all the good memories, to pen down his idea of romance, and his belief system.

While he writes, he takes us through the fictitious world of a Telangana native, Seenayya, a coal miner in a middle-class family with his wife Suvarna. Suvarna loves him unconditionally, even when he starts flirting with an officer Smitha. Then there is another version of the fantasy where Gautham becomes the head of a radio channel in Paris and hooks up with a pilot Iza. He tries to find solace by relating to these contrasting characters only to prove a point to Yamini and to get back to his love life. Can he? Watch the film to see what happens next.

World Famous Lover Director Kranthi Madhav has penned this convoluted romantic entertainer — World Famous Lover — featuring ‘Arjun Reddy’ fame Vijay Sai Deverakonda in an intense and complex character. Gautham and Yamini’s long exchanges are trite as their romance lacks passion and the actor suffers from the ‘Arjun Reddy’ hangover. World Famous Lover, unfortunately, is painfully predictable so you hardly care if they reunite in the end or not.

But the credible performances delivered by Vijay and Aishwarya in the first hour fascinates everyone. Seenayya’s story stands out in World Famous Lover. With his Telangana accent and natural acting, he played the role perfectly. Aishwarya shines in her character of Suvarna, a homemaker. Her dialogues are very natural and perfectly delivered. The duo excellently displays a variety of emotions.

The movie doesn’t quite deliver on the promise of its beginning, but it does have several moments that are enjoyable and few scenes make the audience fill with laughter. Izabella Leite, the pilot from France, makes her debut appearance with her cool character.

Overall, World Famous Lover is a sincere attempt, and a one-time watch. The protagonist tries to express his belief system and ideology but fails to connect with the audience and the narration is dull in the second half. The director’s motives could have been conveyed better through proper screenplay. 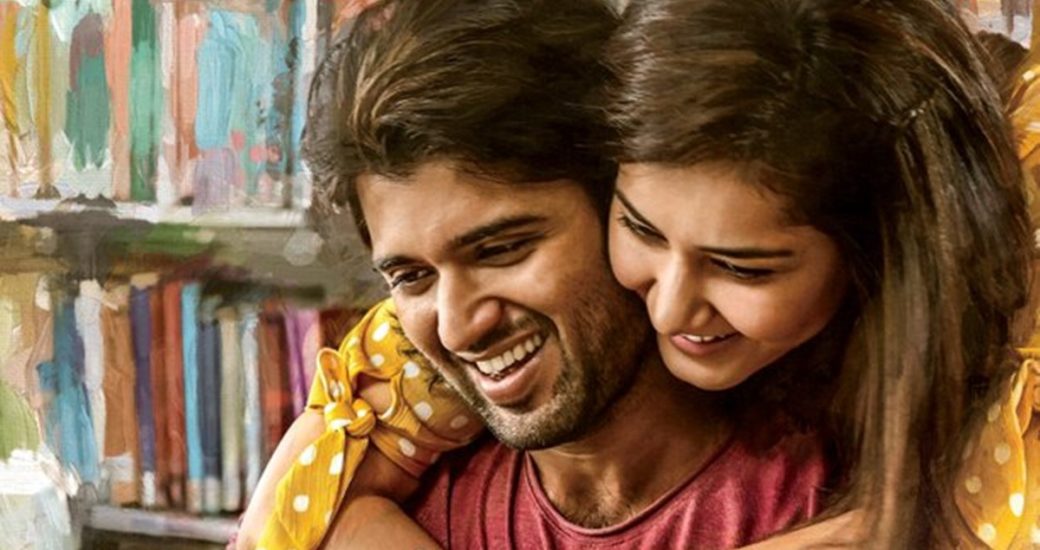