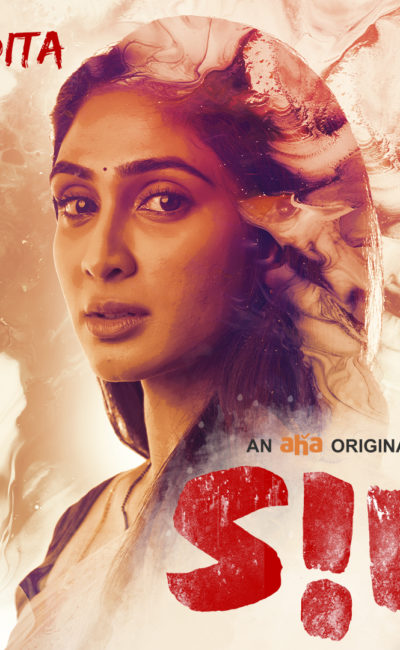 Sin Telugu Web Series on Aha is a story of a Lust blinded man and his atrocities on women in his life, a love tragedy and a triangle love story.  SIN, Telugu web series on Aha is produced by Sharath Marar and directed by Naveen Medaram. It released on the emerging Telugu OTT platform Aha. SIN is adult rated (18+) Telugu web series which is available across seven episodes.

An “NGO” worker Anand, a vicious soul inside but a butter coated attitude outside, is a lust blinded person who marries his neighbour Nandita. Nandita is a naive soul, clueless about her future, happily weds Anand and falls into his sugar trap. In the name of marriage, she tolerates a lot of perversions.

Nandita who initially doesn’t agree to have sex with him later gets pushed for the same. After realizing the cruel nature of Anand, Nanditha goes numb and helpless towards the atrocities of Anand. No one from her family supports her, nor she raises her voice.

Nina, who wants to live life on her terms, arrives in India and joins the NGO of Anand. She is attracted to Anand’s sugar-coated words and falls in love with him. Anand starts his affair with Neena, hiding his pervert character. Learning about Anand’s affair with Neena, Nandita is heartbroken and she gives up all her hopes on Anand.

Nandita and Anand go through a tough time. Meanwhile, Nina expresses her love for Anand, this leaves him in dilemna.

Does Anand realize his mistake? Will Nandita forgive Anand? How will this tragedy end? Watch  Sin Telugu Web Series Watch online on Aha! to know more.

The acting skills of the star cast are highly commendable. Character Nandita syncs well with the story and lives with it. Negative shades put out the real actor- this is completely in accordance with Anand’s character, essayed by Thiruveer. Ravi Verma did his part but more was expected from him, in terms of the length of the role.

But the storyline failed to portray real atrocities faced by women. The director’s intention in giving out a message is uncertain. The clear message is not portrayed on the screen as the story needs improvisation to fill the bridge between characters level of acting and screenplay. The narrative,  like in many Star movies revolves around the characters and leads, rather than the story and plot.

Plots needed to be better planned and go along with the storyline. The main focus on the real theme  “Marital Rape and Love triangle”  gets off the track and misled to character elevation and building. This will only work when it is in sync with the soul of the story, the theme.

These types of web series are rare and can connect with some female audience, however, such emotions cannot be portrayed with vulgarity. Director needs to depict how women’s empowerment is required to stop atrocities against women in a male-dominated patriarchal society, by crucifying a lead.

Dialogues are not up to the mark. One can always argue about the screenplay, but dialogues play their role. Passing comments and discriminating cannot be claimed as a rebellious act. This will lead to negative remarks. Music at times stays well with the plot. Background music is laudable.

This makes the series a one time watch for its realistic performances only. 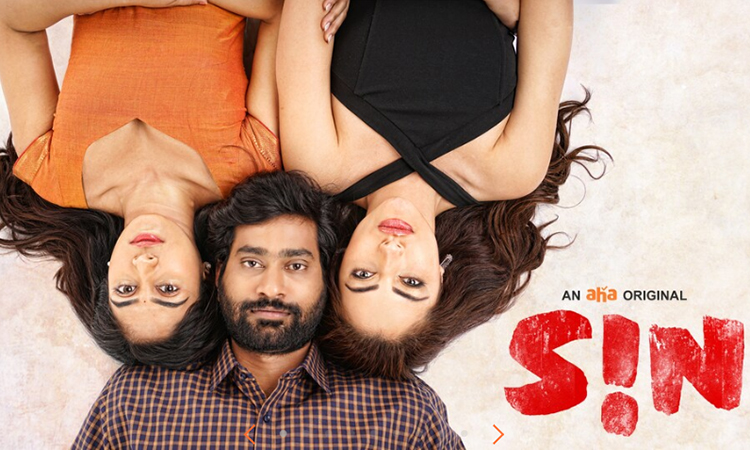