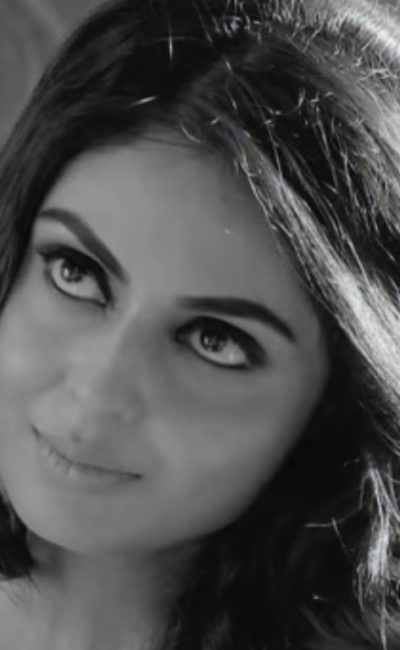 What follows in Naked MX Player Web Series, is a series of dramatic questioning, allegations, and repudiations. Sooraj is seduced by Natasha and surprisingly, he also develops a soft spot for her and enters into a full-fledged relationship with her, breaking his engagement.

While Sapna’s investigation is treating Natasha as a suspect, Sooraj refuses to believe so. Multiple twists and turns in the plot and Natasha get absolved in the murder case. Post her acquittal, Sooraj develops dreams that he can not comprehend and re-examines the solved case, to unearth layers of truth, hidden beneath the surface.

Naked Web Series by Vikram Bhatt is an attempt at re-creating his Movie Magic on the OTT Screen. However, for a name like Vikram Bhatt who has delivered various box office hits, Naked falls short on multiple fronts. To begin with, the story is splattered with an expected narrative.

The other area which is rather weak is Sooraj i.e Aryamann Seth’s performance. Throughout the episodes, his character is literally hanging by the thread, with a weak make-belief of both his dilemma and competency regarding the case. Natasha Kamra essayed by Suparna Krishna is a seductress character, pulled decently but when the actual truth is revealed in the series, and there acting, other than seduction or damsel in distress is to be done, Suparna leaves a lot to be desired.

The CID Lady officer Sapna essayed by Tithi Raj, on the other hand, does some justice to her protagonist, essaying cool expressions and performance in the investigation. She is able to portray the stoic experience of an officer, esp. in situations when she is provoked by Sooraj’s character.

The series has been directed by Anupam Santosh Saroj and Vikram Bhatt. He disappoints, both in his choice of the story as well as his lead protagonists.

Vikram Bhatt Web Series Naked is trying hard to somehow reach a finish line. Take for instance the dream sequences that Sooraj starts to have once Natasha has been acquitted. At best, they appear funny instead of nightmarish.

Background Music is ordinary and sometimes manages to evoke suspense but falls short miserably when assessed from a holistic angle.

Overall, the story is let down because of average performances, weak and predictable plot and poor direction.  We found it difficult to sit through 10 episodes. Pakaoo rating is 5/10.