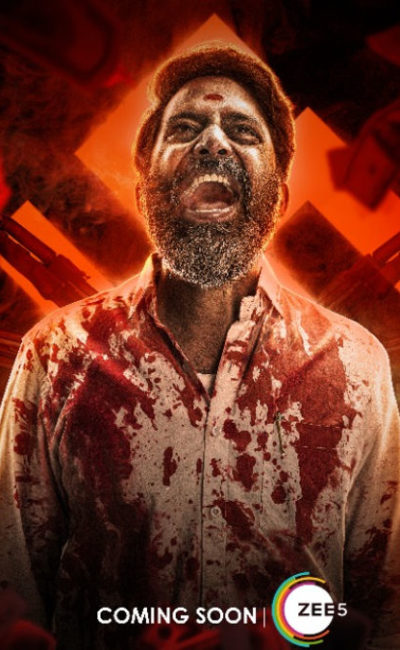 Topless is a Tamil action web series from Soldiers Factory, directed by Dinesh Mohan. It released on Zee5 on February 11, 2020. The story is about a five-member criminal gang, a British woman, a politician, and drug mafia. The central plot of the Topless web series is a century-old painting of a topless woman. How they chase the painting in a willy-nilly fashion is elaborated in six episodes. The faceless, that means, animal masked robbery gang members are codenamed as right, left, base, straight and led by Top.

He eyes the same painting as well. Helena hires David, a thug and also twin brother of a drug mafia boss, Johnny. Things take a nasty turn, as guns explode and the rest is the story for you to find out on Topless Zee5 web series, if you can survive it, that is.

Soldiers Factory produces Topless web series and rightly you can hear a lot of gunfire in it. The topless trailer was launched on February 1, 2020. Amrit Rao scored the music. Dinesh Mohan is the director. Editing is by Jomin. Viswesh and Vishal Vijayan have handled the camera.

Zee5 Topless Tamil web series is an endless comical fight. The Topless opens, as the base is being thrashed by Kalki’s gang and the story starts in flashback mode. The bartender-martial artist is a joke in the gang’s robbery attempt. The first episode concludes Topless, which means, ‘Top’ is dead, and the gang goes leaderless. Obviously there are no heroes in the series. The second episode, Inter-racial, is nothing but a clear version of the first episode, the booty call.

Again, it is a joke that the minister Kalki murders a woman on a live TV show and amid agitations, wanders here and there for further three episodes. The gang enters the wrong resort to get the painting comically and a chaotic fight ensues to name the episode wrong hole. The way in which Base is caught is absolutely hilarious.

Richard Wellesley makes a painting, with an Indian maid, as a topless model and the director successfully convinces us that his painting brings misfortune. After David, chaotic fights continue as Johnny jumps in. But the director effectively infuses comical fights, as Base is misunderstood for David.

Return of Top along with the bartender-martial artist to “destiny” is hilarious and needless. It looks as if it was inserted only to get Straight and Arputhan to the gang bang spot. Kalki punching with the bullet-penetrated fist is the epitome of the comedy in Topless web series. The comedy, forced on us, has a good analogy of nitrous oxide-induced laughter fight scenes.

Everybody has potentially realized their roles well. Music and cinematography certainly deserve a word of appreciation. In the end, it does not get entangled in any particular genre, and awkwardly fits in the comedy genre. But the director could have made it entirely in comedy mode.

Multiple flashback scenes and jumping between comedies to crime to action to horror to comedy fails the topless web series to make it a top-class one. You can forget everything and laugh. Avoid if you can, save your time, is the word for the audience. 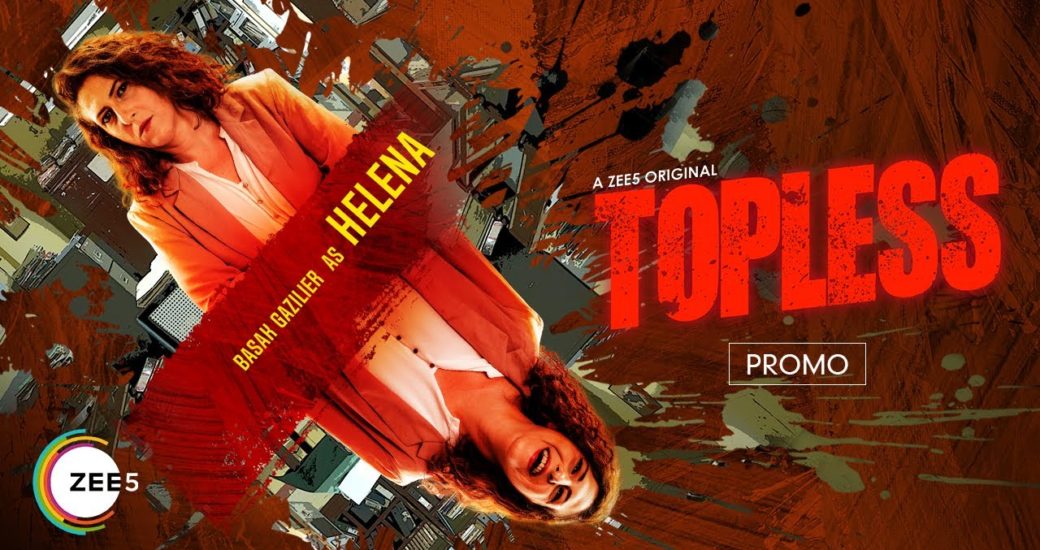