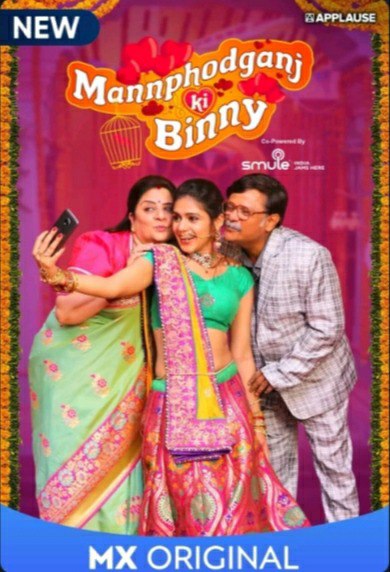 Mannphodganj Ki Binny Review – An entertaining sitcom that takes the Hindi Heartland beyond the Crime Genre on Indian OTT.

Mannphodganj Ki Binny is a story with a familiar structure and characterization. It almost feels like a Situational Comedy pouting out from a Television Screen, to find its place in the OTT space. Let’s look at the different aspects of this web series.

Script: The script of Mannphodganj Ki Binny 2020 lacked the ability to implement the power of strong comic dialogue exchange between characters, an essential in this kind of content. But slightly weak punch delivery was also packed with overexpressed emotions and over the top acting. Strangely though, it is endearing to see that combination unfold. The script did seem a bit dragged unnecessarily.

For instance, places, where things could have gone to a little more depth, has been neglected. One of the key strong aspects in the series is picking the subtle cultural or lingo nuances of UP / Allahabad and implementing them with semi-urban finesse, where the story belongs.

Acting: A thumbs up for the acting by various characters. Pranati Rai Prakash did a commendable job as Binny. She managed to get into the character completely, most over the top excited youth, trying her best to find the best match that life can offer.  Anurag Sinha also proved to be the correct choice for the character of Raja Singh.

Other cast members forming the group of supporting actors in the series, also holds good. In short, apt casting and good acting skills of the casting members earned the series its whole purpose of being made and released on MX Player.

Music: Background score in Mannphodganj Ki Binny Serial All episodes is strangely chaotic. And that helps! Considering the subject and scope of the script, a loud and over the top score was in any case required.

As far as the subject and concept of the series is concerned, the Cinematography of MX Original Series Mannphodganj Ki Binny could have been much better. However, almost no attention has been paid to the cinematography of the series. There is a huge reflection of negligence towards the pictorial representation of the entire series. The low budget might have an impact on this poor presentation, but then there are other web series as well, which have been sculpted out quite well in spite of lower budgets.

Editing is the most neglected aspect of this film. Each episode could have been cut down by at least 5-7 minutes, which is quite a long time for an entire series. The binding of the scenes is not at all firm and it has a negative impact on the gravity of the entire series.

Considering the experience of Vikas Chandra in Bollywood, undoubtedly a much better performance was expected from his end as the director of this web series. Nevertheless, his attempt to craft this average script into some web series is commendable.

Overall, Mannphodganj Ki Binny Season 1 is an entertaining watch, with superb performances, familiar script and average comic timing. However, it does not fail to impress and is a one time watch on a lazy Saturday afternoon. 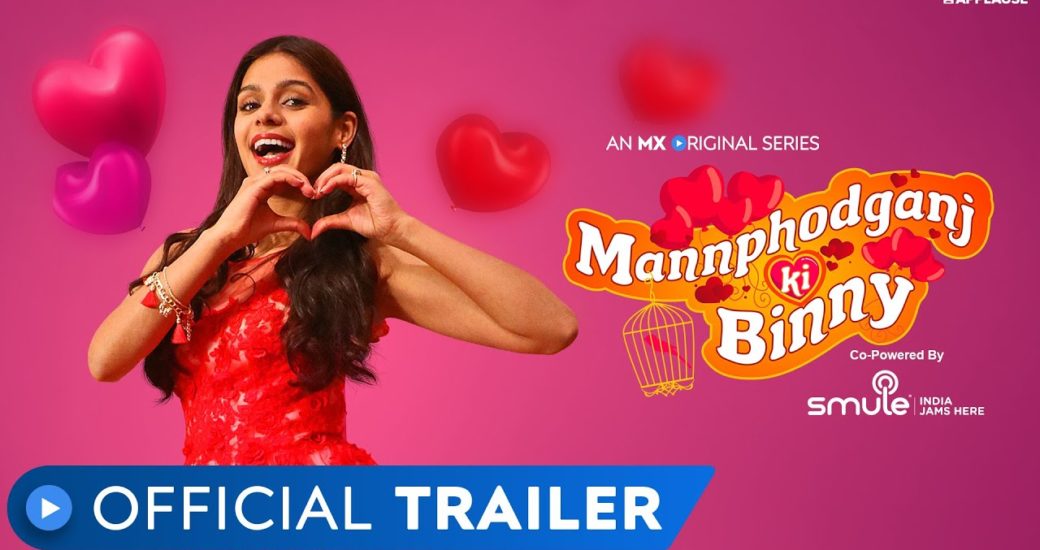