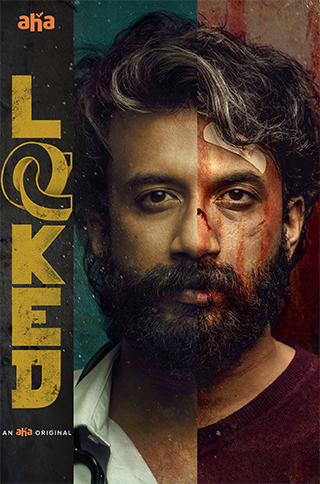 In Locked Web Series Telugu, Dr. Anand, a neurosurgeon by profession, is a sociopath and a psycho who sugar-coats his research on the stage. He is known for his neurological solutions, but no one knows that there is a fox inside him. To bring out the loony character, a thief ( this character is revealed at the end) and a student, Padmini (Vaishnavi), enter Anand’s house.

They are all unaware of each other and enter Anand’s house on the same night when Dr.Anand brings his depressed friend Misbah home. Now the true colors of Anand reveal themselves and lead to a complete panic and chaotic situation. As the tension increases, everyone has to make their way out of the house and run for life.  How many walk out alive? What’s the reason for the mysterious psychic character of Dr. Anand? Is there a way out at all?

Locked feels like a web series which is existing in bits and pieces and whose dots are not connected well. The narrative initially takes off on a good note but fails to build the continuity of the scenes and storyline. Director yet again like in many Tollywood movies focuses more on character improvisation and elevation but fails to build continuity.

If the key vision of Locked Web Series Online was to showcase how people get locked in a house and amid severe tension, have a mysterious escape,  then it lacks the vision itself. We mean, huh! The series drags as the tension increases. There are many questions left unanswered, though it seems that there is only one season. The very reason for the psychic nature of Anand itself is left undeveloped.

This series disappoints the audience as expectations increase after watching its trailer. Though the Locked trailer is intriguing the series itself disappoints in most parts.

The background music is not much to speak about, as it feels repetitive like many other horror or thriller content.

Veteran actor Sri Lakshmi and Satyadev are in the key roles and they prove that playing a negative character brings out the best in an actor. The suspicious expressions of Sri Lakshmi and the lunatic action of Satyadev are praise-worthy. Samyuktha Hornad gave tough competitive acting to Satyadev. Good to see Sri Lakshmi back on screen, nailing her role. 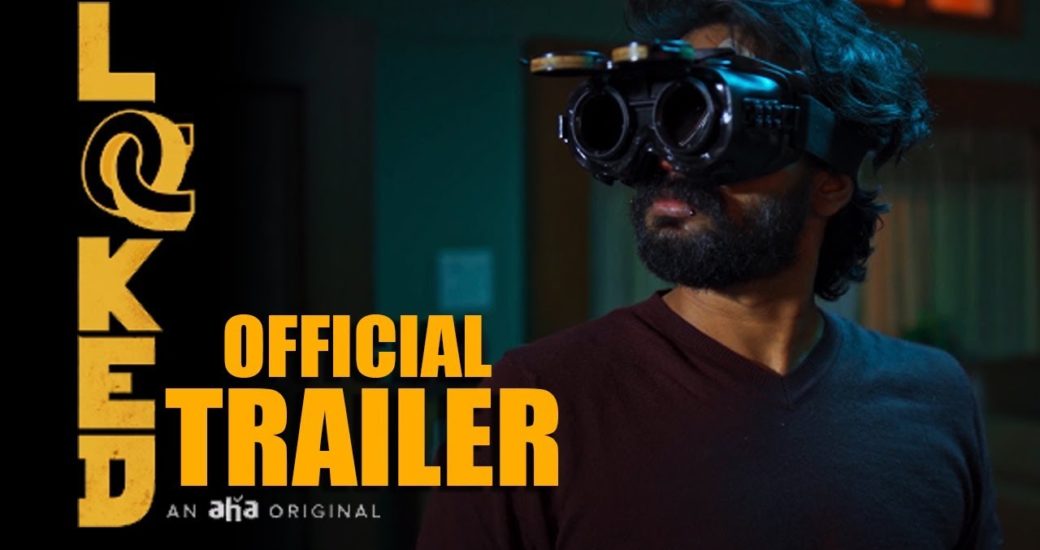