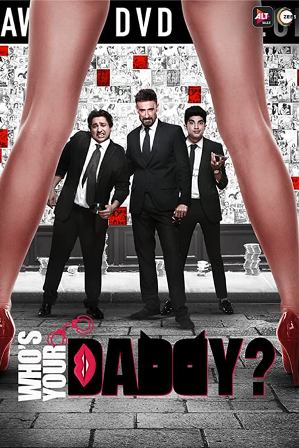 Who’s Your Daddy review: A hysterical narration with a tinge of emotion

The story of Who’s Your Daddy web series is a rather overwhelming narration of what goes on between a father Soggy and son Tidda when the latter gets thrown out of his girlfriend’s home by the girl’s father, Pissu while attempting to make out probably for the first time. Pissu is so angry that he tells Tidda to go and ask his dad who his mother really was.

The story continues as Soggy narrates the days of his youth. He narrates how he desperately wanted Mahek, the love of his life while his father (an ex-army man) became the heartthrob of the unhappy wives of big shots of the society. The first season of Who’s Your Daddy has 6 episodes, each of which is of 20 minutes duration on an average. Who’s Your Daddy release date is April 2, 2020.

Who’s Your Daddy is an entertaining story with good comic reliefs, a not-so-predictable structure, and characterization. Let’s look at the different aspects of this web series.

The script of Who’s Your Daddy Alt Balaji managed to bring out the real flavor of the plot. It is difficult to comment on the script based on just the first season, but it won’t be wrong to say that the script could have been a little more eventful, logically. The eagerness of the three bigshot wives could have been portrayed in a more realistic way through the script.

Rahul Dev will surely get a thumbs up for the perfect portrayal of Soggy’s father, Prem Singh Barnala. Who’s Your Daddy Harsh Beniwal proved to be a perfect match for Soggy. But his presentation somewhere lacked the touch of control or measurement to be very specific. Soggy as a young bachelor and Soggy as a father of a twelfth standard boy did not differ too much, except for the make-up and a little sogginess in the attitude.

Who’s Your Daddy Zee5 seldom provided scope for extra-ordinary music. However, Ashish Rego and Akriti Kakkar did their bit as the music team of the series.

As far as the direction aspect of Who’s Your Daddy is concerned, Chirag Arora could have done a somewhat better job. Instead of bringing out the flavor of every character through makeup and costumes only, he could have concentrated a little more on the execution of the script. 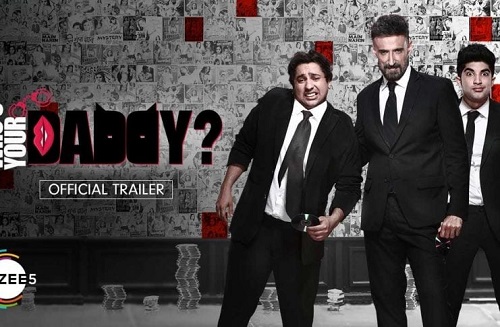 Title
Who's Your Daddy Web Series - Review by Pakaoo
Description
A hysterical narration with a tinge of emotion
Upload Date
04/02/2020
Share: 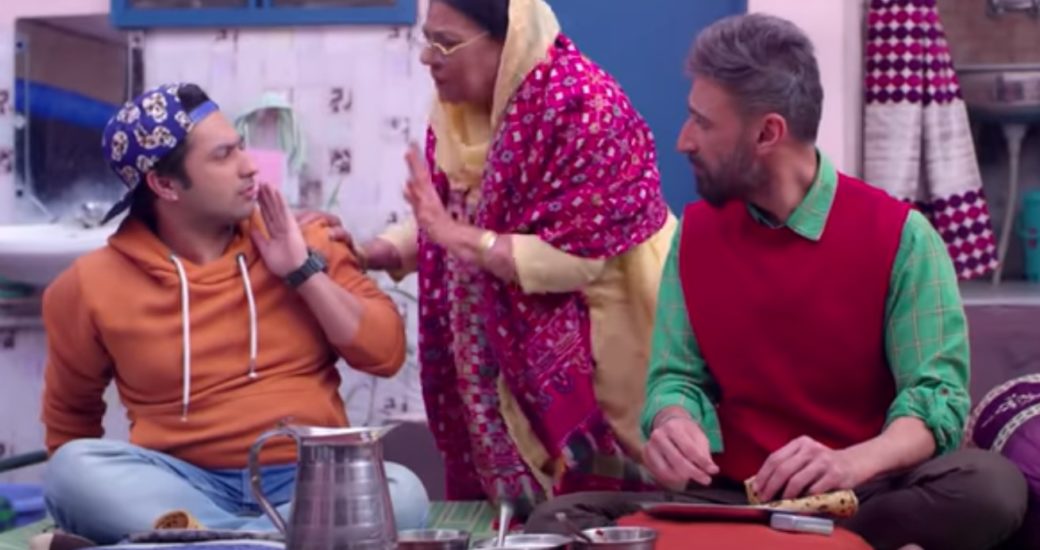 Who's Your Daddy Official Trailer