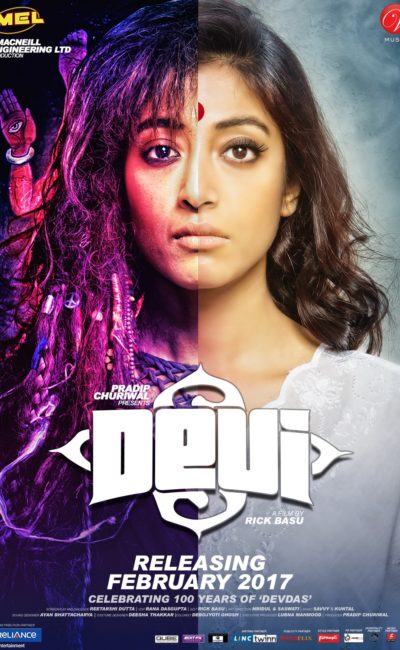 The story of Devi stands out to be a re-telling of a story written years ago in the phenomenal Bengali novel of “Devdas”—the novel which proved that ego and confusion ruin every good thing in one’s life. This re-creation of Devdas in Devi has two strong points of differences—one of them being quite obvious from the name of the film, Devi.

Devi talks about the central female character of the film, who is portrayed as the female version of Devdas, or righteously, a re-incarnated Devdas as Devi in the backdrop of Bengal after 100 years. And the other difference is the obvious background of the time, a modernized society where Devi is shown to be a rebel from childhood, bubbling with high aspirations.

She was in love with her childhood friend and companion, Prateek, but failed to acknowledge her love for him completely because of her ego and embraced her ambitions. Returning from the States after 10 years on account of her younger sister Diya’s marriage, Devi surprisingly finds that Prateek is now not ready to captivate himself in the loop of Devi’s taken-for-granted attitude.

Finally, Prateek gets married to a lady called Shaon whom he met in Diya’s marriage and soon after that, Devi’s father passes away and she is left with no one except her friend and drug supplier Nadia and a paid companion named Charlie in Pattaya. The latter half of the movie takes its own pace to make Devi meet her mandatory tragic fate—for Devdas is incomplete without tragedy and so is Devi.

Devi is shown to be a forcible analogy to the story of Devdas, where social demarcations played a very big role along with other adversities. But in Devi, most of the things were quite conventional. However, the casting members brought the life out of a not-so-entertaining script.

A good script is meant to carry the audience to that slice of life, where they can actually feel completely engrossed in the story. The script of Devi had a good set of dialogues. But there was a lot of monotony within it. There were a lot of loose ends where the audience was left to predict and understand what was going on. Conversations between Devi and Prateek could have been more eventful and diverse.

More situations could be created where Devi’s ego would have reflected in more color and depth. At some point, it seemed that maybe it was good for Prateek that he got a stable and understanding life partner like Shaon instead of a “junky” like Devi.

Paoli Dam is known to be one of the most powerful actresses the Bengali film industry has ever seen. From a commanding voice to the perfect timing of every move—she really made a neat and clean performance throughout the movie. Her carefree laughter, snobbish comments, dormant insecurities—everything added vibrant shades to the character of Devi.

Shubh Mukherjee also managed to secure high appreciation as far as his debut performance is concerned. His silent acting throughout most of the parts of the movie really made him stand well with an established co-star like Paoli Dam. Shataf Figar handled the role of Charlie aka Chandan with immense expertise. He ruled the latter half of the film through his performance.

Music: There is no complaint against the music of Devi. Savvy and Kuntal De did their part quite well. Even the background scores were a perfect fit.

With Rana Dasgupta as the DOP, the cinematography of the film reached its pinnacle. The father-daughter duo was shot so well that almost every Bengali girl with a strict and snobbish mom coupled with a kind and light-hearted dad, will probably be able to relate their secret conversations with their dad. Rick Basu worked very well as the editor of the film in addition to the direction.

Rick Basu’s work as the director is quite commendable. His good work gets reflected throughout the film with perfect characterization and a good vision of the sets. In addition to that, his portrayal of Devi in times of consuming drugs gave the film a different angle.

However, he could have concentrated more on the attitude, throw of dialogues of the actors. Devi’s transformation after Prateek’s marriage mostly got delineated through her outward appearance. A little more insight to the mental health of the characters dealing with grief could have really fetched Devi a lot more than what it did. 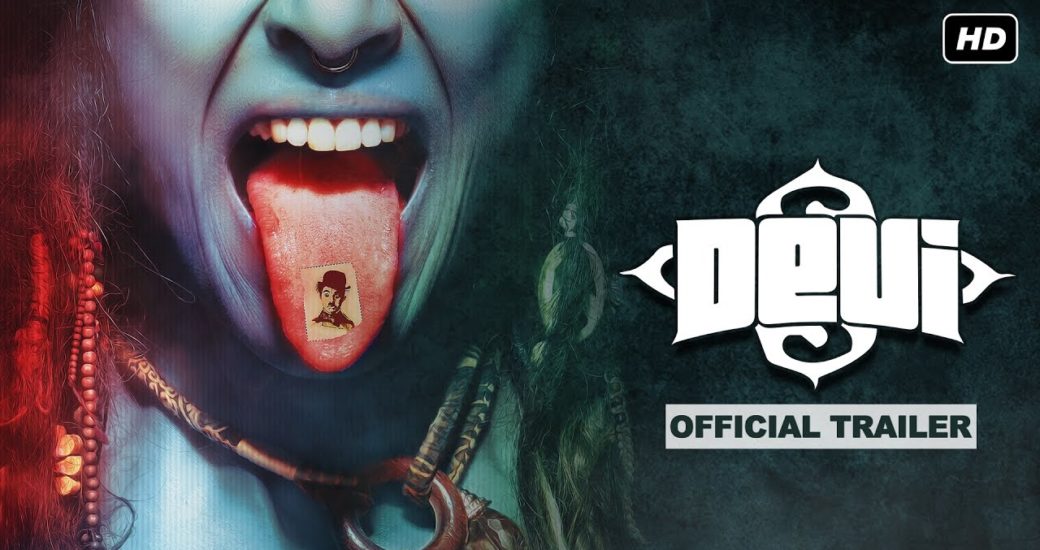