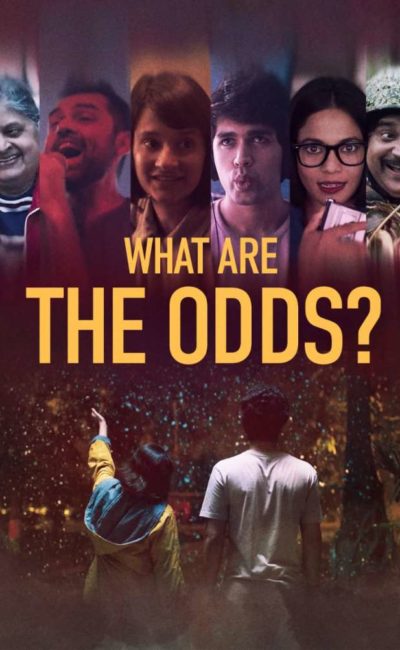 What are the odds Netflix is a teenage comedy-drama web movie? Vivek, a young short girl, encounters Ashwin, the head boy of St. Mary School at a scholarship examination. Vivek, who accidentally steals Ashwin’s hall ticket to bunk the examination, starts a journey where they share their life stories in fancy poems.

Val (Abhay Deol) is the lead singer of Mixed Tapes at The Kapoors where Vivek writes her songs. She secretly admires Val, a 40-year-old, but gets to know that he is engaged. Vivek, who is clumsy and introverted gets comfortable with Ashwin, who is an organized and outgoing geek. How will this end? Will Ashwin get to know the truth about the hall ticket? How will this short meet unfold in Vivek’s life?

What are the odds Abhay Deol’s movie is now available on Netflix.

What are the Odds Netflix Cast

What are the Odds Netflix Releases Date

What are the odds movie review – A poetic teen comedy, with subtle cuteness of characterization

Meghana Ramaswamy has done an impeccable job in the script of What are the odds. The glimpse of the story touches all emotions and juxtaposes the real-world teenage issues that most of them take seriously. The idea of narrating a story in the poet’s words is commendable. The best part of the movie is the cuteness in the poems that dwells onto the innocent lead actress’ character perfectly.

The screenplay of the movie leaves loose ends. The story lags and there is a lot of absurdity in the screenplay as one needs to take time in understanding the context and concept of the movie. The cinematography of the movie plays well with the music and the poems that play in the background. Cinematography needs a good narrative style to build a soothing environment, which is the demand of the story and is met nicely from a viewer’s point of view.

Abhay Deol is back on screen, with a good concept in What are the Odds on Netflix. He plays Val, a lead singer of The Mixed Tapes, and also is the narrator of the story. His acting was well-balanced and as expected, with the right shade of ingenuity. It is the screenplay that fails him, his character itself feels out of place in the story.

Yashawini Dayama, who has been seen in many Youtube short films and series, feature film Dear Zindagi and now on What are The Odds, suits well for the role of Vivek. She also adds cuteness to her role, uncharacteristic of her typecast so far.

Locations of shooting are beautiful enough to catch one’s eyes and music is the crux of the film.

Though the concept is good, there is a lot of absurdity in screenplay and direction. The movie feels like bits and pieces attached by a vague narrative. Adding to this, the emotions of the actors are not conveyed well and do not hold the audience’s attention.

Overall, What are the odds online is worth streaming for its poetry and palatable cinematography on Netflix. 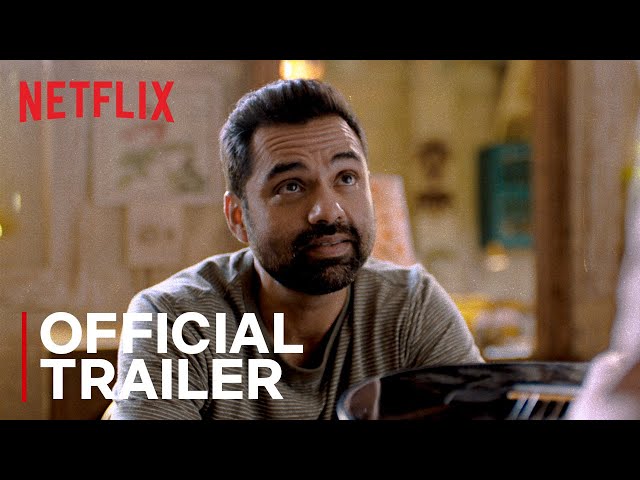 what are the odds trailer