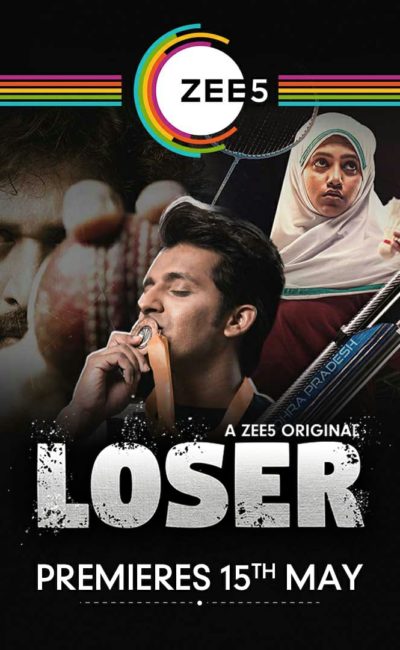 Loser Web Series Telugu Review – With a dream to realize and conquer, the hurdles in the way must be overcome.

The loser is a story of the reality of sports and the system handling it. The Telugu Web Series talks about three different stories connected by a dream and destiny to play for the nation. It is the story of Suri Yadav, a shooter, Ruby Shabana a badminton player, and Wilson, a cricketer. Their dreams shatter as life takes turns and twists.

Suri Yadav who is too poor to afford a rifle gets rejected for Nationals, Ruby Shabana coming from a conservative family does not get approval for playing badminton, whereas Wilson’s temperament makes his life a living joke. Will they realize their dreams? Despite support from Pallavi, how will Suri manage after knowing his rifle has been tampered with?

Zee5 original series loser has been produced under the banner of Annapurna Production, an elite production house in South India. It has been released amidst the COVID Lockdown.

Loser web series is a very niche story of sports that depicts reality. The plot is very well narrated and the storyline takes a leap that blends along with characters and the theme of the web series.

Director Abhilash Reddy has done an excellent job in narration. The well-versed characters dwell well into the skins of the cast members. The idea of connecting different time-zones into one destiny is indeed worthy.

The script is close to reality. Ruby getting married against her will, Wilson getting addicted to Alcohol, Suri being poor and they all had to struggle for their destiny.

Narration along with the great cast makes the series enjoyable.

Loser Web Series Telugu does boast of an impressive cast.

Telugu fame comedian Priyadarshi has been evolving since his first movie. His natural action is the key to his success. It is enjoyable to witness a star contemplating multiple roles in multiple fields and genres vividly. His character as Suri is quite interesting and goes along with his body language. This role felt similar to his last role in the movie Mallesham.

Great to see veteran actor Shivaji Shinde back in action. As expected,  he effortlessly slipped into his character and connects with the story.

Annie, of “Rajanna” fame, is now seen in Loser and she emotes well. Shashank, after a long time, played a great role and slays it with his temperament.

The web series has got intriguing music. Music elevates in a few scenes and makes the series watchable. After the cast and narration, the music is the crux of the series.

The picturization and screenplay disappoint as we move forward in the series. Theme settings and background portrayal of reality in sports do not reach up to the mark.

Loser Telugu web series online is now streaming on Zee5 with 10 episodes, about 30 minutes each. 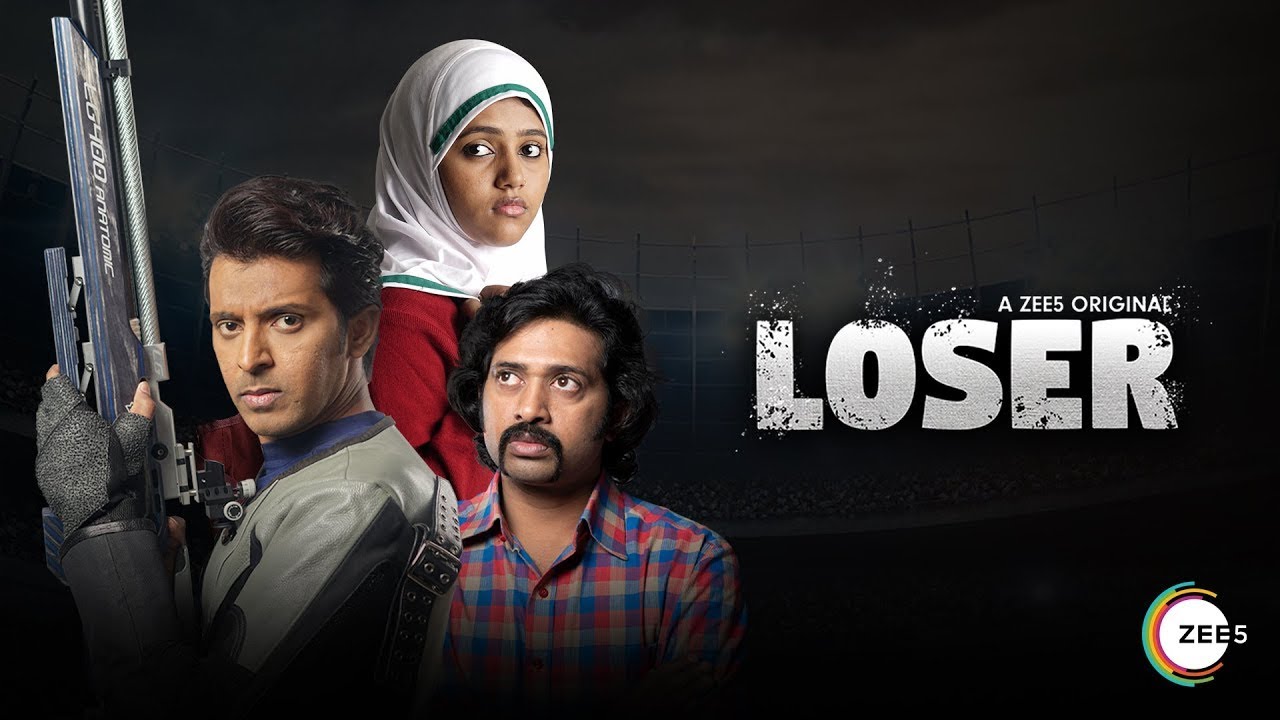 Title
Loser web series Telugu - Review by Pakaoo
Description
With a dream to realize and conquer, the hurdles in the way must be overcome.
Upload Date
05/15/2020
Share: 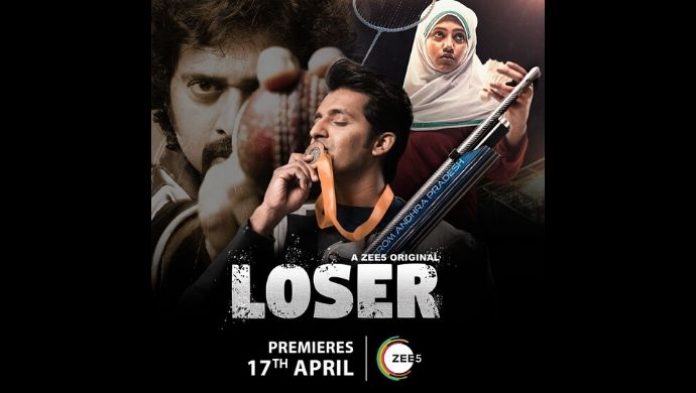