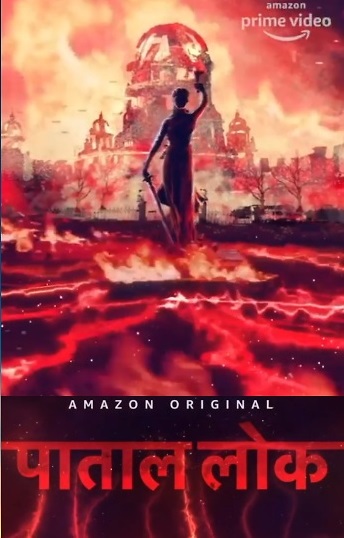 Patal Lok is a Thriller Web Series that refers to a dark side of Humanity, where vile and evil reside.

The story of Patal Lok is much more than just a crime thriller. There are a number of films and web series focusing on the underworld lifestyle, criminal psychology, or detective thrillers. But what makes Patal Lok special is its decentralized approach. It is absolutely difficult to point out who really is the central character of the series.

When a competent police officer, Hathi Ram Chaudhari, buried under the case files of monotonous crimes of known patterns gets a chance to make things big for himself, the primary victim of the case takes his own turn and adds to all adversities that can trample the dreams of a hoping heart.

Not only the society, even the most important public servant of the society, the police personnel, are shown to indulge in discussions pertaining to discrimination on wrongful grounds. Somewhere judgment on the basis of caste and creed gave birth to this felonious individual who avenged some of the ones who looked down upon him and his people.

A senior journalist, Mehra ( Essayed by Neeraj Kabi of Line of Descent Fame), is the target of homicide by four charge sheeters. Seemingly disconnected strings find themselves a context, once the four are booked and brought into judicial remand.

The abject disregard for human rights, the compulsions under which a police officer operates, seems to be brought out very well in Patal Lok Web Series Amazon Prime. The end is all that needs to be kept in mind. The means be damned. In such a world, a scriptural reference to ‘Paatal Lok’, justice can only be sought through unscrupulous means, morals, and human rights notwithstanding.

Patal Lok is a well-researched project with contextual situations and reactions that follow. Let’s take a tour at different aspects of the series.

The backdrop of Patal Lok is the soul idea that the success of police officers in high profile cases can yield them much better prospects as compared to handling the cases which are not that “big”. So, when the renowned and controversial journalist Sanjeev Mehra’s life is revealed to be in danger and the intelligence department catches 4 people, —3 men and one lady, the life of Mehra turns upside down after he actually meets the 4 of them in the police station.

Hathi Ram puts his heart and soul in the case completely and Imraan Ansari, his junior assists him in the best possible way. Amidst all of this, a series of characters come and go, with perfectly carved out edges and display a number of dialects through their diction. The script gels well with the plot and adds to the raw appeal of the real-life situations.

Jaideep Ahlawat is one of the finest yet underrated actors the Indian cinema has produced. His silence enacts much more than his words. And Sanjeev Mehra could be played no better than Neeraj Kabi. His refined work glided along with the screen with immense sophistication, concealing the fear that actually surrounded him.

Swastika Mukherjee, another beauty from Bengal, sparked up the screen with her performance despite the brevity of her role. While talking about the bad guys, Abhishek Banerjee’s cold-blooded expressions reflected his character just like a mirror. The entire crew of cast members was flooded with commendable acting skills and apt performance.

Background scores have played a very important role in Patal Lok. This series has shown that good music can actually bring out the real color of the situations. Naren Chandavarkar and Benedict Taylor undoubtedly did a very good job in leading the music team of Patal Lok.

The cinematography of Patal Lok particularly was quite good with Avinash Arun and Saurabh Goswami as the directors of photography. Sanyukta Kaza as the editor also did a fairly good job.

Coming to the most important aspect of this series, the direction, Avinash Arun and Prosit Roy truly deserve a huge round of applaud for directing the series so well. None of the props, not even the foul words seemed to fall out of place.

The overall concept was presented with emotions, expressions, and actions that the audience can connect to. The cruelty portrayed had its own necessity as well as limitations that were taken care of. Patal Lok is undoubtedly one of the most just and reality-based crime thrillers made to date as far as the world of web series is concerned.

The Patal Lok Web Series has been produced under White Slate Productions, owned by Bollywood Actress Anushka Sharma (Producer). Her banner has earlier released films like Phillauri, Pari, and NH10. 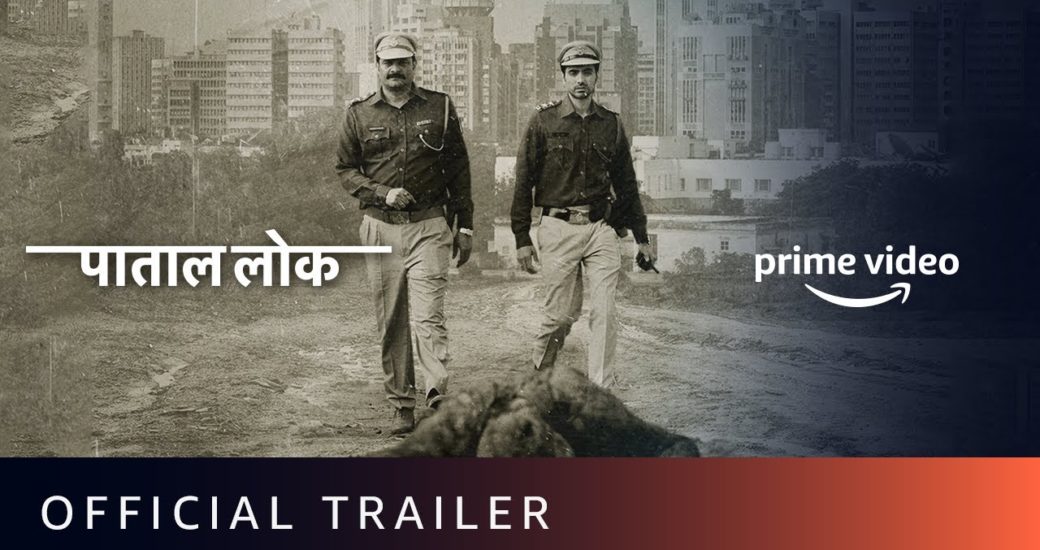