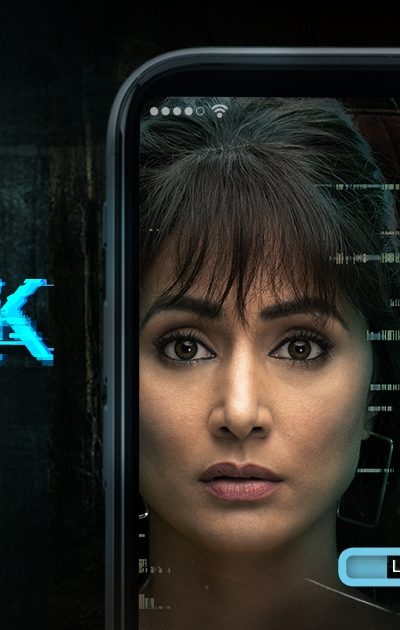 Unlock: The Haunted App is a goofy attempt to produce a horror film. The scare is rare!

Ridhi and Amar are in a long-lasting relationship, replete with cuddles and happiness. Suhani, the roommate, and also the best friend of Ridhi, has a huge crush on Amar. Anubhav, whose mother is sick, in desperation opts to earn money by wrong deeds. When asked how he is earning money, Anubhav speaks about the dark web.

The very night, Suhani in distress about Ridhi and Amar being together gets a notification from an app called “Unlock” that grants your most sinister wishes. Suhani opens the dark web app and asks for Amar, for which she has to complete tasks and there is no escape from it. Suhani’s frenzy leads to the murder of Ridhi by Anubhav, who is also using that app. Anubhav commits suicide with guilt. When Suhani confesses her love for Amar and regrets what happened, Amar stabs Suhani. Plot twist unveils that after Ridhi’s death, Amar also uses Dark web to find out who slained Ridhi.

Watch Unlock: The Haunted App Trailer to get hooked to horror!

Unlock The haunted app is an amateurish Film that has some adult content. The direction of the film is in bits and pieces, with story rampant screenplay disconnects. The movie disappoints as the script and the direction do not seem to be gelling. The genre of the film is claimed as Horror, and there is nothing scary in the film. Though there was a lot of talking about the dark web in the film, the aura around the film does not sink with the horror narration. The plot of the film seems absurd and not entertaining as we move forward.

The poor screenplay to intensify horror smells of a meddled story.  Suhani has to throw a dead body as one of her tasks and she has to meet an old lady in an apartment to get a briefcase, all feels like a doomsday. The music fails utterly by giving the encrypting or glitch theme background and with the routine horror theme. No chills in the spine stuff.

Despite having a popular star cast, they were merely good looking people, without a well-etched character. Kushal Tandon, Aditi Arya, and Rishabh Sinha hardly had a role. It is Hina Khan who has done a better performance. Hina Khan, of Yeh Rishta Kya Kehlata Hai fame, pulls the intrigues in the film. Despite complete narration around her, she makes it a top-notch performance with her composure. Hina Khan and Kushal Tandon together on-screen worked together in Big Boss as well. Aditi Arya did her part.

All in all, the cinematography, background music, and direction are mediocre in the film. Its screenplay and script are like a bitter gourd in a dessert. 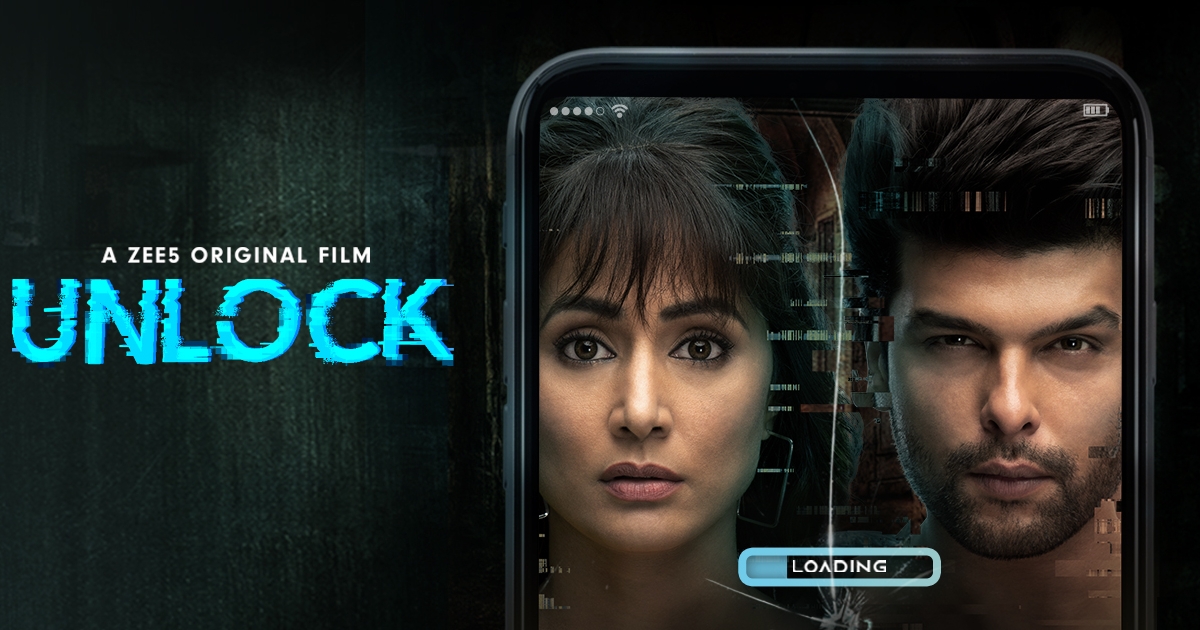 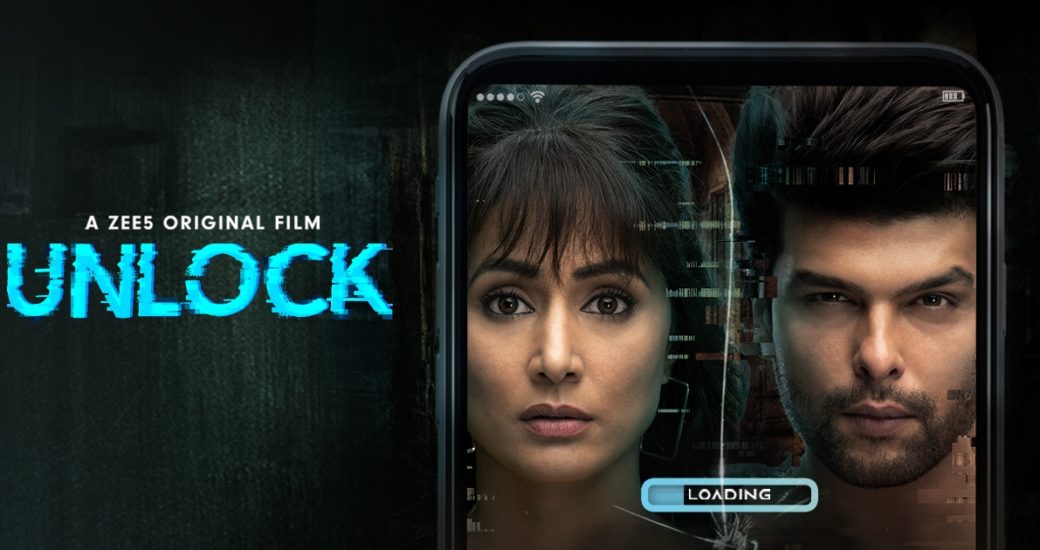