Undekhi web series real story opens with a marriage ceremony organised in a resort. The ceremony is housed by a powerful timber merchant family in the town of Manali. As evident from the Undekhi web series trailer, it might seem that the plot is a thriller. But actually, it’s a story of social sarcasm presented in a metaphoric flavour.

Apparently, the scion of the Atwal family is Rinku Bhaisab, sharing a good and understanding chemistry with the foul-mouthed papaji. A group of dancers comes to take part in the resort marriage. Surprisingly, two of them turn out to be wanted criminals by the police.

DCP Barun Ghosh gets in charge of getting the two from the group. However, things turn out to be very difficult and different under the influence of Rinku. A series of sinister happenings get clouded on the family and the members take drastic steps to pull the cover over it.

Undekhi is a delectable approach of portraying the harsh truth of the society—how the elements of the law and order can be twisted and manipulated under the pressure of power and influence.  The chasm between the powerless and the powerful, a story of manipulation.

The script of Undekhi is a completely customized script specially designed for the characters. The script is so well-written that the characters don’t need any element of narration to bring out the real definition of the story. Dialects also stand in perfection.

Surya Sharma and Harsha Chhaya ruled the screen. They have set examples of perfect co-actors. Just at the place where one finished, the other took up in no time. The confidence that reflected not only on face but also in the voice of Surya Sharma, is absolutely phenomenal. Dibyendu Bhattacharya’s expressive acting skills is one of the most primal reasons for which one should definitely watch Undekhi on Sony Liv.

Anuj Danait and Shivam Sengupta worked quite well in developing the music and background scores for Undekhi. However, a little more variation in the melody could have added to the real colour of the series.

With Murzy Pagdiwala as the DOP, the cinematography of Undekhi was completely enthralling. From scenic beauty to the work of light and shades, visuals were at their best. Rajesh Pandey could have been a sharper an editor but his work gelled quite well with the cinematography. So, things looked smooth enough.

Undekhi is a multi-dimensional story substantiating a universal truth. Ashish R. Shukla describes very well how the big shots of society manipulate situations according to their own will. The necessary poise, the optimum excitement, and a balanced thrill—everything was taken care of very well through the minute. 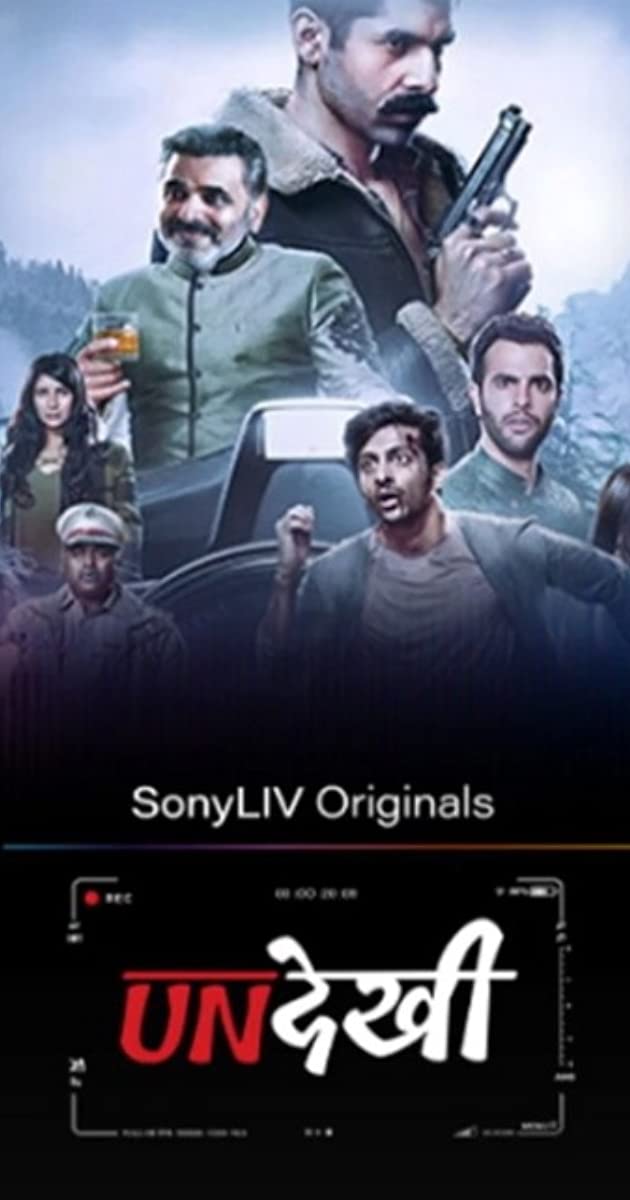 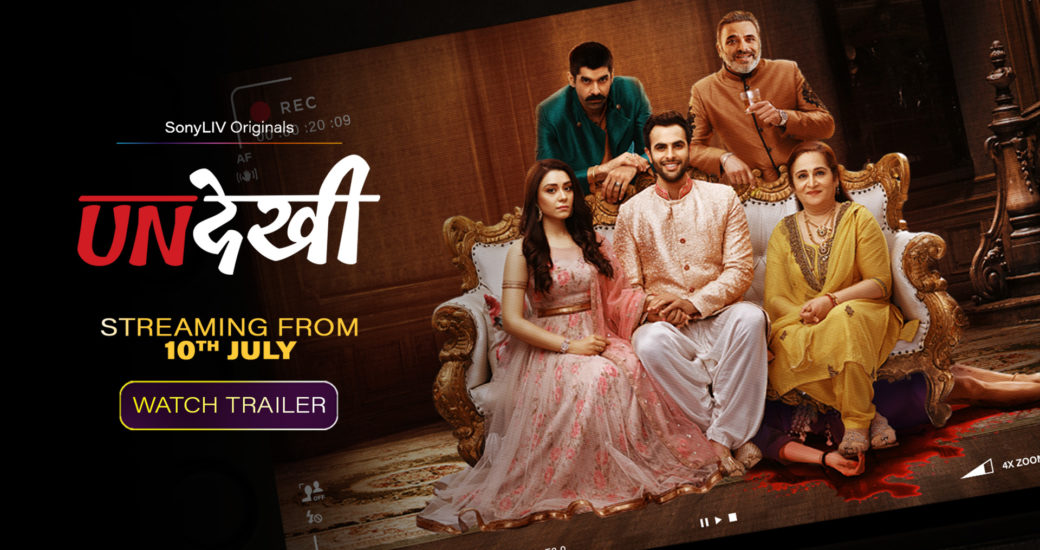