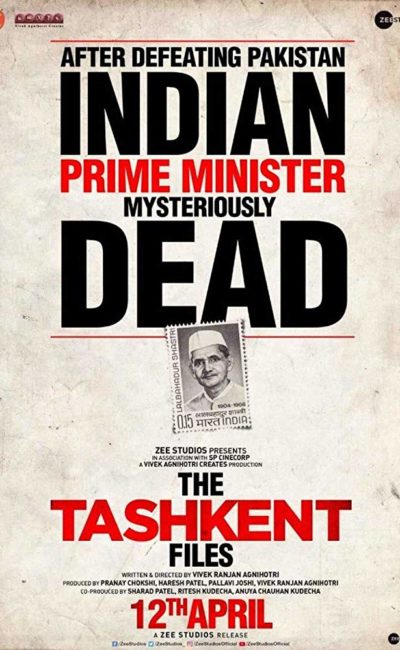 On January 11, 1966, Lal Bahadur Shastri, the Prime Minister of India, died a mysterious death in Tashkent, Uzbekistan. Strangely, right after the Tashkent Agreement between India and Pakistan, which displayed independent India’s strength in the Region to the World for the first time, Shastri Ji died of a Cardiac Arrest. Blue Body, cuts on few body areas and most questionable, no post mortem conducted in either Tashkent or even in India. The family never objected to Post mortem. All of this pointed to a foul play that could have been, or maybe not. But that’s the thing with conspiracies.

While the truth has never been made public, but the Film Tashkent Files shows a young Journalist essayed by Shweta Basu ( Ragini Phule), on a quest to know the reality behind Lal Bahadur Shastri’s death. How she is made a pawn by the entire Political nexus of the country, gets personally drained and ruins her career altogether in her quest for truth. It also delves to showcase how a Committee Panel to review various scams or mysteries, potentially works in India.

The questionable circumstances under which Prime Minister Lal Bahadur Shastri Ji expired in Tashkent in 1966 may be mysterious. However, to be able to imply that there was foul play intended to ensure the transfer of power in Congress’s hands seems to be a far stretch.

Creative Liberties aside, the film is extremely engaging, builds a narrative, and provides suitable facts, some of which can be looked upon by the internet itself. It does provide food for thought to a generation that does not know about the mysterious death of it’s second and very revered Prime Minister.

The interplay of characters that constitute the committee is quite an interesting watch. Put a Politician, a Historian, and Intelligence Chief, a Retired Judge, an Opposing Party Representative, a Journalist, and a Social Worker in a Room and have them discuss Conspiracy Theories. You would expect that the debate will be enlightening. But not really so in Tashkent Files, and that’s the good part. Instead of being pedantic, the film focusses on raising the relevant points but with usual official banter and blame gaming, which is funnily entertaining to watch. How a professional debate can sometimes quickly turn into a Personal Blame Game is something we have all experienced at one time or another in our lives.

It is the stellar star cast of the film which makes it a gem. Mithun Chakraborty, Naseeruddin Shah, Pankaj Tripathi, and Pallavi Joshi, are highly accomplished actors and clearly do complete justice to their individual roles. Vinay Pathak and Mandira Bedi are good but small parts of the stellar cast. Shweta Basu is good, but the Television histrionics also seem to get to her, in few parts of the Film. But given her previous Television experience and plot of the story, the flaws are ignorable.

All in all, Politics and Conspiracy Theories, a viewership formula that never fails. Conspiracy theories are a great filmy masala and Tashkent Files is no different. The combination of Politics and conspiracy is entertaining. Hasn’t the rise of Hindi Television Channels proven that in plenty?  A dialogue of Opposition Leader Mithun Chakraborty – “लोग सच नहीं, सच की कहानी सुनना पसंद करते हैं.”. Tashkent File – A Thumbs Up from Pakaoo! 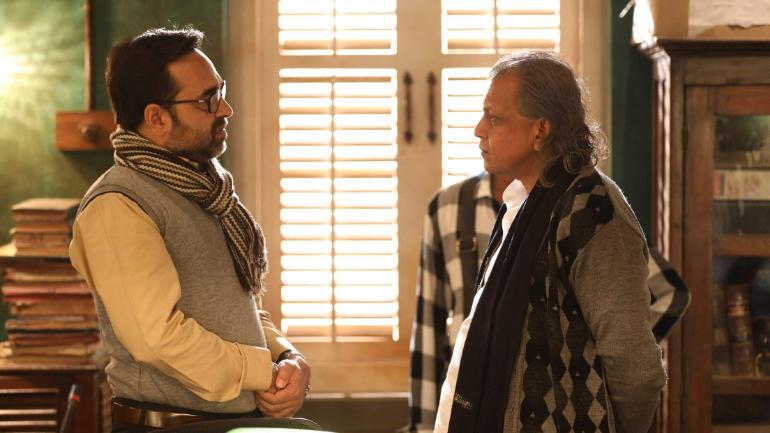 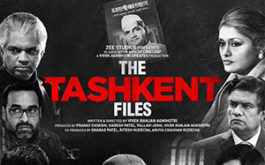 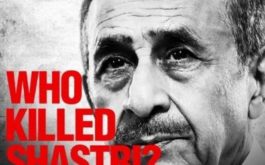 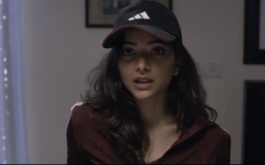