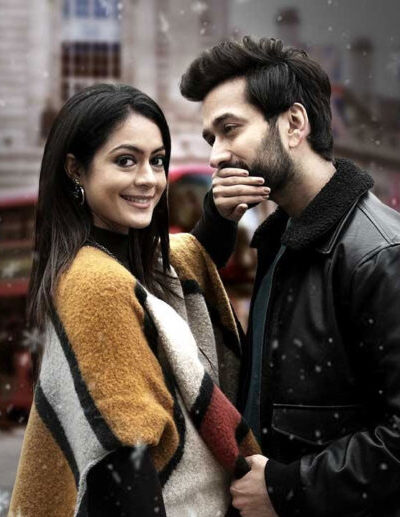 On 20th January 2020, Zee5 released yet another Original – “Never Kiss Your Bestfriend”, starring Nakuul Mehta and Anya Singh in lead roles, a rather good looking lead. The show follows two-time stamps broadly with a difference of about 5-7 years.

Set in London, Never Kiss Your Best Friend is a romantic mushy take on the best friendship between a girl and a boy, and what it should not bloom into – Love. While their own families find their friendship strange, the lead does not seem to mind the gender difference in a platonic safe space. We get to see a refreshing story track wherein all aspects of being a third-generation kid are addressed and accordingly depicted.

The show starts with how two complete strangers come across each other at a family gathering, which eventually leads to them turning best friends to each other. However, with time, trivialities of their respective lives arrive, and things turn awry.

The Music in the series is pleasant and refreshing.

With the show being based in London, the story revolves around the lives of two young, energetic persons, Tanie and Samar. While these are two personalities very likely to gel in together, their first encounter itself takes place under very uncomfortable and unusual circumstances.

Samar is quick to break the ice of uneasiness which then marks the beginning of a friendship between the duo.

In due course of the show, we see Tanie’s character break the fourth wall again and again, which sometimes makes the narration interesting, however, and sometimes irritating.

While the duo, in the first half of the show struggle with going beyond the premise of “a girl and boy can never be friends”, we see their friendship sever owing to the priorities in their respective lives including those of romantic relationships, career choices, personal egos and differences of outlook.

The show follows two-time stamps broadly with a difference of about 5-7 years.

In the latter stage of the time stamp, we see Tanie and Samar reconcile their friendship which is eventually followed by a mellow downing of things.

The show addresses the parent issues each of the kids and along the way, solves their inter-personal issues too. These small developments not only seem really well placed in the show’s overall plot curves but also seem to give an insight or two on a typical revolting third generation kid.

The show very responsibly manages to address taboos like drugs, sex, infidelity, etc. which only makes things better and diverse for the viewers.

At the end of each episode there’s always build-up for the next one and hence, is engaging.

In the later stages of the show, we see the lead characters address the biggest fears and challenges of lives. From love, career choices, and infatuations to proposals, realizations, and conclusions.

The last and final episode reveals and does much for the show, except it’s all smoothly placed and is perfectly receptive to the audience.

In essence, the show is definitely worth a watch. There is a slight possibility that the audience based may get a little uncomfortable at every alternate junction of the show, given the seemingly overcompensating depiction of “best friends” that takes place.

Nakuul’s acting may be inspired by those of Hritik Roshan and Shahrukh Khan; however, it is refreshing and recommended watch. Director Arif Khan, in collaboration with the production, has managed to give a compelling piece with such a diverse range of depiction. 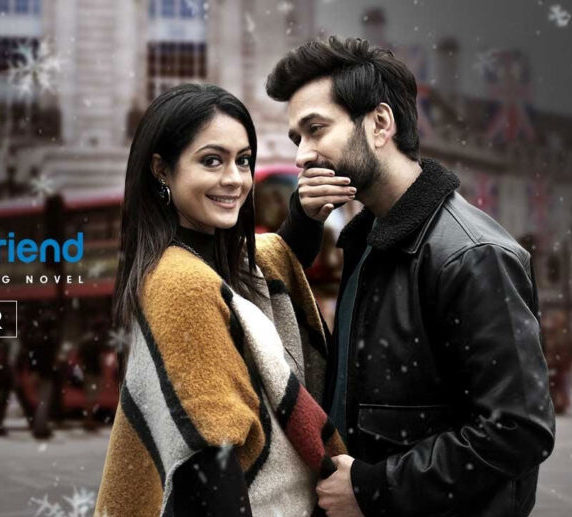 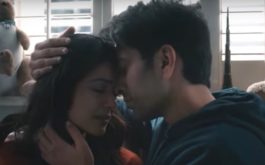 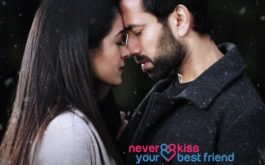 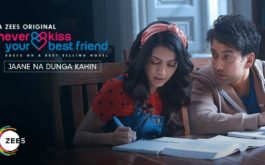