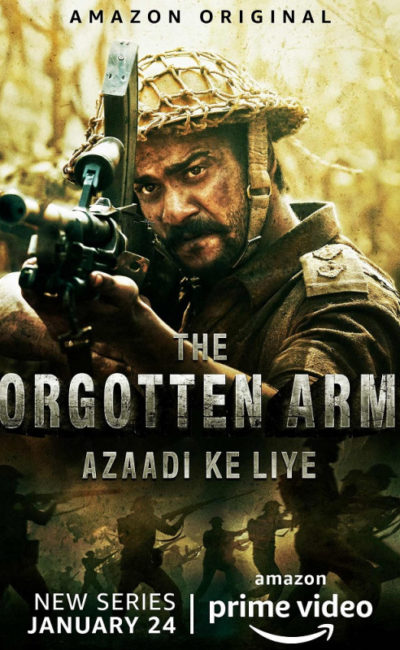 History is told that in February 1942, a ferocious battle was fought between Britain and Japan for the capture of Singapore, the Gibraltar of the East. Singapore was Britain’s key military base and the Japanese invasion was taken as an insult by the Queen.

What we do not know is that the Indian National Army ( Azad Hind Fauj) fought on behalf of the Britishers on the Singapore soil, only to be ditched by the Britishers, their imperialists, and sacrificed at the battlefield at the hands of the Japanese, who decisively won the battle.

The show is set in contemporary times, however, it is presented as an anecdote as shared by an army veteran Surinder Singh Sodhi. Without revealing much, the show starts with Sodhi paying a visit to his grand-nephew Amar in Singapore. Amar is set to cover a student’s protest for democracy in Myanmar.

With no further delay, we see the duo bond over something that has been forgotten in the pages of Indian history, the instances including those of the Battle of Singapore in 1942, experiences in the INA followed by the institution of an all-women regiment in the Fauj.

The flashbacks start with an Indian unit of the British Army surrendering to the Imperial Japanese forces, thus setting a tone of conflict among the minds of these Indian soldiers about where their allegiance should rest. The show then develops into a plot that now focuses on the Hind Fauj, setting up base in Burma and finally, the female regiment unit.

The Forgotten Army Review – A Piece Of Indian History Be Told. Jai Hind

Released on 24th January 2020 (Amazon Prime Video), “The Forgotten Army” is a military thriller that successfully manages to capture and portray a lesser-known element of the military history associated with India, that of S.C Bose’s Indian National Army or Azad Hind Fauj. The show is a culmination of 5 episodes with an average duration of 35 minutes. The mere length of the show makes it a worthwhile watch if you’re free from noon till evening.

As much as we’ve shown in the past in a similar warlike genre, namely Code M on Zee5 and The Family Man on Amazon Prime Video, the show, in comparison to its competitors, manages to offer a more indie and raw take on the idea of war, like those we study in military history in school and completely unrelated to diplomacy and statesmanship.

The show is fairly-paced such that the narration format of the show is something that would conveniently fall into place and seem neither too much or too little. The show also takes a point for cinematography and sound department for the near-perfect job they’ve done in bringing a certain degree of life and vividness to the show. This stands as a testament to the commitment and effort that has been put in by the entire production team involved in the making of the show.

As much as the show starts with a theme of a character’s personal first-person recalling anecdotes, the show gently, yet quickly transitions into addressing a broader perspective discussing and unfolding the things as they do. Clearly, with the title of the show kept in mind, it’s clear the show is based upon a part of history, which while maybe as insignificant as its negligence suggests, still is an important part in itself.

The show, in essence, is a worthwhile watch; except there are a few downsides too. A brief yet seemingly unnecessary romantic curve during the female regiment times makes the show a little less watchable, however, that lack pertains only briefly. Moreover, the narration sometimes takes the charm of the show which is then cascaded by the fact that the show is barely 3 hours long and hence, the show itself is unable to do justice with itself, keeping mind the paucity of time it runs for.

As much as the credit goes to the writers, the directors and the team which was behind the ideation and cast executing the sets, a significant credit should also be given to the cinematography team and the DoP, in specific, who has managed to do such a great job at capturing that dark tone and convey the theme intended.

In the lead character, we have Sunny Kaushal, who, even though he is a newbie in the industry, has still managed to beautifully portray two contrasting phases of his character’s life. Supporting character cast includes:

These have done their fair share of compensating performances however; the direction could’ve been a lot better. The show has been directed by Kabir Khan, a widely acclaimed director, who has big box offices including Ek Tha Tiger, Bajrangi Bhaijaan, Phantom, etc. under his name. 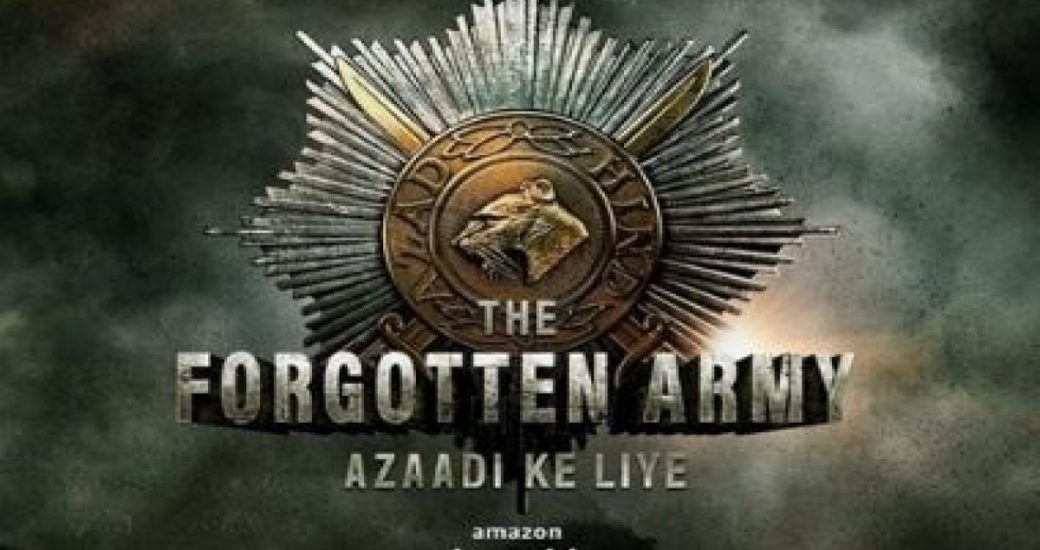 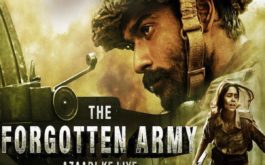 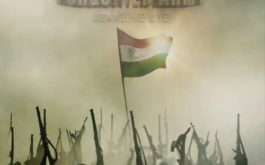