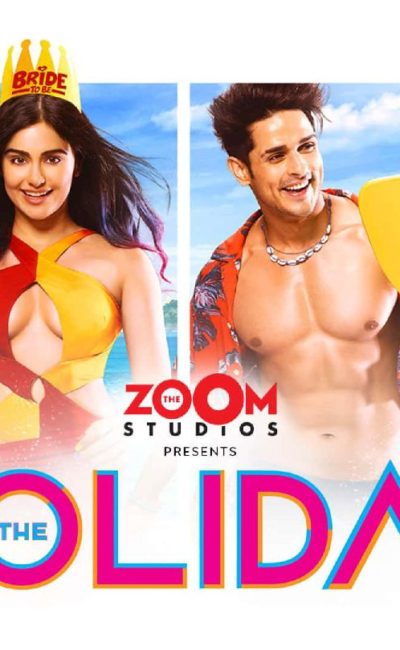 The story of the MX Player web series The Holiday is not “a” but just another story of childhood friendship of a gang of four—Mahek, Patrick, Kabir, and Armaan. The series begins with the plan of Mahek’s bachelorette at Mauritius, the plan made primarily by Patrick as he wanted to be there to meet a girl whom he had known online, and eventually, that account turned out to be a fake one.

While Mahek is supposed to get married to Siddarth soon after the bachelorette, she surprisingly finds that Armaan still feels for her just as he did from the days of college 10 years ago. They share a moment post getting drunk and the next morning she starts regretting it. While Kabir and Patrick blame Armaan for whatever happened, Mahek discloses everything to Siddharth who himself is a divorce lawyer. But to her greatest surprise, Siddharth deals with it in a mature way. But that makes Mahek feel even more guilty and she calls off the wedding.

Patrick is shown to be a spoilt brat who loves partying and relentlessly spending his dad’s money but is not devoid of emotions. Kabir, on the other hand, is more of every second common educated man in India, who is a part of the rat race in a 9 to 5 job and worked really hard for 5 years just to become the VP of the company and to his utter dismay, that position is given to somebody else. On reaching Mauritius he meets a lady called DSara who changes his perspective towards life and makes him realize that you don’t get things when you want them, you only get them at the right time.

Mahek also starts handling life in a mature away and thinks of giving it a second shot and calls Siddharth over a cup of coffee. Armaan gets along with a girl called Rhea. Patrick realizes his responsibilities and gets a job. Kabir realizes that everything will happen at its own time and takes his transfer to Pune.

The Holiday Review – A fruit punch of friendship with relationship dynamics

Friends are never similar—they are just themselves. The Holiday focuses strictly on the ease and comfort level that people share with their best friends or childhood buddies to be specific.

The Holiday script points out a very important factor that often goes unnoticed by us—we don’t get to choose our friends when we are children. Friendship is a bond that doesn’t fit in the mold of selectivity or emotional filters. Friends always have a lot to tell and they can do so with a lot of silence as well. The script might not be extraordinary, but it somewhat complements the plot of the series. Dialects used have stood out to be very appropriate as far as the characters are concerned.

Both Adah Sharma and Aasim Gulati did a very good job as far as delineating friendship and love in a distinct way is concerned. Natasa Stankovic was also fantastic in bringing out a sense of composure in the busy world of these 4 friends, and especially, Kabir. As far as Priyank Sharma’s work is concerned, he could have been a little more well-directed.

But if this was a cricket match, then Veer Rajwant Singh definitely deserved the award for Man of the Match. His movements on the screen, his dialogue throw, change in expression and the method of concealing facts in fear of embarrassment—everything was portrayed with perfection.

It won’t be very correct to say that background scores and songs have played a very important role in The Holiday. Souvyk Chakraborty could have done a much better job in bringing out more cinematic moments through much more intense.

If there’s one thing that wins the hearts of the viewers completely and flawlessly, then that is none but cinematography. Nikhil Tandon as the DoP fully utilized the beauty of the location. Editing by Abhishek Seth was also fine.

It is a tough job to direct a web series and act in the same one. Lakshya Raj Anand could have focussed a little more on the costume design of the characters. Most of them were dressed in a so-called trending but not so realistic way. The elite section of the society is always portrayed in a predictable conventional way which most of the time doesn’t have any touch of reality. He could have stood as an exception.

The mood between Mahek and Armaan should have been intensified in a better way with good works of light and shadow so that the audience would also want them to have a moment. The spark about which Armaan was talking about was actually missing from the entire scene. There were good ones of course, like the video presentation that the boys planned for Mahek.

But, there also, instead of focussing so much on Mahek’s expressions, which was bland for a long time, the focus could have been more on how the people are sending their messages through those videos. Nevertheless, Holiday is a good series to watch for entertainment. But if you think that you are going to remember your forgotten college days, then this series might not help you much. 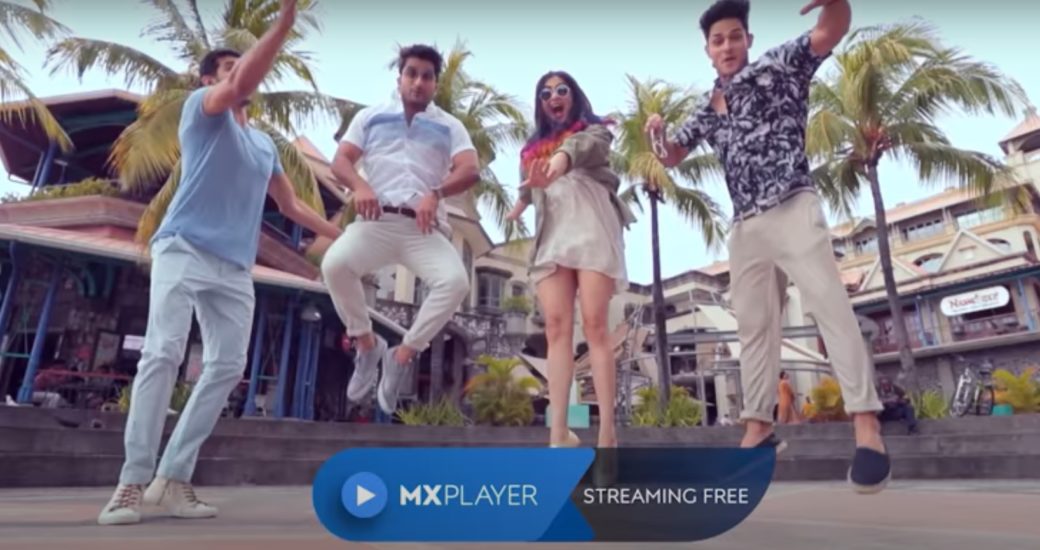