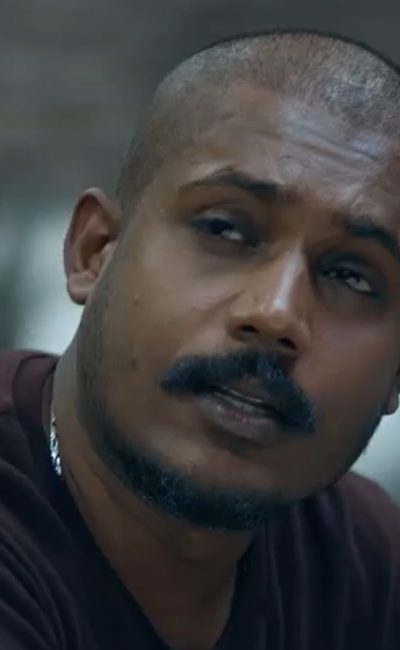 Hari is a retired police officer and is under medication now. Banumathi is a nurse and ex-wife of Hari. Deva is Hari’s old-time buddy and is currently investigating a missing girl case. Akhila is a rescued girl suffering from post-traumatic stress disorder and the last victim of the psycho killer in the past.

Shalini Devi, a 21-year-old girl goes missing. Her parent’s effort to reach her through a live TV program brings horror and shock to everyone. Several years later, the killer is back. Will the police trace him out and rescue the abducted girl? What happened to Hari? Why Hari and Banu broke up? Will Hari and Deva team up to nab the psycho killer?

Arivaan means “The Knower” in Tamil. Arivaan the revelation Tamil Web Series is told in a gripping non-linear style. It goes interesting as the story unfolds. The introduction of Banumathi and Hari is a nice one. Her crush towards Hari is poetically portrayed. The director keeps the audience guessing why they broke up and about Hari’s present condition.

The live TV show scene raises the pulse of the viewers. Akhila’s description of her traumatic incident shakes us all. Udaya Sundari has performed well. Intro scenes are nice and correlating, especially the plastic bags to cover the head. When Deva reaches the railway bridge shown in the intro scene, we can hear our own heartbeats. The script and Cinematography are worth a mention.

But you have to tune your audio settings to the fullest. Yes, the web series is low in volume, which is the only drawback.

Jabudeen Faruk has nicely portrayed Hari as a suave police officer with serious looks. James Kumar has also nicely donned the role of Deva. Gayathri Segaran has a well-played role of Banumathi. Since the story is told in a non-linear style, all the actors have successfully got the looks of the past and present in an incredible manner.

Kudos to the entire Arivaan cast and crew for giving the best. You won’t get disappointed by watching this Arivaan web series which is full of suspense, unexpected twists, and tales. It’s definitely worth a watch.

When you see the end of this Arivaan web series, you will know for sure why it is the No.1 Crime thriller Tamil web series in recent times. What happened between Hari and Deva? Who will nab the psycho killer? Is it Deva? Is it the super talented Hari? Will Deva and Hari team up? Who is behind those devilish masks? The suspense comes alive. 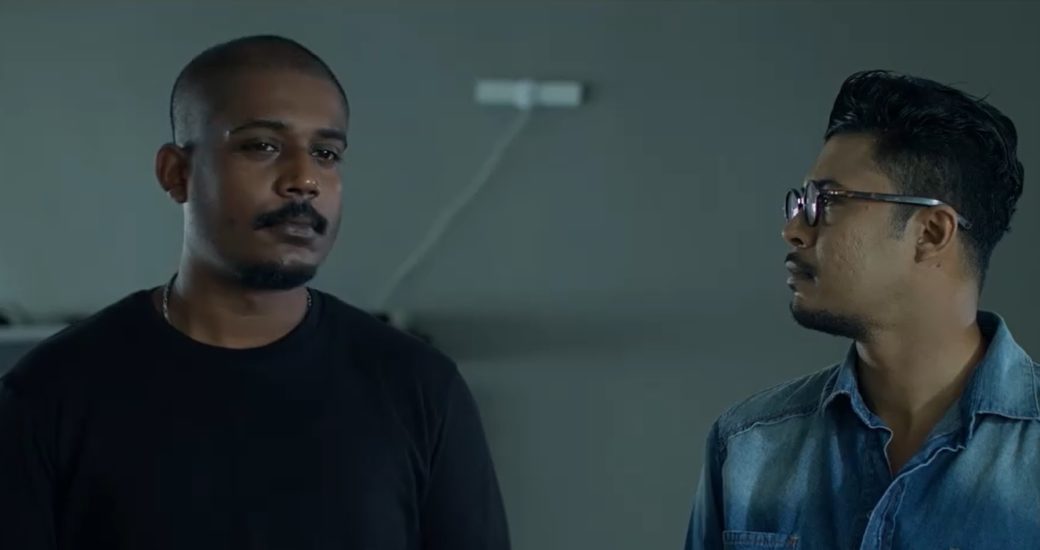