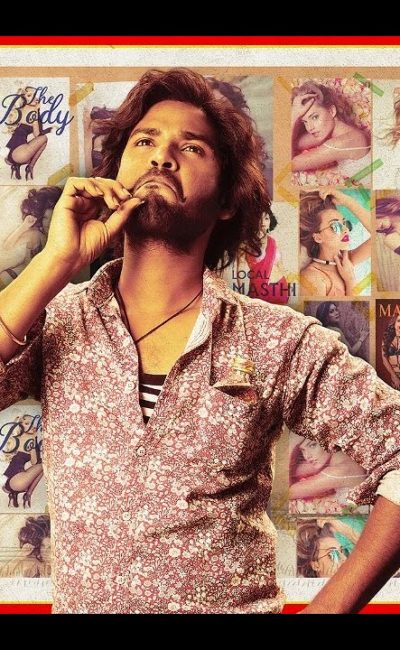 Raju, son of Isthaarayya, is good for nothing, all-time roamer with friends. Istharayya is a charmer who has many wives. He maintains all his families by taking loans from his close friends. Istharayya also takes a loan from one of his friends, whose son is Nethi Rajesh, a psychic character from the village. Raju and Rajesh don’t get along well with each other from the beginning. Raju falls in love with Nagma, who later gets married to someone from another village.

Rajesh torments Raju after Istharayya passes away. To pay the loan, Raju now sets off to Hyderabad to earn. Raju fails in every job he gets. Along with his friend Mallesh, Raju also gets caught smuggling weed. Now Raju is in real danger. How will he make his mark? Will he pay off the loans taken by his father?

Kotha Poradu Web Series online streaming on Aha has 10 episodes, 20 to 30 minutes each.

Kotha Poradu 2020 web series on Aha has broken the stereotypes of casting routine and veteran actors and giving an opportunity to newbies. The script is well set to touch the hearts of the locals of Telangana. The mileu of language, to the livelihood of the characters in the series, everything connects well with the audience. In Telugu, one similar film is C/O Kancherapalem, which made a huge collection at the Box Office. These types of films or web series have a remarkable narrative style and meticulous direction.

The direction is flawless with connecting flashbacks and bringing back the lens to the present. Kotha Poradu makes its mark on Aha. It is no doubt that the local language dialect of rustic Telangana is unmistakable in this series. Add to it some great dialogues like  “Aa deepame pattani gootilo, doori flood lightu pettinav ga” ,  will make you laugh till your stomach aches.

The crux of the series is its Music. The background score and songs give a classy folk touch and the mix of western music in the middle makes your feet tap. The lyrics are well written and made clear to connect to the locals.

The heart stealer of the series is Istharayya, Surender Reddy action as the flirt who woos women and keeps them happy, and also keeps his friends happy. The role is portrayed and enacted naturally and syncs well into the body language of Reddy.

Humor by Jagdeesh as Mallesham kicks off well throughout the series. The expressions and dialogues are completely meme material. Thanmai Bolt did her best and Raj as the antagonist, brought out the skills of the actor.

Though the language /dialect syncs well with the series, the series goes to extremes in certain dialogues/ episodes. One should not forget that to add the natural essence to a series or film one needs not to opt for vulgarity and highlight it.

Cinematography could have been better as this series is close to the lifestyles of villagers, it could be focused on the backgrounds and the visuals of nature.

Overall, a decent web series, which will be remembered for its rustic dialogues, characterization, and direction.

Other Web Series Reviews on Aha 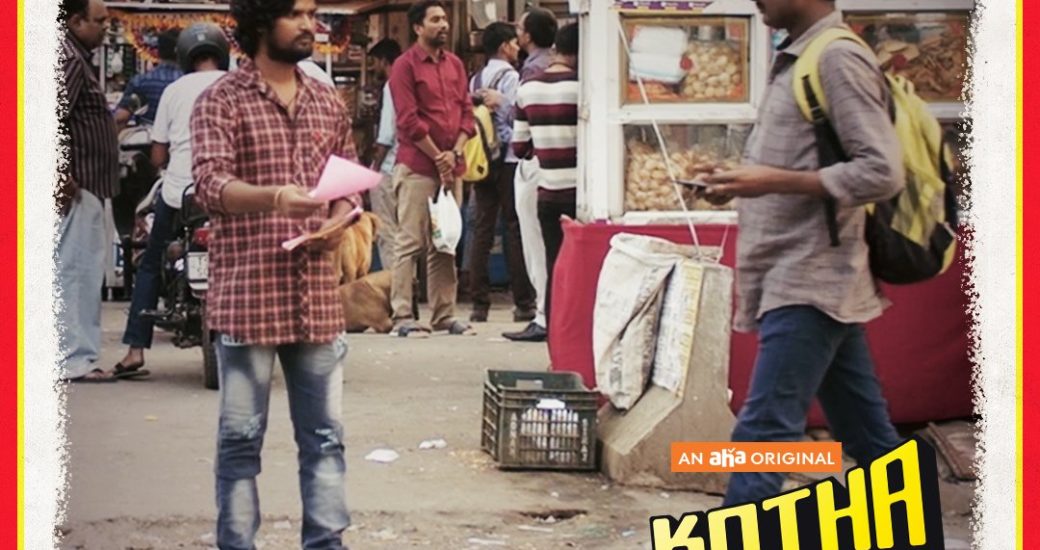 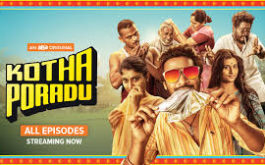