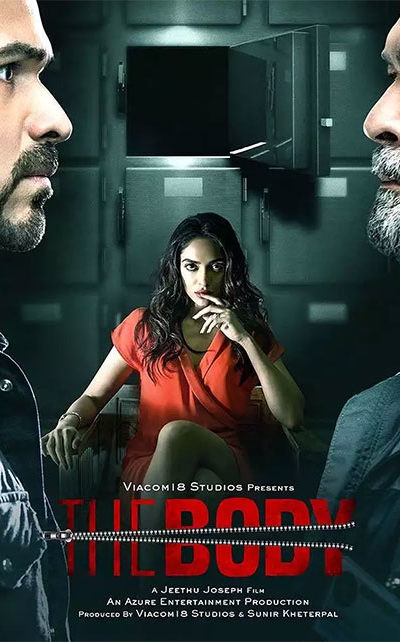 On 21st February 2020, Netflix released a Bollywood remake of a 2012 Spanish film by the same name, “The Body”. While The Body movie Hindi remake has already been released in theatres on 12th December 2019, the film is now available on OTT as well. While the film is an event by event recreation of the original, the film is really disappointing and is a poor piece of recreational content.

The body Bollywood movie begins with the corpse of a successful and wealthy businesswoman, Maya going missing from a morgue. The case is then assigned to Rawal, a sharp beat, except a mentally isolated cop. Rawal is seen to have a strong hunch that it is Maya’s husband, Ajay himself, who killed his wife and has made her dead body go missing so as to escape post mortem.

As the story develops, in the course of the next couple of hours in the film, Ajay, multiple times feels the figurative presence of his wife; which makes him fear that his wife’s either still alive, or her ghost is back to haunt him.

In the interest of a spoiler-free review, not discussing much the specifics as the story develops, we not only see the film address backgrounds of every major character in the film, primarily that of Rawal, Maya and Ajay but also have certain characters arise as and when needed to set the tone eventually, including those of Ritu, Dr. Tanya, Pawan, etc.

In its entirety, the film’s extremely disappointing even though, a remake only gets a chance to rather work upon the original’s flaws; which this film seems to have terribly failed in. The dialogues are robotic, build up stands next to zero and the cast has been underutilized at worst.

Hashmi’s character is only confined to that of a confused and hassled man while Kapoor’s cop character is intensified only on the grounds based in his past and negligibly on the basis of what’s happening at present. The rest of the characters are more or less like sprinkles on a choco sundae ice cream, complimenting but significantly expendable in the way their depiction has been done.

The body 2019 Hindi Movie features songs composed by Shamir Tandon, Arko and Tanishk Bagchi that have been produced under the T-series label. In line with the events in the story, the music and backgrounds are done extremely well, except, the whole idea of having these little features, eventually makes the narration exclusively disconnected and dry.

The Body Movie Cast has Emraan Hashmi and Rishi Kapoor in the central roles in the film; with other popularly known actors including Sobhita Dhulipala and Vedhika Kumar in the supporting roles. Production has been done jointly by Azure Entertainment and Viacom18 Motion Pictures while the direction, which is quite disappointing, is done by Jeethu Joesph. 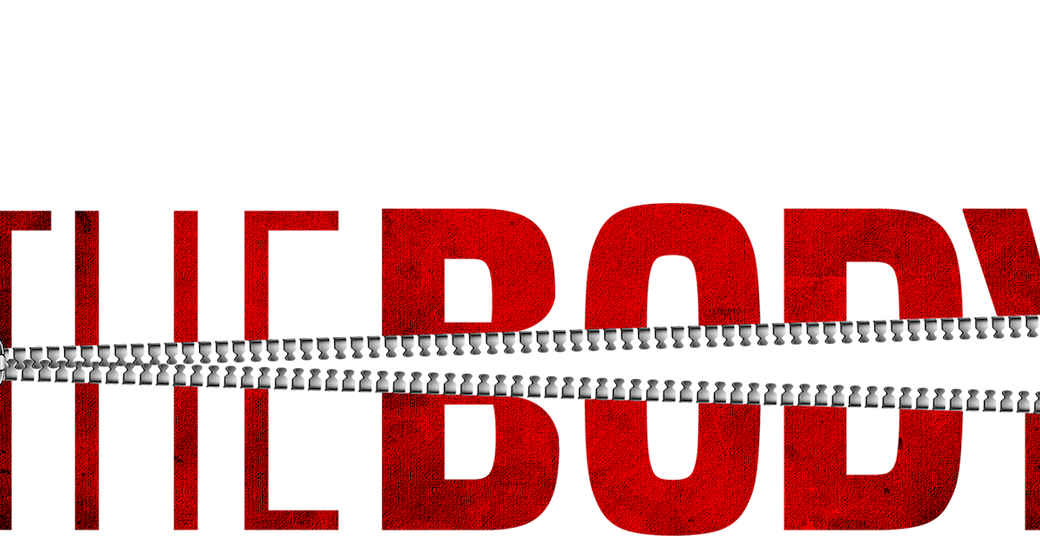 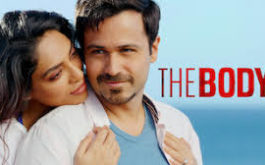