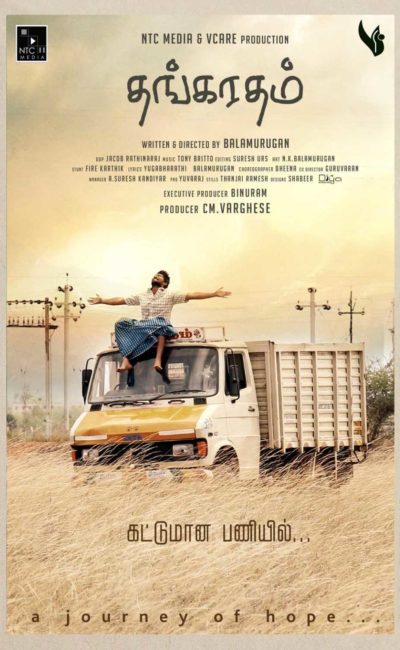 Set in Kariyapatti village of Dindigul district, the story is told in multiple flashbacks. It is named after the tempo, Thangaratham, driven by the protagonist of the film. The plot is based on the arch rivalry between two tempo drivers, Selva and Paraman.

They always compete in transporting the vegetables from Kariyapatti village to the Oddanchathram Gandhi vegetable market. One who comes first gets the best price in the market and almost all the time, Selva wins the race. Furious Paraman wants to take revenge.

Poor Selva takes care of his father, the only member of his family. Selva is supported by his uncle, Annadurai. Anandhi is the only younger sister of Paraman. As per her idea, Paraman’s assistant steals diesel from Selva’s tempo to dry it out in the middle of the travel. Selva’s father becomes ill and he is unable to come in time.

Disturbed by the happenings, Anandhi repents her mistake. Penitent Anandhi serves his father in the hospital secretly. Selva and Anandhi fall in love and go to Palani secretly.

Meanwhile, Malaisamy is a drunkard enemy of Paraman and his team makes comedy in the sidetrack. One day Malaisamy pelts a stone on Paraman’s tempo, breaking the windshield. Selva is mistaken for the event and irked Paraman fights with Selva and Annadurai meddles. Paraman vows to kill Selva. Unaware of their love, Annadurai instructs Selva to go for a hideout in Dindigul for few days.

To settle the issue, Annadurai initiates a nuptial offer to Paraman’s family to wed Anadhi with Sakthivel, his son and succeeds. Selva returns to find that his lover is betrothed to his cousin’s brother. As a mark of honor, Annadurai gifts the tempo to Selva. Selva, shaken by the sudden demise of his father, is consoled by Annadurai. He tells Selva that he treats him as his own son and invites him to his house to live forever. Meanwhile, Paraman comes to know of Selva’s love and arranges to murder him.

Will Selva marry Anandhi? Will Selva betray Annadurai? Will Selva escape from the clutches of death? Watch out Thangaratham Tamil movie, a must watch the romantic drama in recent times, in Zee5.

Thangaratham is produced by C. M. Varghese. Screenplay and direction are handled by debutant Balamurugan nicely. Lilting music from Tony Britto and nice cinematography by Jacob Rathinaraj. Songs penned by Yugabharathi and the Director himself, are impressive.

As debutants, Vetri and director Balamurugan deserve kudos for the nice portrayal of the Selva character. The latter impresses as a lyricist also. A deserving talent has arrived in the Tamil Cine industry. All other actors have done their part well too. Sadly, Aditi Krishna had the same expression throughout the movie barring her last scene. The screenplay is treated well and the comedy track aligns with the main story.

It has too many flashbacks for a debut movie and the viewer finds it difficult to follow. Post a slow beginning, the tempo of the film increases as the tempo of Selva picks up momentum. It reaches the top gear after the betrothal scene of Anandhi. Like a pre-accident, it wobbles for a few scenes.

Finally, the climax meets with the accident without an indent. It is a good movie, with new faces, a village script, and a fresh screenplay. It must be accepted that a lot of good movies are produced even in the low budget category and often they go unnoticed. Thangaratham should not go unnoticed and it deserves a watch. 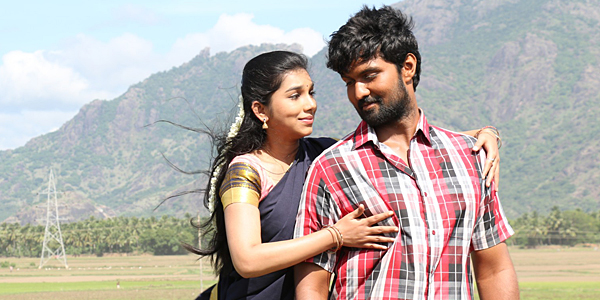 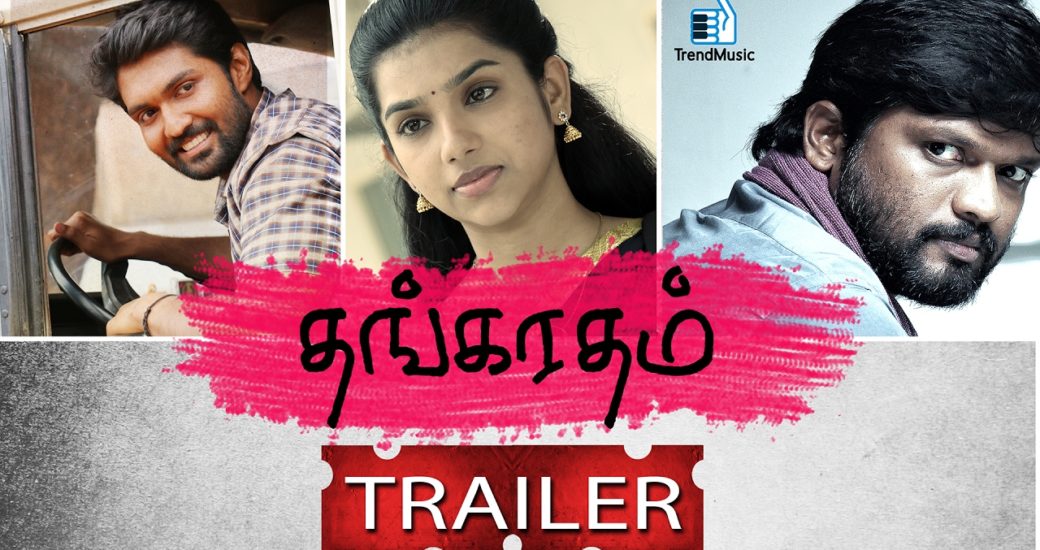