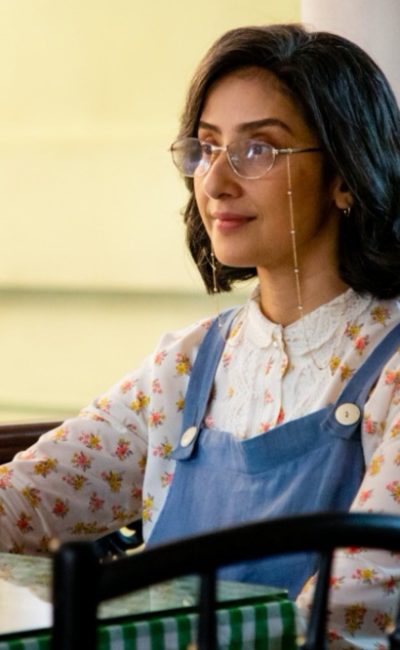 Honestly, we went into watching this web film, with a certain feeling of nostalgia after watching the trailer. For Generation X,  why does Maska Netflix remind of ‘Khamoshi’, just this time the parents are Manisha Koirala and Javed Jaffery? But Maska is no Khamoshi, the latter was better.

Diana Irani (Manish Koirala), a single mother, runs a family-run Irani Café, “Café Rustom” in Colaba. She has huge expectations and hopes that her son will graduate and help her run the family business, like his Late father, Javed Jaffery and his forefathers. However, her son Rumi has other dreams, i.e to become an actor and he wants to live his dream.

His girlfriend, a divorcee, non-Parsi, Mallika, who hails from Ludhiana also dreams of becoming an actress. What he does not realize is that Rumi has a great passion for Acting, but average talent.

Rumi and Mallika live in for a while, introduces Mallika to Diana, to his dismay. The doting mother that Diana is, she gives in to her son’s relationship despite her disapproval.

An interesting friendly ghost, Rumi’s father, Rustom,  Javed Jaffery has been shown to be his imaginary friend.

Mallika gets a break in her career and goes on to do various assignments, but Rumi struggles for many months, giving auditions after auditions with no success. Eventually, he meets a casting director with a script for a short film, who promises him the moon. He decides to sell off his family café, deceiving his mother to believe that he actually wants to be a maska wala.

He starts running the café and slowly realizes the importance of how people who come in as customers at the Café,  have emotions connected to it. A blogger journalist, Persis, who writes on Irani Café in Mumbai helps him connect to the Café. He realizes how stories connect people together, and how the Café he was about to sell, is actually his legacy and his Ikigai, his reason for being.

Maska Netflix Film Review – How to choose a career? Find your “reason for being”, and the rest will follow.

Manisha Koirala Starrer Netflix Web Film Maska is a pleasant family entertainer. With a standard Parsi feel to its characters and set, Maska does seem to be caught in the stereotyped method acting, esp. by Manisha Koirala. While her character Diana is both adorable and giving, her acting is pretty much that of a standard Parsi Woman. Javed Jaffery, however, shines as a friendly ghost. His overall goofy image matches the feel-good feeling of the film, and his scenes with Rumi lift up the staid storytelling at times.

Prit Kamani as Rumi, Shirley Setia as Persis and Nikita Dutta as Mallika are all well suited to their characters as the youngsters in this Web Film.

Maska turns out to be a follow your Ikigai, not necessarily follow the story of your dream. It does tell an important message to the youth. Not every dream may be worth a follow. We all live to understand and discover our “reason for being”. When that is found, there is a satisfaction beyond comparison, and a sense of order, a sense of being “home”.

Overall, a decent watch for a lazy afternoon spent with family. 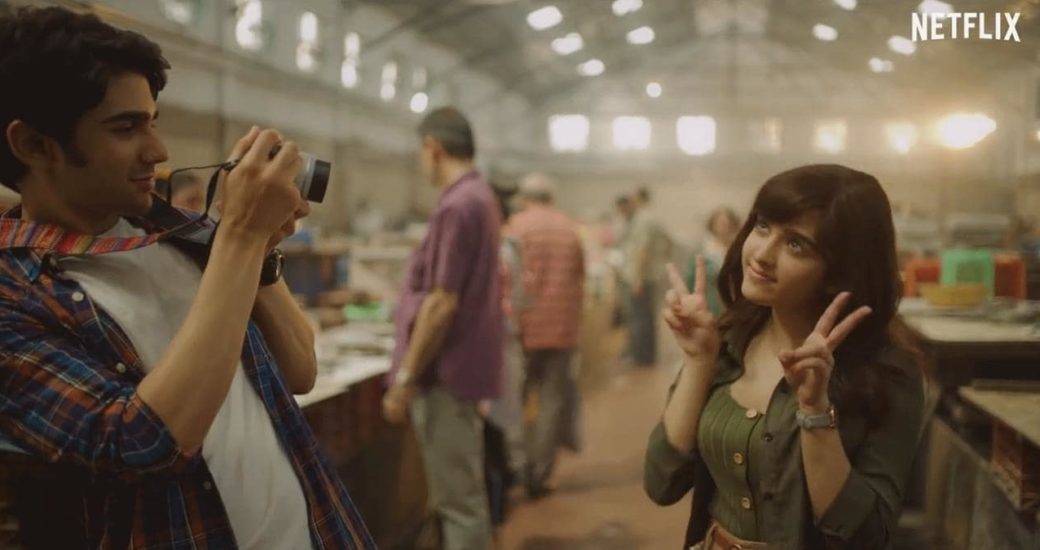