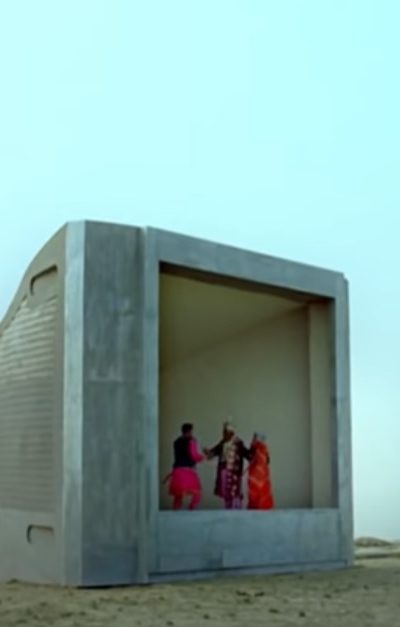 Television Movie Hoichoi Review – An extremely well-developed story, dealing with a narrow mindset and old beliefs in the right way

The feature film Television on Hoichoi is a Bangladeshi production that emphasizes on the narrow, old mindset of Society. The film is based in an isolated island village in Bangladesh, named Mithanupur. Amin Chairman is respected (mostly out of fear) by the residents of the place. But there is one thing that makes Amin Chairman very resentful. It is the use of Television.

He believes that according to Islam, lifeless pictures are evil to mankind. As Television consists of virtual pictures, the use of Television can have evil effects on the life of the villagers. Just a Television can become the deciding factor of whether a Muslim individual will receive complete salvation after death. Further, he also forbids the villagers from using mobile phones, leaves alone smartphones. He thinks that the use of mobile phones will cause a distraction to the youth, through the exchange of inappropriate pictures and baseless conversations.

His son Sulaiman and his assistant Majnu craft a plan to make him agreeable for allowing Sulaiman to use mobile phones. Consequently, Chairman Saheb has no other choice but to grant permission and allow only the males in the village to use mobile phones without cameras. Sulaiman then secretly arranges for a mobile phone for his lover, Kohinoor.

Kohinoor is a logical rebel. Things start smoothening when Sulaiman and Kohinoor get into video chatting secretly through newly bought laptops. Complications arise when a Hindu villager, Kumar brings in television and Chairman Saheb has no other option but to allow him to view his Television with strict rules on the Muslim residents to stay away from it. But as Kumar is a teacher by profession, students of both the communities assemble in his house for private tuition with the main agenda of getting glimpses of Television.

The daily issues of village life are quite monotonous. Television is a story of a soft, cultural rebel against barriers.

While Shahir Huda Rumi sparked up his character with his delectable delivery of dialogues as well as facial expressions in situations of dilemma, Chanchal Chowdhury inscribed a mark of immense depth in the heart of the audience through the character of Majnu.  Nusrat Imrose Tisha also balanced her character quite well.

Ripon Nath and Ayub Bachchu make a great team in handling the sound design and the background scores of the television.

Golam Maola Nabir, the cinematographer of Television movies online could have explored a little more. Bangladesh is such a wonderful country with beautiful locations. If not on the scenes, at least he could focus more on the locations where the film was shot to establish a good essence of cinematography on Television. Khaled Mahmud Rajan’s work as the editor is not very close to infallible editing. The graphical angle of the film majorly lacked smoothness.

With significant efforts invested in characterization, Mostofa Sarwar Farooki’s vision towards Television Movie Online is surely commendable. Starting from his choice of cast members to focusing on every detail of the film minutely, he really proved to be one of the finest directors in Bangladesh. However, designing romantic scenes seems easy, but in most cases, it is not so. A little more emphasis on the chemistry between Sulaiman and Kohinoor, as well as the one-sided love of Majnu for Kohinoor, could have taken the film to a different height altogether. 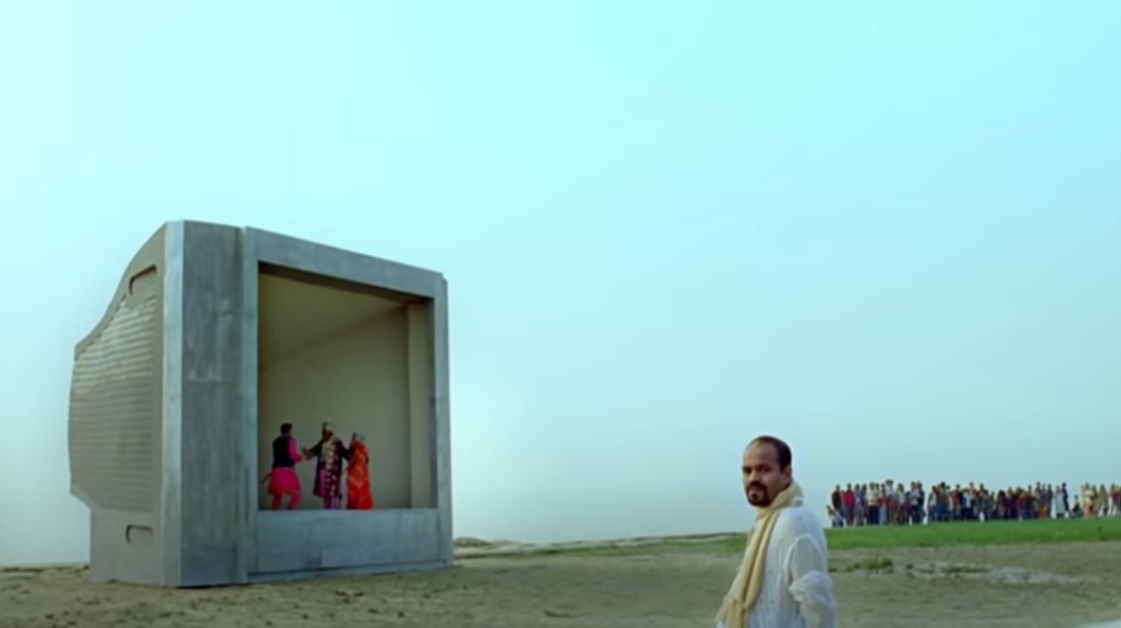 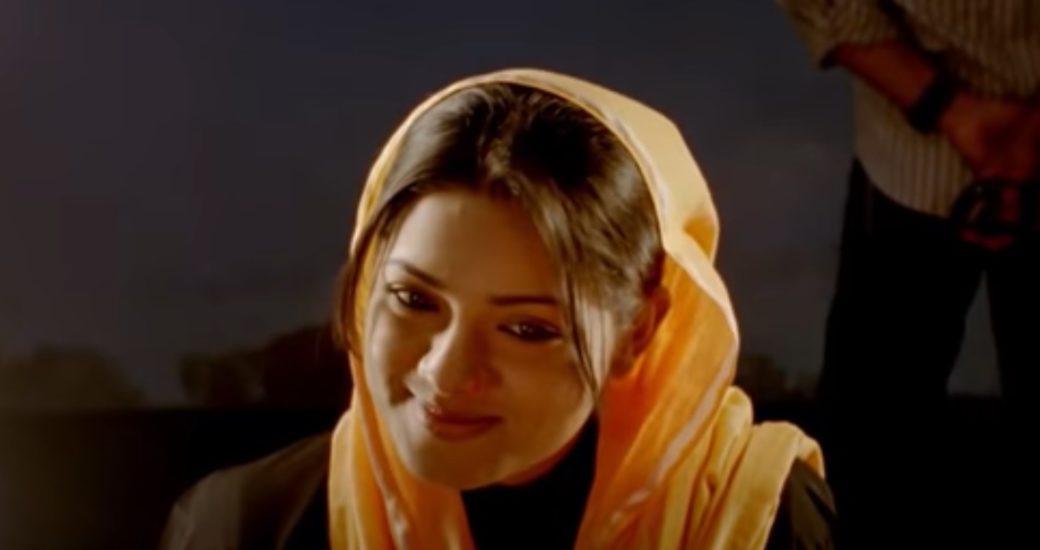