Gulabo Sitabo Review -A subtly comic take on human greed, parsimony, and its consequences. Gulabo Sitabo movie has a lesson to teach, one that only a complete life will teach otherwise

An old Nawabi Mansion in Lucknow, a greedy landlord Mirza (Amitabh Bachchan), tenant Baankey (Ayushmann Khurana), and a couple of others. The tenants living for more than 70 years are trying their level best not to be evicted.

Mirza is a rather lousy character, who does a lot of tactics to ward off tenants from his property, one which his Begum inherited from her forefathers. His own wife does not respect him as he is extremely greedy.

Another twist comes when the Archaeological Department develops an interest in the building because of its heritage. A simultaneous plot development, wherein MunMun Builder, politically connected, shows interest in the mansion to build a multi-story building after razing it to ground. The vested interests of Mirza, the tenants and lawyers involved, lead to an entangled comic saga of human faults, lack of self-respect, misplaced expectations, parsimony, and avarice.

Gulabo Sitabo Story is unique and carefully narrated. Gulabo Sitabo movie has a lesson to teach, one that only a complete life will teach otherwise. But if one sees it now, maybe one can save some self-respect in the process. The screenplay, however, is exhausting, and somewhere after the initial spark of cute landlord-tenant tiffs is over between the lead characters, the story drags its feet and the viewer is left seeking stimulation to keep him glued. The ending unfolds slowly and the twist of fate is really well thought of.

The dilapidated, old mansion, which itself is a character in this film, is shown in its complete state of decrepit. The squeaky doors, the sprawling filth, the tangled old-world electricals, the unkempt corridors, the century-old antique pieces, they all speak for the vision of the director impeccably. The sheer details in the littleness are captured flawlessly. Overall, the location is just right for this film.

The makeup, costume, and prosthetics of Amitabh Bachchan lend themself to his character. He is shabby to look at and lacks self-care completely. The same goes for the other characters of the film, like Baankey in cheap track pants and T-shirts.

With actors like Amitabh Bachchan, Ayushmann Khurana, and Farrukh Jaffar (Fatima Begum), Gulabo Sitabo Amazon Prime shines in its glorious portrayal of the fast disappearing charm of the heritage of Lucknow, celebrated through some subtle performances by its lead actors. Human fallacies like greed, misplaced expectations, feelings of inadequacy that come from poverty are captured wonderfully by this unusual cast ensemble, which only the director Shoojit Sarkar could have imagined in the characters written for them.

Amitabh Bachchan captures the age, the shamelessness, the body language (depicted through his gait), and the comic timing with the maturity of a seasoned actor. Ayushmann Khurana is unabashedly discourteous, aware of his responsibilities but unable to fulfill them in the right manner. His younger sisters also do not have much to look up to in their elder brother, as far as morals are concerned.

One character that stands out as an underdog is that of Fatima Begum (Farrukh Jaffar), Mirza’s 94-year-old wife, the heiress to the property. Her abject disappointment with her husband of several years is layered and hidden right till the end. But when the revelation happens, the viewer is forced to connect the dots and her character comes alive in retrospect. She is a Classic Begum, proud, and in love with her heritage, not the property. And that is what Mirza fails to understand throughout his life. He fails to draw the line where love for relationships should be greater than the love for material belongings.

The almost ‘Pink Panther’ Background Music is subtle and rightly dosed for this film. The entire comic element in the otherwise poignant tale is lifted in parts only because of the use of Background Music itself.

The dialogues in the Gulabo Sitabo movie are cleverly insulting especially considering the stereotypical ‘Lakhnavi Tehzeeb’ (The sweet dialect of Lukhnow). They pick up the Lucknow old mileu in its bare bones charm, are comically timed and superbly narrated.

Gulabo Sitabo has released on Amazon Prime in the COVID Unlock 1.0 phase, while the theatres are restricted. There are more films that are lined up for Direct release across platforms in 2020, given the uncertainty of the traditional business model in these times. 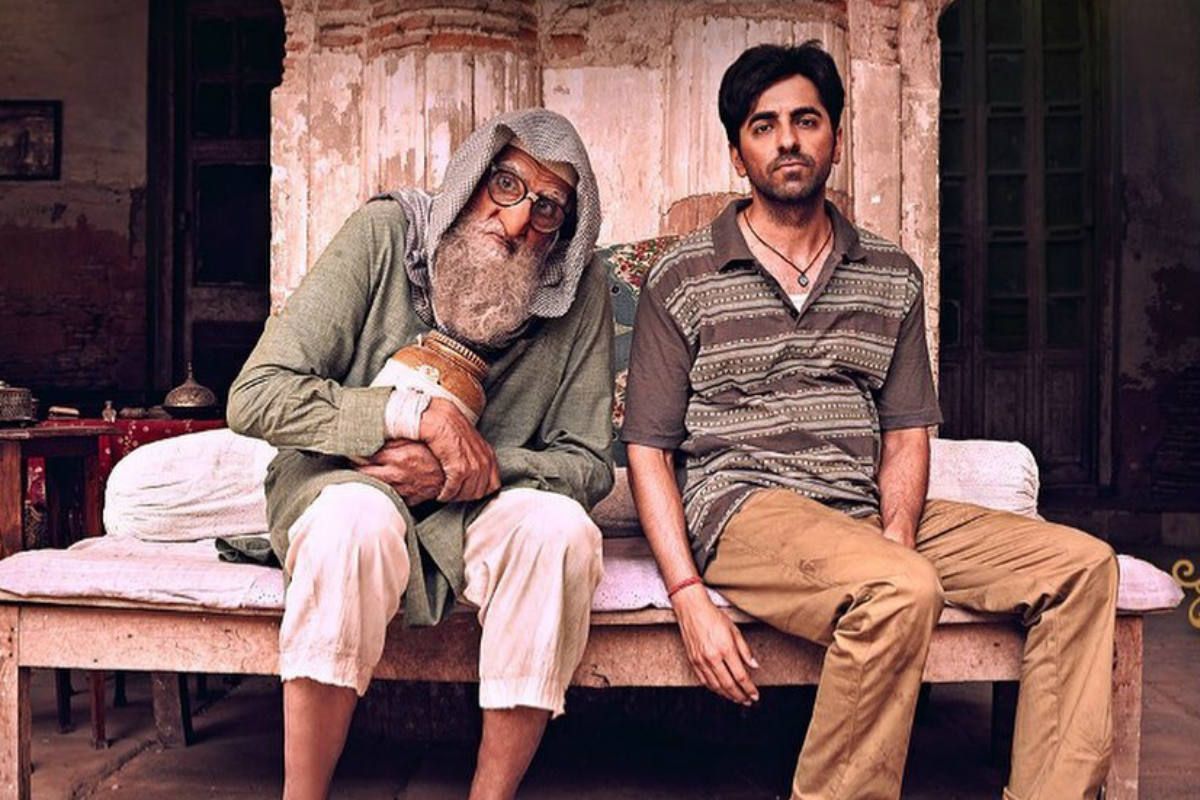 Title
Gulabo Sitabo Movie on Amazon Prime
Description
A comic take on human greed, parsimony and its consequences. Gulabo Sitabo has a lesson to teach, one that only a complete life will teach otherwise.
Upload Date
06/12/2020
Share: 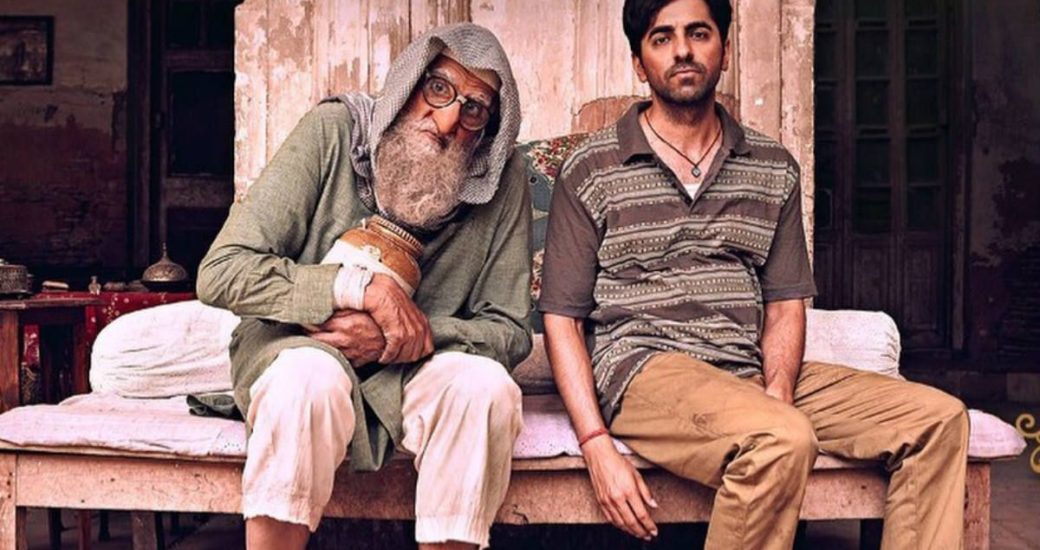