Kehne ko Humsafar Hain season 3 plot involves more Drama, More Pain, More Longing.  As Rohit evolves into a drunkard loner, the hatred for Ananya and her life becomes even more intense.  The more pain he tries to inflict upon his former wives Ananya and Poonam, the more he himself gets entwined in that cycle of hatred and rage. The reader is advised to Scroll down if you want to read the recap of Kehne Ko Humsafar Hain Episodes Season 1 & 2 first.

Script: It won’t be wrong to call the script of Kehne Ko Humsafar Hain Season 3 absolutely path-breaking. And what really makes the script amazing, is the narrative part. The script of the narrative is great and adds an essentially pleasant flavor to the series.

Ronit Roy is as engaging as expected. He has impeccable delivery of dialogues, humor breaks, sudden outbursts and the silent manifestation of emotions and expressions. Everything has its own sense of completeness in Kehne ko Humsafar hai cast. Gurdeep Kohli is elegant. Her concealed insecurity, her fear of not being good enough once more, is quite controlled.  The mysterious eyes of Amaira are portrayed beautifully as well. The obsessiveness as well as the stubborn character of Amaira could never be brought about in a better way. The star of the show, however, still happens to be Mona Singh. Not only her moves and expressions, but her voice acting is also beyond any scope of criticism.

Bidon Ghimire’s work in the music of Kehne Ko Humsafar Hain Season 3 all episodes is admirable. He has made situations of delectable mood-matching, synchronizing with the script and the screenplay. From the melodious point of view as well, his work has got almost no room for criticism.

Rajkumar Turkar is the Director of Photography. Web series written in this backdrop could have had a little more emphasis on the camera work. The editing team housing Vikas Sharma, Vishal Sharma, and Sandeep Bhatt has done a great job, thereby holding the consistency of the series in a beautiful way.

Abhijit Das and Deepak Chavan, the directors of Kehne Ko Humsafar Hain Season 3, show an excellent approach to delineate the story. They execute a simple plot with exquisite ease. The inconclusive touch at the end of the 10th episode left the viewers tormented and hanging in suspicion. However, that’s the beauty of a multi-seasonal web series.

Poonam is happily married to Abhimanyu for 3 years now and occasionally feels insecure when she sees the young girls in revealing clothes in Abhi’s friend circle. Bani is married and divorced from Arya and has ended up working in the Delhi office of Ana’s company, the job Ana gave her. Rohit has become a complete womanizer and alcoholic.

Things take a turn when Ana has to visit Delhi for some problem in Bani’s office. Mahek, one of the most important Indian clients of their company refuses to work with them. As a result, they have to pay her 8 crores for compensating the advance. Mahek’s husband has an extra-marital affair with Bani, and she has to go for an abortion.

While Ana comes to Delhi to resolve this, she also gets to know that Rohit will never give her a divorce on mutual consent. As a result, she has to fight for it. The coldness between Ana and Poonam melts to some extent when Poonam decides to support Ana in the court. Nikki plans to get married to Ishan, a guy she met during her study in Columbia.

Meanwhile, Rohit hits Ana emotionally on her weak spot, her past. This attack makes Ana realize that she is actually playing it unfair to Kabir, by not giving him the warmth and manifestation of love that the child deserves from his mother. She reconciles and makes amends.

The season’s end could have been on a good note when the dysfunctional family unites to greet Ishan’s family for the first time on lunch. But then, bitterness lingers on. Rohit’s daughter Nikki wishes Kabir to do her Kanyadaan, instead of Rohit. Finally, Ana is shown to propose someone to be her life partner. Who? Probably another season will be taken by Ekta Kapoor to reveal it.

In the meantime, Amaira is another woman coming into Rohit’s life. Initially, she is a one-night stand, but then Rohit turns into her obsession.

Taking a short tour down the memory lane of this popular web series. Rohit Mehra, a successful man blessed with a simple wife Poonam, and two lovely daughters (Bani and Nikki) turns out to be a not-so-loyal husband and falls in love with Ana (Ananya) at his workplace. His love grows so much that he gets determined to marry Ananya, thereby filing divorce on mutual consent grounds, against Poonam.

In the second season, post their marriage, Poonam falls in love with Abhimanyu, a guy 10 years younger than her. In her moment of vulnerability when Rohit tries to calm her down, both of them share a moment. Rohit suddenly realizes that he was being wrong to Ananya, his current wife and finally Ananya comes to know about it. Ananya then moves to Qatar, pregnant with Rohit’s child, and starts off her new career under Harry, a guy who is madly in love with her. 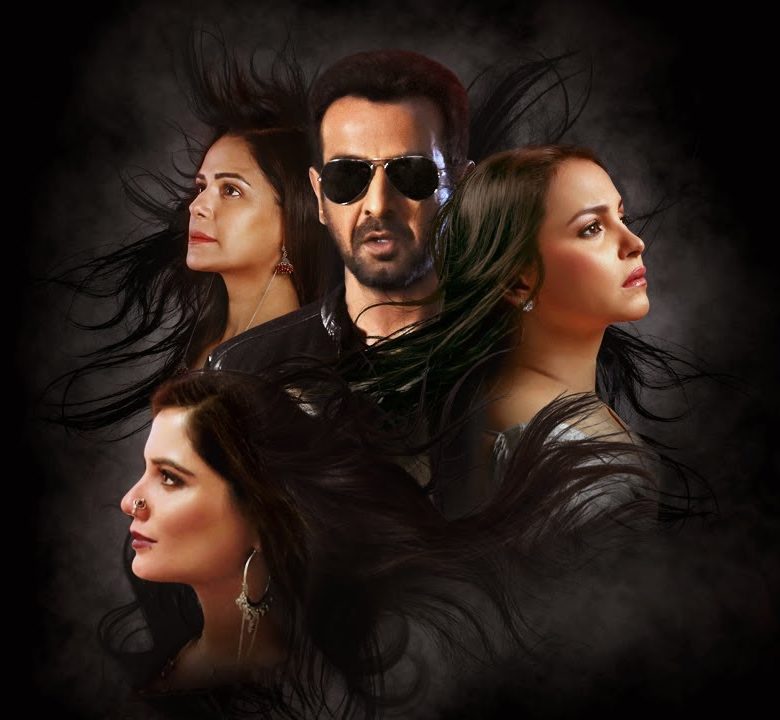 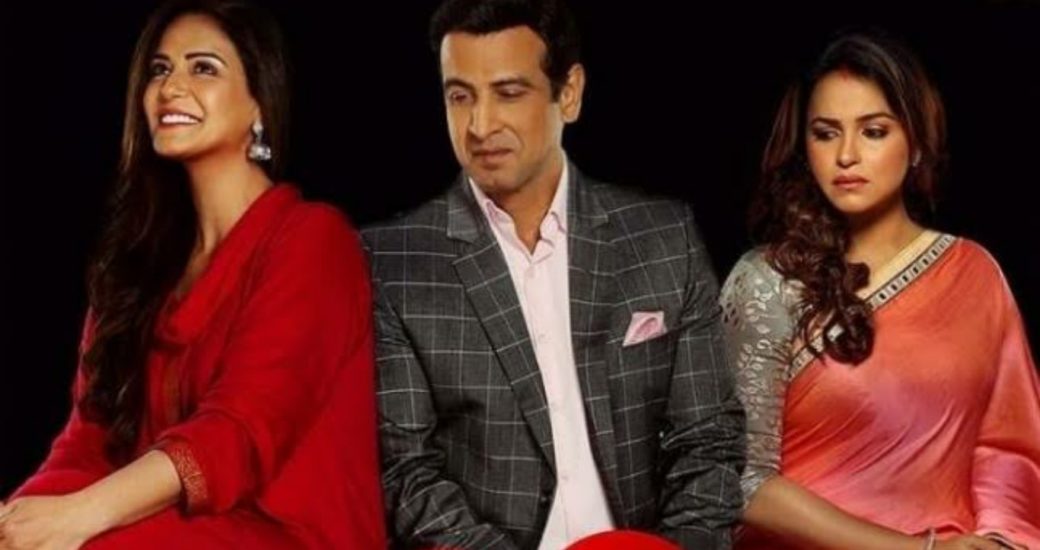 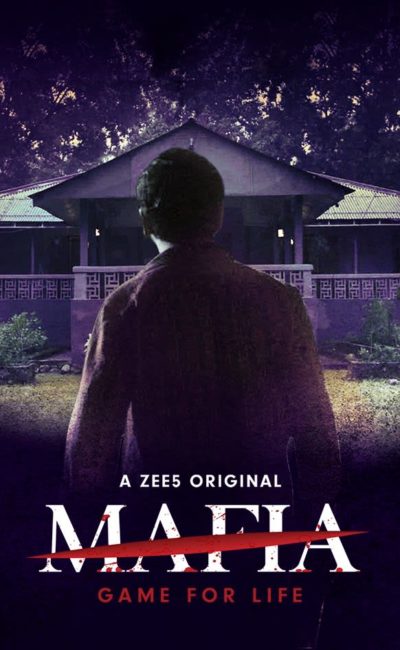