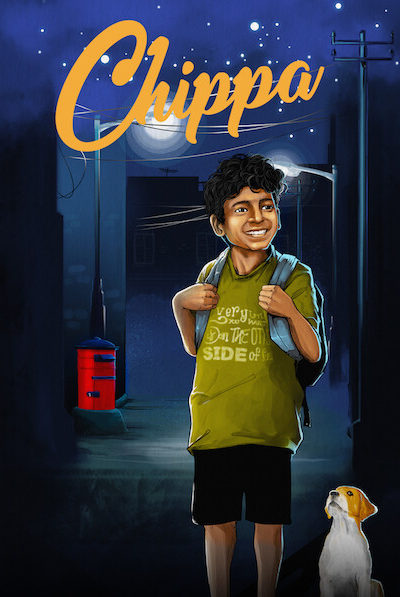 Chippa movie is a story of a ten-year-old Chippa, who finds a letter from his dipsomaniac father. The letter being in Urdu intrigues the young lad. Chippa who lives on the pavement along with his aunt, at midnight on his 10th birthday, packs his bag and take off on his journey.

Chippa’s understanding of life is a simple notion. Live life like a dandelion. In his journey, to pursue what’s in the letter, Chippa comes across a taxi driver, Policeman, a drunkard, and brass band team. At last, he meets someone who can read Urdu. The plot turns out that Chippa’s journey ends at his initial point, before which he meets his father, who weds another woman but doesn’t have children.

Director Safdar Rahman has done a tremendous job with a niche launching of the film and finishing it in style. The tale touches varied lifestyles, all in one night. The screenplay of a ten-year-old to narrate the essence of life and how karma hits back is praiseworthy. The effort to narrate the story and people behind the screen made the film successful.

DOP of the film Ramanuj Datta has done an admirable job with the camera. One can literally feel the “breeze” in the film, while watching it.

“Chippa is to me, a universal story rooted firmly in the local milieu of a Kolkata that is mostly unknown, even to natives. I have grown up in Chippa’s real-life neighborhood and in many ways have been writing this story since I was his age” – Safdar Rahman.

Sunny Panwar’s performance is the salt to this film. His attitude and looks of a naive innocent settle well onto his sleeve. His dialogue delivery endorses his character. He essays his role like an experienced artist. Despite the cameras all around him, it doesn’t feel that he is being dominant, actually which he is. Sumeet Thakur adds crisp to the movie. Every other character despite their short presence on screen, add their value to the film.

Music by Cyrille de Haes is dawn to the film. The soft background score that hawks throughout the movie is pleasing to ears.

The locations throughout the film, that is through the streets of Kolkata are meticulously done to add the folky feeling to the narration. The local Bengali accent, emphasizes the narration.

The very conversation in the film makes it worthwhile and wanting more from it. One cannot easily forget dialogues like :

Chippa’s Canadian premiere was on April 9, 2019, but is now available on Netflix. Expecting more such web films on the platform. 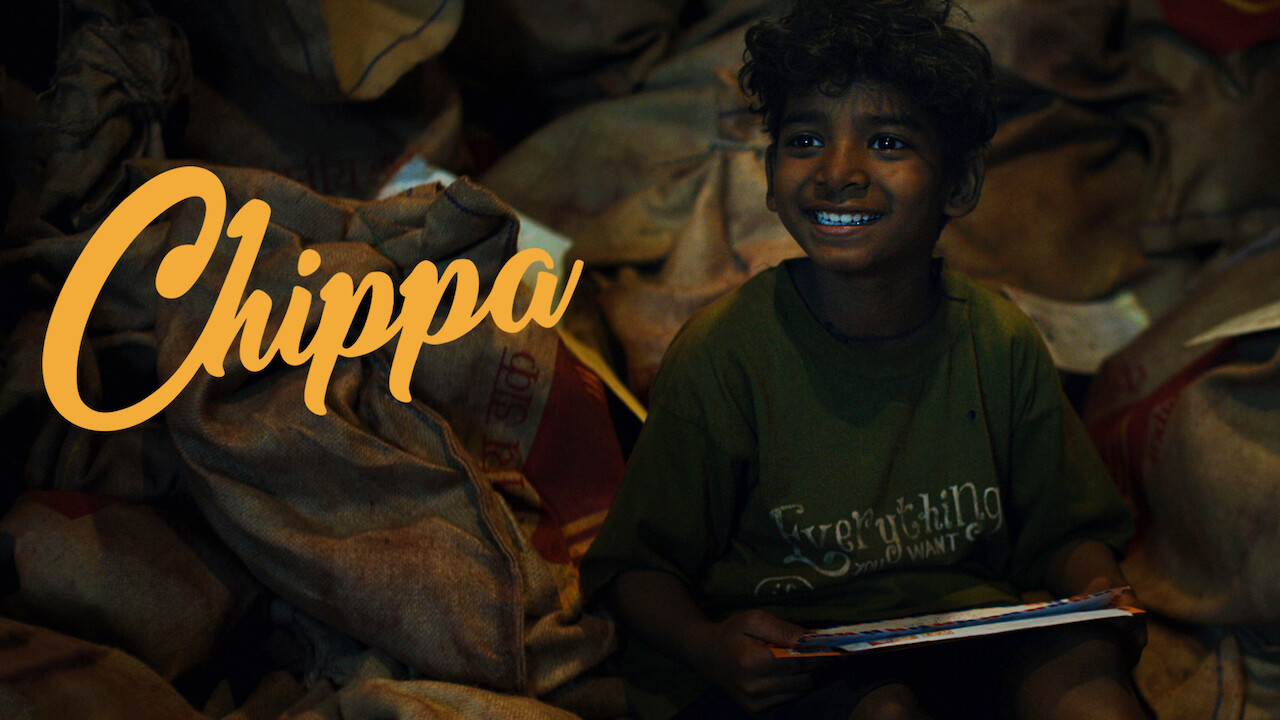 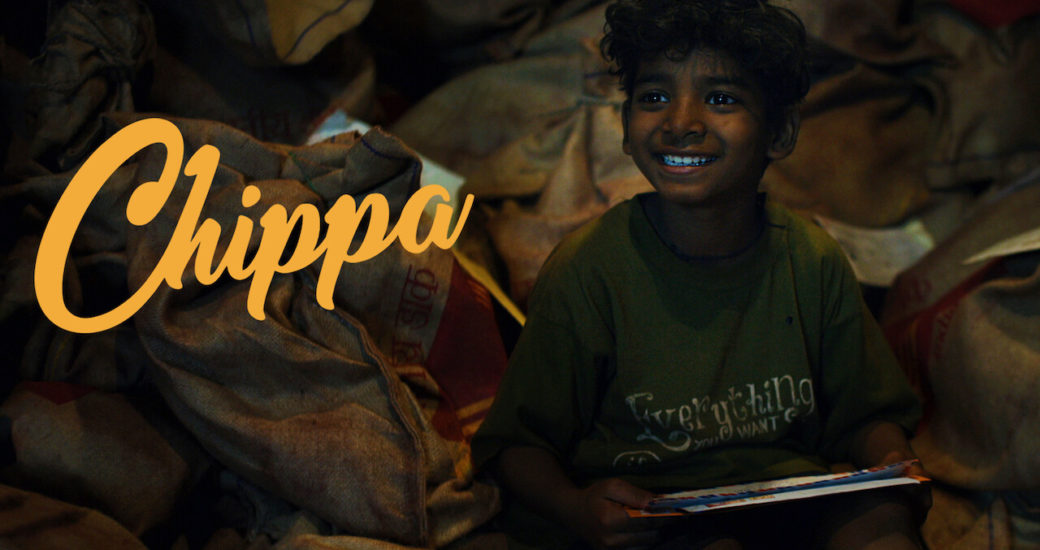