Choked Paisa Bolta Hai story involves, Sarita and Sushant , a couple, whose dream of becoming musicians gets shattered at the final performance. Sarita nurses the resentment and regret for too long. She now works in a bank and Sushant is not able to earn. With great difficulty, Sarita is now managing her family and work-life. She gets fed up with her husband lame acts.

One day, she finds money, literally, draining in from her kitchen sink. Sarita concealing this matter slowly clears off her husband’s debt and tries to make her life better. Meanwhile, Sushant mistrusts Sarita for having an affair. Even after demonetization, Sarita keeps mum about her bafflement and still keeps on finding new notes in her drain after a few days. After a robbery in Sarita’s bank by some burglars, plot unleashes that money belongs to the regional minister and everyone in the apartment uses that money.

The web film keeps running in circles ( black money, demonetization).  The film’s cinematography takes an excellent curve throughout the film. The camera work is highly commendable as it intrigues the direction and script. The script groans in the climax unfolding as expected.

The trailer clearly expresses the film as predicted.

Saiyama Kher, Mirzya movie fame has done an elegant job throughout the film. She carries the film on her shoulders and becomes the crux of the film.  Sushant by Roshan Mathew has done a nemesis job to Saiyama Kher in the film. The great cast adds a lot to the film and this film is one such example, especially in the scene where Sarita and Sushant have a fight regarding a conversation about the plumber. Others had a good role too.

The climax of the film disappoints. Despite high production, the film fails to match its hype . Music could have been better.  The cameras revolve around only lead actress which under-justifies the performances of other characters. 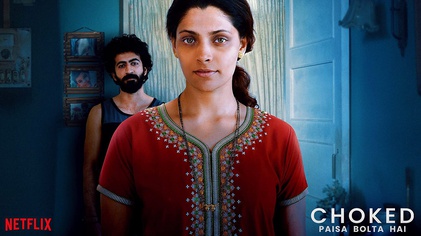 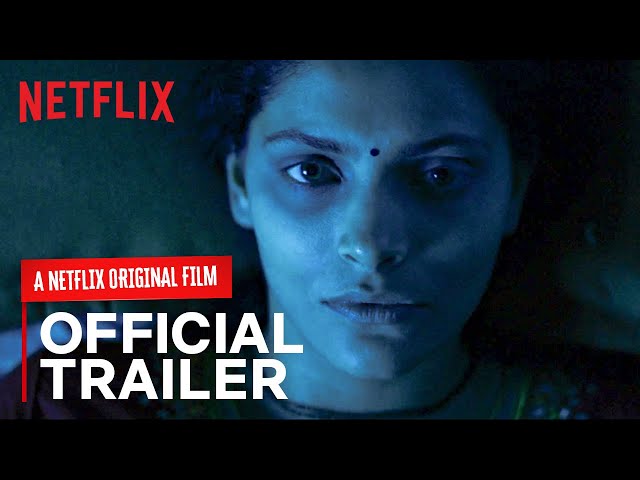