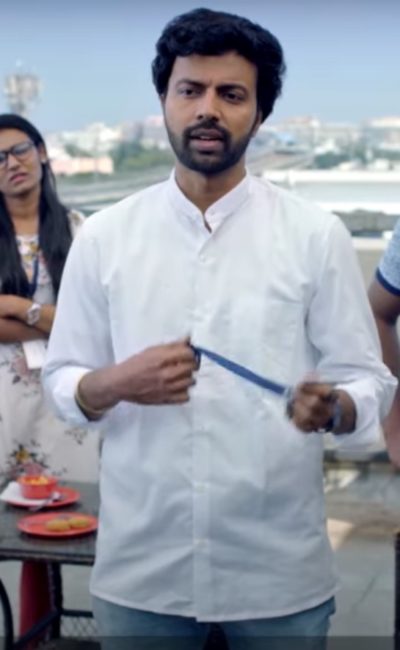 Tandoori Idly is a romantic comedy web series on MX Player. Among their first original Tamil Web Series ( Other noteworthy Series was Queen), Tandoori Idly is definitely stream-worthy and a step in the right direction. The story is about a Tamil boy and Punjabi girl working in an IT firm. The hate-love story is interwoven with comedy and romance, and the cultural differences of the duo.

Tandoori Idly MX Player is conceived and directed by A.L. Abanindran and Devanshu Arya. Selvam is a Tamil guy working in a Chennai based IT firm. His expected promotion is stalled and Simran gets promoted as a team leader and joins the Chennai branch. He vows to make her run away. His friends Alex and Chandran make fun of him. They also flirt with Simran.

After an initial tussle, Simran understands Selvam and they become friends. Jealous with their friendship, Alex and Chandran hatch many plans to woo Simran without success. North-South differences in cuisine, language, attire, etc., forms the theme of subsequent episodes. They exchange food and try to learn the other language. Alex and Chandran eavesdrop on Simran’s Hindi phone conversation and try to make meaning out of it is an absolutely hilarious way.

They secretly plan to surprise Simran with a birthday party at a beach resort. But Selvam smells the plan from Raj, an intern. He thwarts the plan with support from Deepak, their boss. Selvam – Simran’s friendship gets thickened. When speaking about Saree, Simran shows a strong aversion to it. But to everyone’s surprise, she comes to the office in Saree the very next day. But to everyone’s shock, news spread that she is back to Delhi shortly. How is the relationship between Selvam and Simran? Will they unite? What will happen? Please watch the Tamil Tandoori Idly web series on MX Player.

Tandoori is a north Indian dish while the Idly is south Indian. It cryptically denotes north-south mixture. It is a simple script beautifully portrayed. The initial tussle between Selvam and Simran is effectively crafted by the director. An apology simply changes the track. Director has carefully chiseled the scenes to portray the second apology. It again improves their bonding.

There are some points to ponder like “Can’t a boy and girl just be very good friends?” from Selvam. Ajai Prasath impresses as Selvam.  Avantika Misra has done justification to the role of Simran. Vinodkumar, Vikkals Vikram, Whatsapp Mani, and Suhasini Sanjeev try to make us laugh with partial success.

Simran’s aversion to saree comes to end when everyone in the office comes to know the end of her tenure. Tandoori Idly episodes are good slaps for those who consider women as “objects”. It also portrays the boy-girl friendship in a beautiful manner. Tandoori Idly MX player is a must-watch for web series fans. 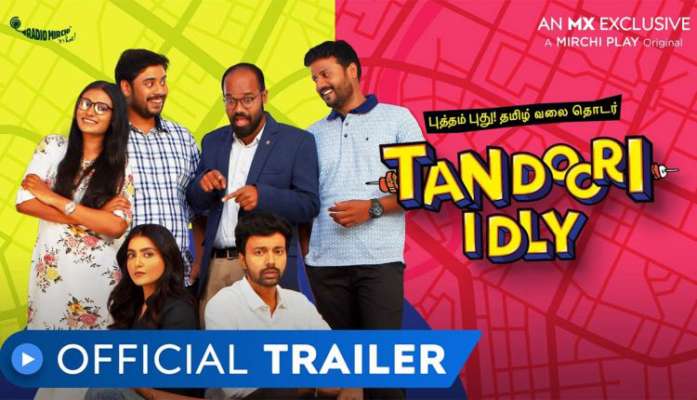