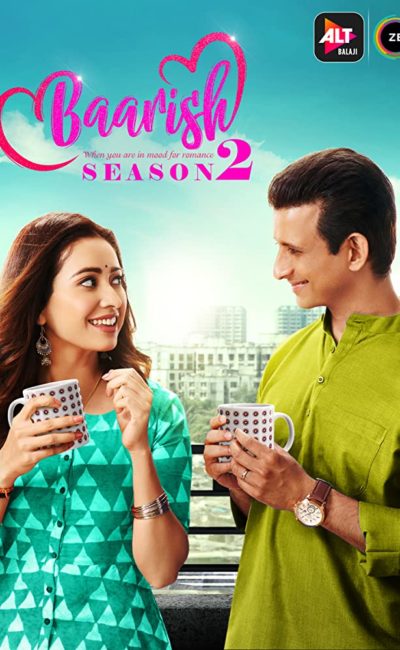 Baarish Season 2 Plot on Alt Balaji is a sequel of the first season and started off at a very slow pace. After Gauravi’s return from police custody on bail, she lives with her husband Anuj and mother-in-law at her own place, as Anuj is left with neither job nor money. Her sister is planning to get married to her boss, Rohit, who once dated Shreya, Anuj’s sister. W

ith a good trail of romance, life starts off and within 8 months, the Veer-Zaara of web series is shown to file a divorce on mutual consent in the court, when Anuj starts believing that Gauravi is having an extramarital affair. The story takes its own pace and ultimately things get resolved between the two. Family reunites and hence Baarish 2 Web Series is another story where people place their families and loved ones, much ahead of them, and do not hesitate to go to any extent to protect them.

Baarish Season 2 story on Alt Balaji is yet another emotional roller coaster Romantic Web Series, carrying forward the love story of Season 1 in which Gaurami ( Asha Negi ) and  Anuj  (Sharman Joshi) decide to marry each other despite family prejudices and other differences. In Season 1, both dearly love their respective families and end up holding filial duties above their own love.

In Baarish Season 2 Alt Balaji, their post-marriage life is shown where the class divide gets fully blown due to financial issues, family prejudices, resentment, and jealousy. The situation does spiral out of control, leading to consideration of separation as well. Baarish Season 2 Episodes are fairly good as a sequel in the garb of a lot of drama and emotional outbreaks. Let’s take a look at the different aspects.

Tragedy plays a good game, at least to watch. The first season of Baarish had stirred the sediments of emotions in its viewers, thereby gifting them another love story which had the thin membrane of the bars, and yet had the capacity of melting hearts. As far as the second season is concerned, the script is not very strong. It is just a mere tool to excite the dramatic circumstances arranged in the plot. With expectations set at a great height, Baarish 2 doesn’t produce a path-breaking script. It can be categorized as “old wine in a new bottle” to some extent.

Sharman Joshi’s balanced performance stood as a perfect fit for the character of Anuj Mehta. Maintaining the continuity of the prequel, Sharman Joshi portrayed simplicity as well as the sternness of the character whenever and wherever required. Asha Negi’s work also complemented Joshi’s performance in a good way. However, there could be more fire between the two.

Ashish Rego’s work in composing the background score really deserves a good degree of appreciation. With melody running through the air, the fragrance of rain could actually be felt through the scores. Even before the story began, the mood for watching it was already built.

The cinematography of Baarish 2 could have been much better, especially taking into consideration the beautiful theme of the story. However, editing by Hemanth Kumar was tight and helped a lot in maintaining the gravity of the series to a good extent.

It can’t be said that Nandita Mehra did good work as far as the direction of the sequel is concerned. There was much more to show, and in a much different way. Characters were quite weakly defined and it won’t be very wrong to say that creating love through similarities is easy.

But portraying the same or greater intensity of love through differences is very difficult. Most importantly, a lot of soaps and serials have already been aired on these common subjects. While a series like Karle Tu Bhi Mohabbat gave Ekta Kapoor a lot of appreciation for breaking her stereotypes in concept building, Baarish 2 has somewhere dragged her back to the place where she used to be called the real drama queen. Yet, with good acting skills and bright music, Baarish 2 is a decent break in the monotony of the COVID Lockdown. 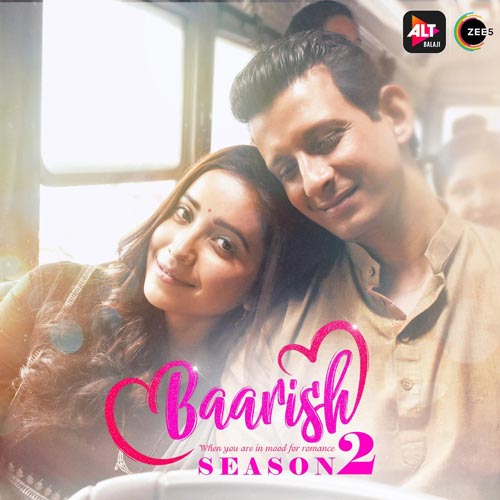 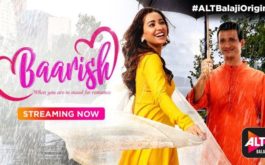 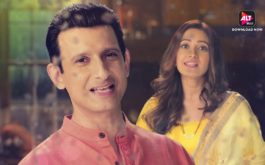 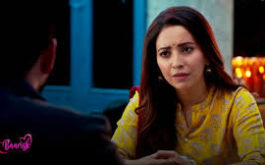