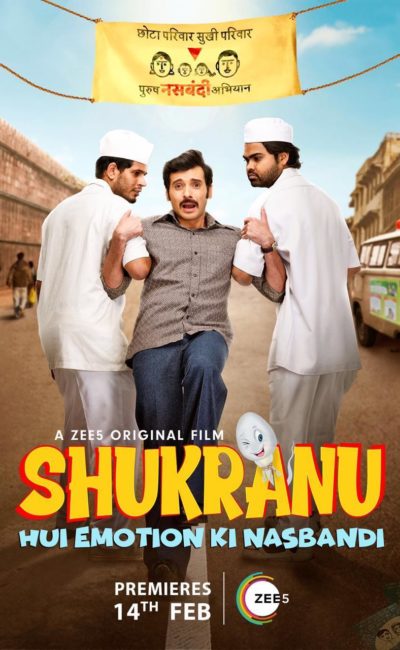 The plot starts with the story of a youth, Inder( Divyendu Sharma) and is based around the time when Emergency was imposed in India. Inder develops a crush on a college batch mate named Akriti (Sheetal Thakur) but is soon snubbed by her brothers, which leads him agree to an arranged marriage with Reema (Shweta Basu Prasad) from his native village.

The drama unfolds when Inder is forced into vasectomy owing to the government imposed population control drive. The operation leads to Inder’s life being consistently upset, disturbed and dull, which eventually does reflect on his newly married life. However, with some clarification on the idea of vasectomy, Inder gains back his lost “manhood” confidence, and gets back on track, now being actively involved in intimate affairs with his wife.

After some time, Inder is informed that Reema is expecting a child, which completely shatters Inder’s loyalty towards Reema, considering that a vasectomy operation closes all possibilities of biological reproduction. Out of discontentment and newly developed distrust in his wife, an upset Inder goes back to being romantically involved with Akriti, now with even the consent of her family members.

Without revealing much in the interest of a spoiler free review, we see the story develop with subplots involving ideas and social issues such as infidelity, polygamy, domestic negligence and societal pressure.

On the occasion of Valentines Day 2020, Zee5 dropped yet another Original Film on its platform titled “Shukranu”. The term literally means “sperm” which clearly indicates how the plot of the film is based around the idea of biological procreation. Even a Shukranu trailer review alone would lead a user to believe that this is the only premise that the Film revolves around. Except, there’s really more in the film than what the title suggests. In a manner of speaking, the title just over summarizes the whole concept behind which the film resonates.

While the best part about the film is that it has managed to add an element of humour to each and every peculiar piece as the story develops, it has crossed the line where in the film’s narration has in fact normalized the idea of vasectomy, infidelity, infanticide and pregnancy at worst.

The ending of the film is really unexpected, but is suitably satiable depending upon audience’s perceptions.

Divyendu Sharma in the lead role. Sharma is most famously known for playing the role of Munna Bhaiya in the Amazon Prime Video show “Mirzapur”; however, Inder’s character is extremely different from the roles Sharma has taken in the past. The film has been produced by Reliance Entertainment with Bishnu Dev Halder as the director of this Indie theme film.

Shweta Basu Prasad of Balika Vadhu and Tashkent Files fame excels in her craft as usual. 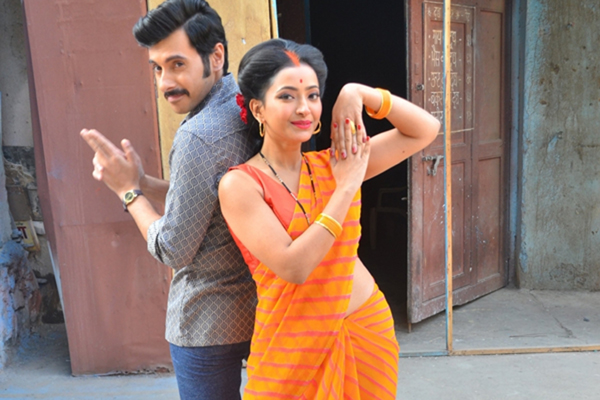