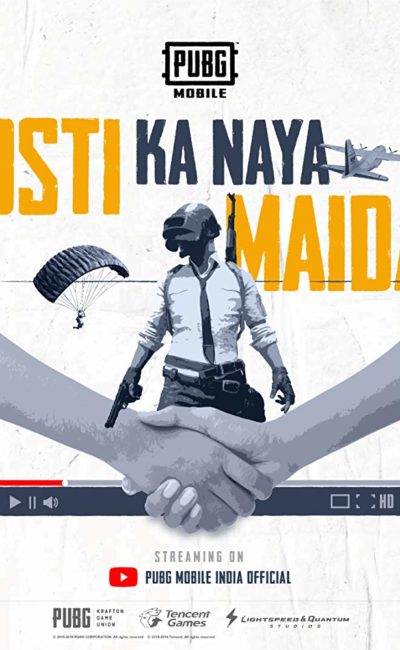 Dosti Ka Naya Maidan addresses almost everything that any typical Indian PUBG Mobile player may come across in his/her life on a daily basis.

Each episode addresses itself as a standalone story.

Episode 1 revolves around the character of a newly admitted college fresher. In the beginning, we see him get bullied by a group of 3 hostel hooligans, followed by a realization that the only way to teach them a lesson in the least destructive manner is through something very unusual, i.e the game of PUBG Mobile.

Episode 2 revolves around the character of a currently dormant youth, who earns petty cash via streaming PUBG Mobile on YouTube; his parents however, disapprove of this and the father forces the son to take up the family business. We see the story take a massive, golden turn when an unknown fan of this streamer addresses the essence of PUBG Mobile to the father, who then lets his son pursue his passion.

Episode 3 revolves around the lives of 4 roommates, who via the medium of PUBG Mobile grow as individuals, on various fronts, be it personal, professional or/and otherwise. The group of 4 is extremely diverse in the stories they have, the issues that ail their peace of minds respectfully, and how they deal with them.

Episode 4 revolves around the character of another youth, who has abruptly been laid off with a month extra income. Again, the youth is a PUBG Mobile streamer, but is rather a casual one. We see how he uses this one month time to turn things around and create a gaming niche off himself with the help and support of his friend and a not so expected well wisher.

Episode 5, i.e the finale, is based around/on the idea of Valentine ’s Day. The show revolves around the date of 2 people who’ve come across each other randomly, only thanks to the gaming format of PUBG Mobile. With that said, we see how PUBG Mobile has also, managed to become a random meeting platform, wherein a fling might just turn into a romantic relationship, unexpectedly.

In essence, this mini- web series addresses almost everything that any typical Indian PUBG Mobile player may come across in his/her life on a daily basis. Each episode of the 5-episode mini-series is a new story.

The show’s release comes at a time when the Indian gaming community has seen a manifold rise in its scale owing to the release of PUBG Mobile in India. This has not only catalysed for rather progressive thinking amongst the Indian society towards the idea of professional gaming, but has also become a big industry in itself. People turning into gamers from all walks of lives are only a ripple effect, encouraging more talent to join the professional gaming sphere.

To a parent of a millennial gamer, this series will reveal the entire conundrum that surrounds the life of a PUBG gamer and give them a perspective from their child’s end. 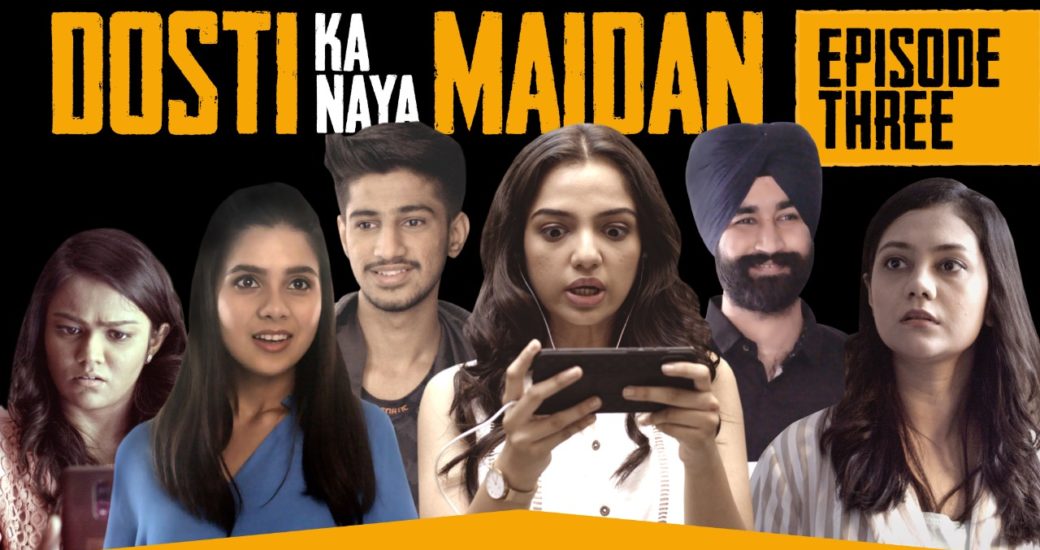 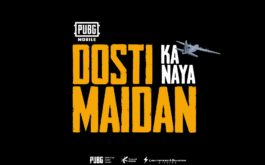