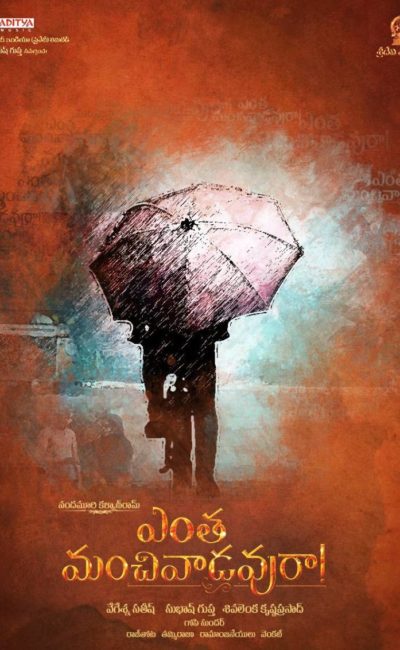 Entha Manchivaadavuraa movie is a story of Balu( Kalyan Ram), who loses his parents at a young age. Mindful longing for emotional connect, he comes up with an idea of “All is Well” intended to emotionally support orphans who are craving for it from their childhood, with the help of Nandini ( Mehreen).

His startup for supplying love lands him in various situations. One day, he goes to Thanikela Bharani’s house as his son but gets into a fight with the antagonist of the movie (Rajiv Kanakala). And thus follows the predictable story of a good boy – bad boy, where good wins and emotions thrive.

Entha Manchivadavuraa trailer is a niche screenplay showing some action from Kalyan Ram and some laughs. Let’s see what Entha Manchivaadavuraa 2020 movie has got for us.

Balu ( Kalyan Ram), an orphan himself makes it a mission of his life to helping out people who need emotional support. Little would he know that even this will elicit enmity from greedy quarters.

The second half has very little comedy starring Vennela Kishore, though not up to the mark but managed to pull off. Rajiv Kanakala can be seen doing his best shots like always and plays the role of antagonist. Climax turns out to be a moral class and drags a lot. Even the antagonist gets preached, giving it a feel of a moral values lecture. The intrigue sways a bit in middle between Balu( Kalyan Ram) and Nandini(Mehreen). Mehreen beautifully portrayed her role. Kalyan Ram has done some real hard work in conveying emotions as we always see him in action.

The director Satish Vegeshna who is known for depicting emotions in his films has tried to pull the idea of “love supply”. In all his previous films we can look at his screenplay of emotions, especially love. But this time he failed to bring his class family movie entertainer niche to the emotional audience. The screenplay is a disappointment.

Gopi Sundar’s Music doesn’t disappoint this time as well. The background score has its essence of emotion. The movie has got a couple of hit songs.

The script could have been better. The movie remains a disappointment for both Kalyan Ram and Satish. The only highlight of the movie is entertainment from Mehreen, Vennela Kishore, Tanikella Bharani, and Rajiv Kanakala and though there is a memorable cast, Entha Manchivaadavuraa movie rating remains 5/10. Viewers may like the movie for its Action and Music. Despite such a huge cast, the cameras are all around the Leads. The direction should be focused on the storyline. Too many cooks spoil the broth and so does the too many ingredients.

Entha Manchivaadavuraa collection to date final was way below expectations, even despite Sankranthi Holidays at the time of its theatrical release. 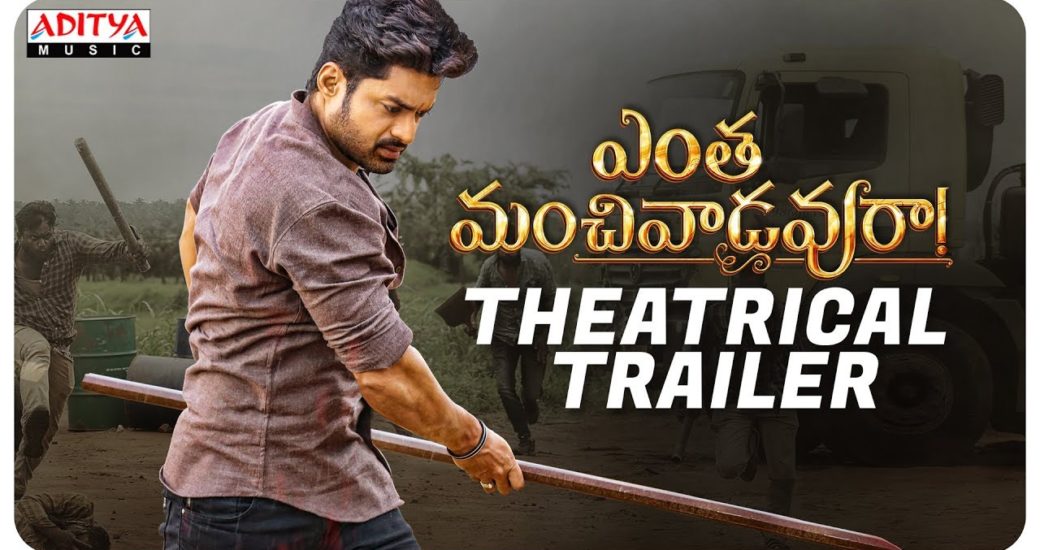