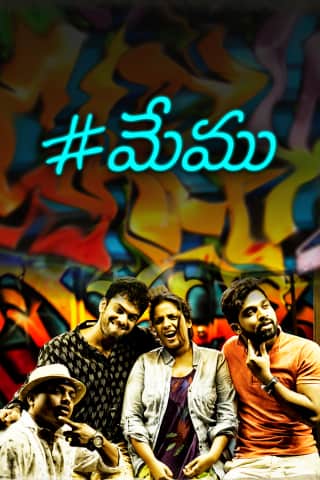 Memu Web Series story revolves around four best friends Jahnavi, Manoj, Prithvi, and Prasad reunite after many years, for Prithvi’s wedding. Jahnavi is a bored software employee living with the deadlines of work. Manoj and Prassad run their family businesses while Prithvi completes his Masters and finds a job in the US. Prithvi gets engaged with his lover Anjali comes to marry her to India, and that is when he meets his everlasting friends.

They always wanted to have a bachelorette in Goa but due to time constraints, Prithvi cancels it and arranges a small bachelorette in the city. After waking up the next morning Prithvi finds himself in Goa, courtesy friends. Manoj and Prasad manage to convince annoyed Prithvi and continue the Bachelorette.

Memu Telugu Web Series Review – Not A Story, But A Dream Of Many Millennials

Wirally Telugu web series Memu is a heart touching story of friends. We all do plan for one such trip in a lifetime.

It depicts all the shades of friendship, being a clean comedy and emotional that connects well in real life. One can always binge-watch such a series. Each episode lasts around 15mins. This is a series of six episodes.

The background music connects well with the storyline and one always taps their feet to such a beat. Memu has good DoP. The only downside is the lip-sync and dialogue delivery, which leaves the viewer somewhat wanting more, but the screenplay more than makes up for the issues.

From the story perspective, the fun the friends have in Goa is enviable. They give dares to each other, skip bill payments, dancing on the beach alongside the waves. They “feel life” and talk about how things have changed and their plans, teaching each other lessons in life.

Jahnavi is a YouTuber well known as Mahathalli in Andhra and Telangana for her videos on Wirally Youtube Channel. Manoj Krishna Tanniru, JDV Prasad, Prudhvi Raj Sampara have a done a great role. The emerging talents cannot be neglected. RJ Swetha was also seen in a few scenes.

Overall, Memu Web Series Telugu is a feel-good series comprising all the emotions in a short script. A definite mood booster! 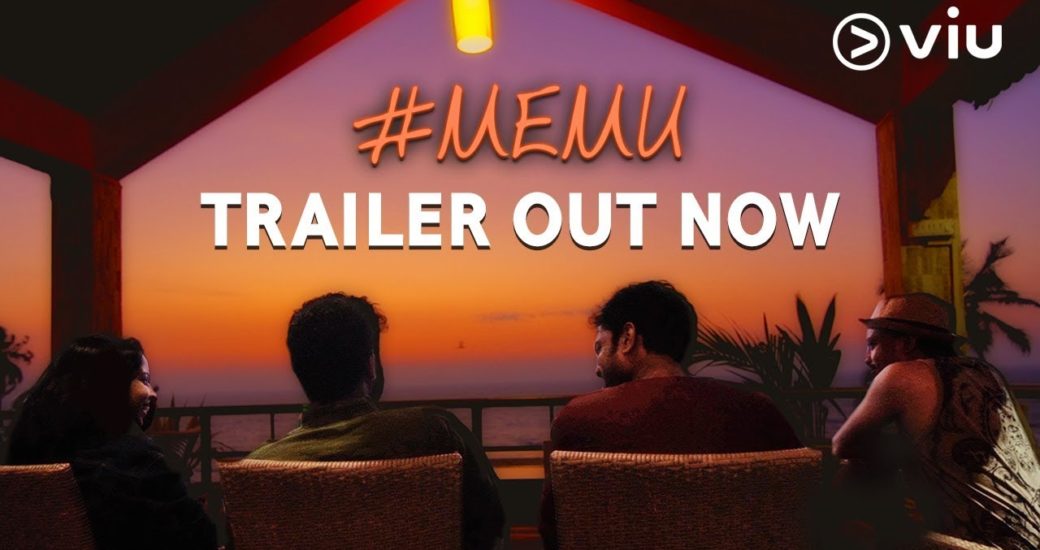 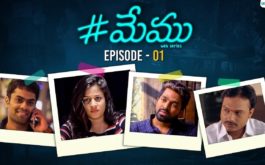