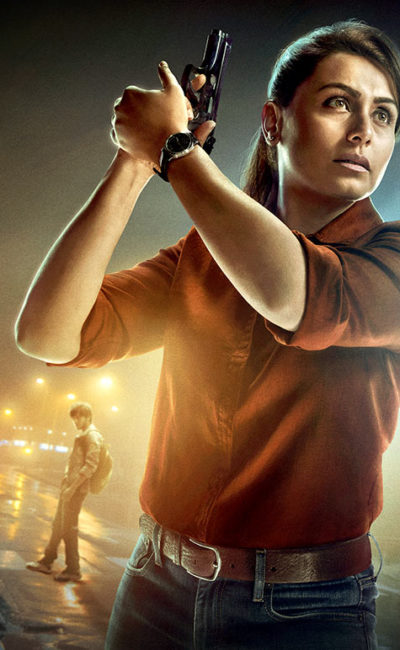 Evil in the mind of a young man Sunny (Vishal Jethwa) has him obsessed with women, lurking in the dark and serially murdering women after brutally assaulting them. The story unfolds in Kota. While this extreme hatred for emancipated, educated and working women comes from his childhood experiences, it develops into a deep-rooted misogyny  mis-guided and enforced by the society around him.

SP Shivani (Rani Mukherjee), a brave IPS Officer, also fighting workplace misogyny in her own way ( A Junior does everything in his capacity to sabotage her image, ensuring a transfer), threatens to bring the serial killer to book for his wrong deeds. The pervert mind of Sunny takes that as a challenge, turning his evil attention to Shivani, the woman herself, unafraid of the rank she represents.

Will Sunny succeed in his intentions?

Mardaani 2 Review – An Accurate Depiction Of A Depraved Mind By Vishal Jethwa. Rani Mukherjee Again Excels In Her Craft

With a serial killer Sunny ( Vishal Jethwa) on loose in Kota, SP Shivani ( Rani Mukherjee)  takes it upon herself to ensure arrest of the pervert criminal. She learns from her mistakes,  and starts to think ahead of his moves. Rani Mukherjee the fine actress, again pulls off this sequel to the Mardani Franchise, very well.

The heinous crimes committed are depicted in the Film, and viewer discretion is advised. This Film truly belongs to Vishal Jethwa, for his accurate portrayal of Sunny, the serial killer sexually and brutally assaulting hapless women. The wickedness of his way of thinking and a complete lack of remorse is carried very well by Vishal.

The story however, is like an English Web Series , and there are many that can be stated, played out in Indian context – Predictable and expected. Nonetheless, for the Indian viewers not so initiated on the International Crime Genre slowly finding its way into the Indian OTT Space,  Mardani 2 will be a decent watch. The similarities in plot with The Judgement Day ( Bengali, Zee5 ) and Madhuri Talkies ( Hindi, MX Player) are unmistakeable.

The movie does carry some heavy duty dialogues depicting the collective thinking of Indian Society and its biased attitude towards working emancipated women. One such conversation is of SP Shivani on a TV interview . 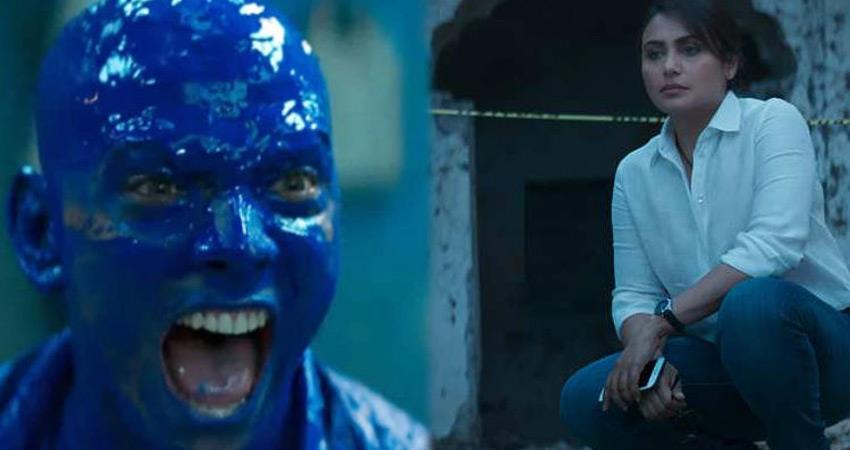 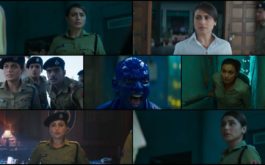