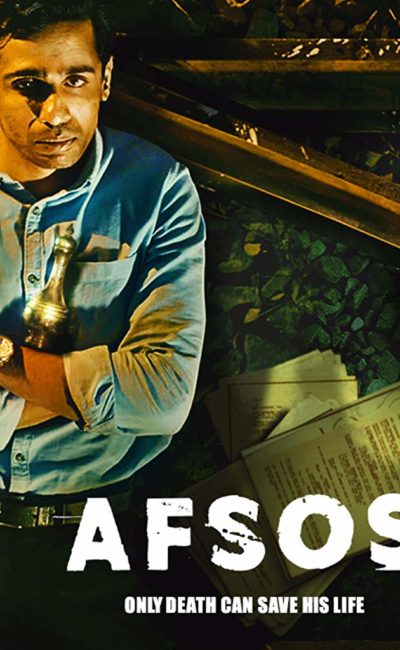 What if your mind is your biggest enemy? It wants you to die. Afsos Web Series Story is that of a man desperately seeking death for himself, as his mind has convinced him that there is really no reason to live.

Staying true to its name, the show revolves around the decision taken by a man consumed by all the perplexities of his life. After having failed to commit suicide multiple times, he hires a contract killer to finish the job for him, and literally, he. Only to realize, that eventually, he does not want to die.

The show is an 8 episode mini-series with each episode lasting for about 30 minutes, and hence, even though is an acquired taste content, it can still be considered for a weekend binge-watch.

Afsos Web Series Review – Watch It And Feel The Same?

The series revolves around the character of a Nakul (Gulshan Devaiah), a man so consumed by his sadness and absolute absence of hope in life, that he’s made suicide attempts more than a couple of times now, but sadly has failed to actually commit each and every time.

With that said, the very first episode sets the course for the rest of the season, wherein Nakul (Gulshan Devaiah) hires a hitman agency for his own contract killing. However, the show then brings in the most unexpected twist. Nakul, after having put out a word for his head, now gains a perspective check in life and now wants to live. Except, the assassin that’s been hired for him, is one of those who are considered as someone who is inevitable to death, herself. For her, a job taken ends only one way, and that is by completion. And hence, ensues the journey of the duo where in like a rat race, Nakul is trying to escape not only death but the mistress of death, the hitwoman herself. In due course of the show, we see all kinds of incidents and occurrences, from heated, hassled chases to going to mountainous regions to fetch immortality “amrit”, from seeking therapies for self care to opening up to the world again and talking to strangers, including a Russian, Nakul embarks on a journey we’ve never seen before.

Afsos Web Series Amazon Prime is somewhat like R.Madhavan starring ‘Breathe‘, in the sense, it normalizes the idea of certain kind of life deprivation fashion, but in a significantly lesser political tone; the show is surprisingly filled with sparkles of humour and dark comedy and hence, viewer’s discretion is advised.

Again, if you get the taste of it, then Afsos won’t necessarily turn out to be a waste of time for you. But if you don’t, it might just turn out to be an effort in vain, even if you manage to stay consistent even till the very end.

Talking about the filmography of the show, we have Anubhuti Kashyap as the director of the show with Gulshan Devaiah in the lead. Gulshan is seen in the central role and has done extremely well as Nakul. The subtle touch of comic timing for the very obvious dark humour is brought to life by his wonderful acting. 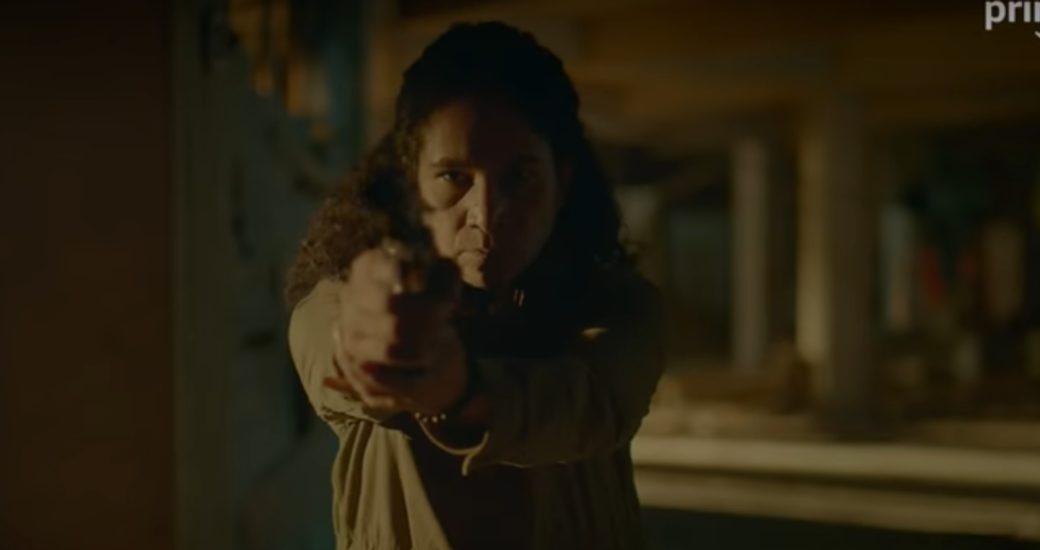 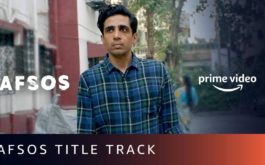