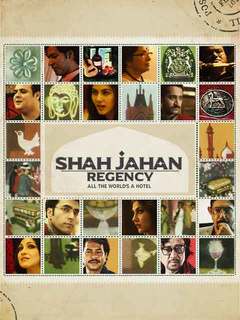 Shah Jahan Regency narrates the social setting and complexities in relationships, esp. amidst the Bengali Elite. For the same, the movie vicariously assumes the premise of “Hotel Shahjahan Regency” like a mini version of Bengali Elite as such. Multiple story tracks, woven together through containment in a location, succinctly bring out various human complexities.

For instance, Hotel owner’s track where his problems in marriage affect his professional life, familial compulsions forcing Kamini Guha to take up escort work, lust due to unfulfillment by a partner (Mrs. Sarcar), the love affair of Simiran and Supriya, misplaced sense of entitlement, and many more.

Shah Jahan Regency Movie does elude to the Renaissance Period in Bengal and is a beautiful re-incarnation of the hypocrisy and copious flaws of the British influence. With the passing generation, the changed version of the “Bhadralok”, the genteel educated, thinking and logical Bengali class born during Renaissance, is also depicted remarkably in Shah Jahan Regency. The stark influence of the indelible British Culture is still very prominent, but not without its modern corrosion and erosion with the passage of decades.

While delving on the Class Privilege and its ways, Shah Jahan Regency does not ignore the modern professional and personal compulsions that face today’s Bengali society overall. The camaraderie which is shown among the hotel owner and staff, or between Samiran Bose and Rudra, is a part and parcel of the daily Bengali culture, even today.

Overall, Shah Jahan Regency stands out for its realistic portrayal. Not too loud nor under-stated. The just-right space between an adaptation and reality. In this film, the characters are etched superbly. The escort role Swastika is the standout. The confrontation sequence of Swastika with Mrs. Sarkar is the movie’s high point. Another spectacular acting from Sujoy Chatterjee, as he demonstrates Social prejudice against un-closeted Homosexuality. His disapproval of Rudra exemplifies the discomfort of the middle-class in inclusion and acceptance of the chance, as the norm. Overall, the director, inspired by the original literary piece he was adapting from, has judged Kolkata as well as celebrated it for its realism.

The film has been directed by the famous ad award-winning director Srijit Mukherjee. So, the expectation level of the spectators was high. Shah Jahan Regency movie story is based on the famous novel ‘Chowringhee, by Mani Shankar Mukherjee. The director creatively treated the story in the six essential chapters. That liberty allowed a lot of interplay between the various characters. A special mention, however, for its rather literary dialogues that bind the narrative together.

Shah Jahan Regency movie stands out for its characterization though. Parambrata Chatterjee as ‘Rudra’, Abir Chatterjee as ‘Samiran Bose’, Swastika Mukherjee as ‘Kamalini Guha’, Anjan Dutt as ‘Makaranda Pal’, Anirban Bhattacharya as ‘Arnab Sarkar’, Rituparna Sengupta as ‘Gayatri Chakroborty’, Mamta Shankar as ‘Mrs. Sarkar’, Rittika Sen as ‘Suprita’, Rudranil Ghosh as ‘Barun Raha’, Babul Supriyo as ‘Mr. Agarwal’, Kanchan Mullick as ‘Dheno Chatterjee’, Pallavi Chatterjee as ‘Mala Pal’, Ushasia Chakraborty as ‘Pooja’ and Sujoy Prasad Chatterjee as ‘Nitai Banerjee’ are all characters that will remain with the viewer long after he stops streaming. And that is the director’s intention with this Social Masterpiece.

Shah Jahan Regency movie was released on 18th January 2019 in theatres and is available on Amazon Prime since January 28, 2020. 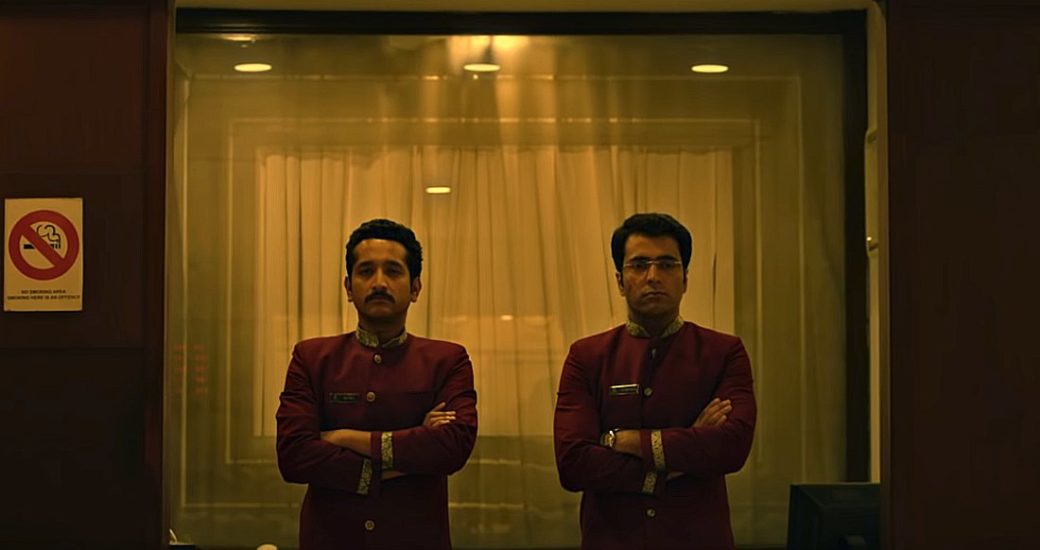