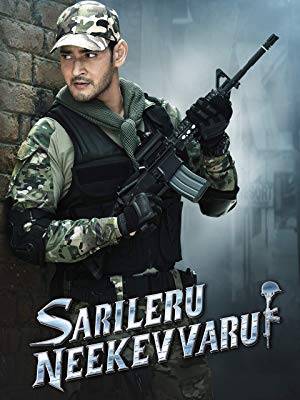 Major Ajay Krishna (Mahesh Babu) comes to Kurnool as a proxy to help out his injured friend for his sister’s wedding. Ajay Krishna’s initial plan was to help in the wedding and let them know about his friend’s critical situation. On his way to Kurnool, he meets Samskruthi (Rashmika) who falls in love with him.

After reaching Kurnool he finds out his friend’s mother Bharathi (Vijayashanthi), a college professor who is known for her dignity and her commitment to work, is in trouble because of local MLA Nagendra (Prakash Raj) to cover up his wicked ideology and bad deeds. Due to Nagendra’s threat, Bharathi and her family, practically live in exile now. Their family Members plead her to run away from the village. Meanwhile, Ajay puts all his efforts to search for her. Bharathi who is in exile manages to make an escape plan with her family where Nagendra’s men find her and threaten to kill. Bharathi has been fighting for a murder case which has been interpreted as suicide. Bharathi gets trampled in every situation by Nagendra with all the cases.

Bharathi gets rescued by Ajay. Ajay, the man of valor, now brings the twist to the plot at Kondareddy Buruju (fort).

From here the story takes a  surprising turn. Watch Sarileru Neekevvaru full movie on Amazon Prime Video now to know what happens next.

One Nenokkadne, Khaleja, Athadu, Okkadu, and Sarileru Neekevvaru all these names pop only one name in mind “Prince Mahesh Babu”. Mahesh Babu returns with his tremendous acting and dialogue delivery.

Actress turned Politician Vijaya Shanthi plays a major role in this movie and makes an impeccable performance. It’s good to see veteran actress bounce back with such a re-entry.

Veteran actors Rajendra Prasad, Prakash Raj, Rao Ramesh, Bramhaji give their top-notch performances and did justice to their respective roles. Rashmika has done her best as compared to her previous movies. This reminisces memories from Okkadu Movie where Konda Reddy Buruju with the same antagonist Prakash Raj.

Few scenes initially in the army are beautiful and dialogues should be given credit.

The movie lacks a good storyline that could justify the actors. Anil Ravipudi has made the same movie line that he did with his previous movies.

Music by Devi Sri Prasad does not completely fulfil the expectations.  Background music is better in sync. Sarileru Neekevvaru’s title track stands out with good lyrics and impresses. The rest are moderate. 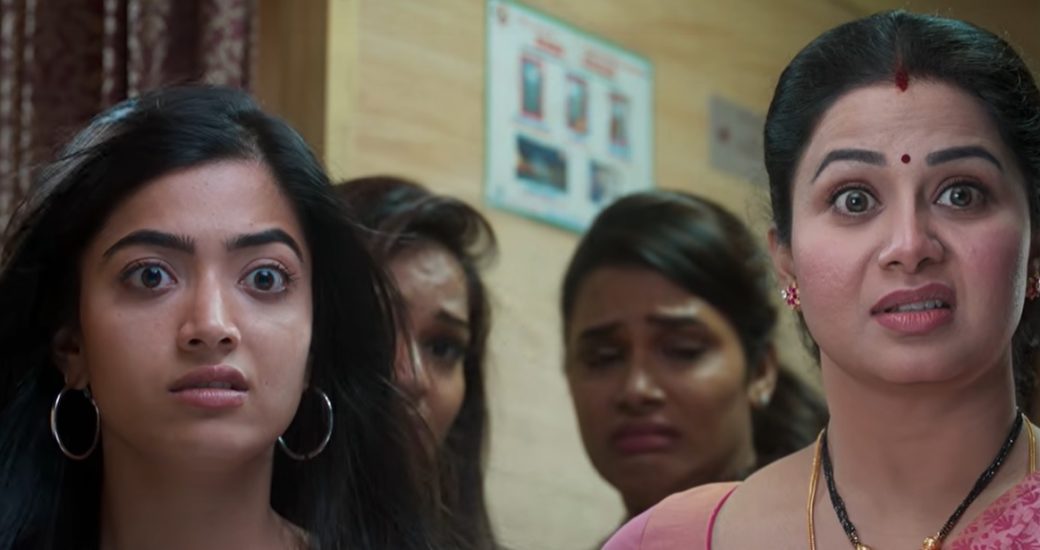 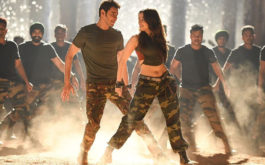