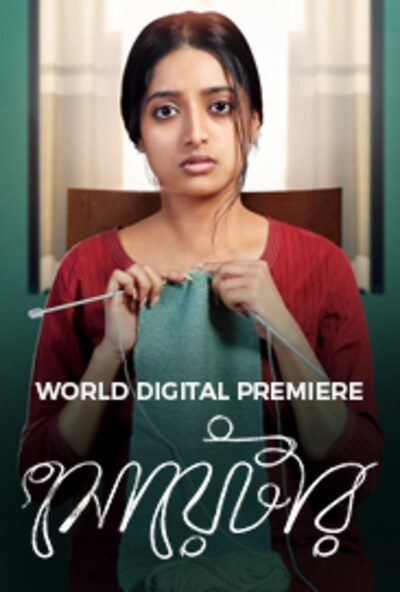 Is innocence a virtue? Can innocent girls with average looks have decent marriage prospects? Sweater is one of the purest and most elegant Bengali movies direct by Shiladitya Moulik. The film was released on 29th March 2019 on Hoichoi.

This Bengali film is based on a character called ‘Tuku’ essayed by Isha Sahaa. She is a simple and unassuming girl, whose parents are worried as their daughter doesn’t have the qualities like others and not getting suitable marriage proposals. Tuku is rejected from several families because of her limited skills and average looks. On the other hand, her sister is smart and displays potential. However, she also cannot get married due to her elder sister. Their mother is an anxious home maker, and their father is a clerk. Their parents are seriously worried about their children’s marriage.

As the story evolves, Tuku gets a chance of getting married. But her would be mother-in-law puts a condition that Tuku needs to knit a ‘sweater’ for her would-be husband. Tuku gets one month time to learn knitting, and thus starts her transformation into a young enabled woman. She starts practising knitting at her neighbour house and goes on to master it. Here, she meets Shyamo, who restores her self-esteem and makes her believe in her abilities.

The writer Joeeta Sengupta focuses on her rejection from an emotional point of view and her willingness to learn a new skill (knitting) for pleasing her in future mother-in-law.

Sweater Full Movie Review – Innocence is a virtue overlooked by many in today’s times.

A feel good factor, subdued performances, prefect locales and relatable protagonists. It looks like a sincere and honest effort from the Director to deliver a “Girl Next Door” Story. The music is soothing , suits the premise and produces an excellent response from the viewers.

This film has a combination of some boring excerpts and some exciting ones. Joeeta’s writing is inconsistent, and the sidetrack involving Tuku’s sister and her boyfriend is poorly handled. Spectators are expecting something more based on the context, but the film strives for a self-imposed restrain.

Isha Saha as Tuku is highly relatable and brings her character’s dilemna and stife alive. The supporting cast’s performance is good and carries the story forward. Overall, the viewer feels good after watching a transformative account of an innocent, low on self-esteem girl to a confident young woman. The sense of music is perfect, and the performances of the casts are decent. It will suffice to say that the story is the main protagonist in Sweater.

As a viewer, the first half of the film is emotionally touchy. In our society, young women with limited skills and uncertain about themselves, are continuously judged as non marriageable material. Constant comparison with outgoing siblings does not help the situation.

In cinema, sometimes emotions gets more precedence over logic. For this film, it is a perfect example. The second part of the film is a pedantic tutelage. In the knitting institute, Moulik introduces the knitting students, each with their own backstory and quirk. The pretty boy with a tragic story, which makes him preachy. The instructor of knitting ( Tuku’s aunt), who introduces Zen Shifu master who provides life lessons throughout the entire knitting process.

The main message of the film is the Indian marriage system, which feels more like window shopping. Even in the 21st century, this phenomena is common, especially in the middle-class households. The character ‘Moulik’ tears  into the system and rips it apart. He writes the freethinking singer’s style, who is a dreamer and chauvinist through nature.  And this is the bad part. The film is entirely overdone by its preachy tone. The movie could be better, but unfortunately, it does not happen.

As a father’s role, Kharaj Mukhopadhyay is good even despite various limitations in writing. The performance of Sreelekha Mitra as an aunt of Tuku is also excellent. However, Ishaa Saha as Tuku makes the immense mark in the film by her personality and the transformation in the movie. For her performance, most of the viewers would not regret watching this film entirely. 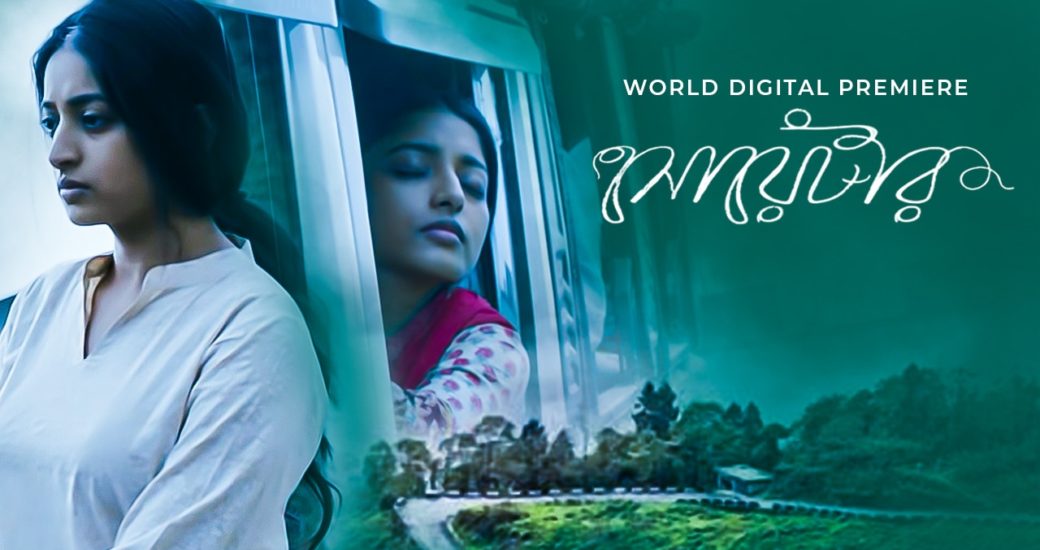