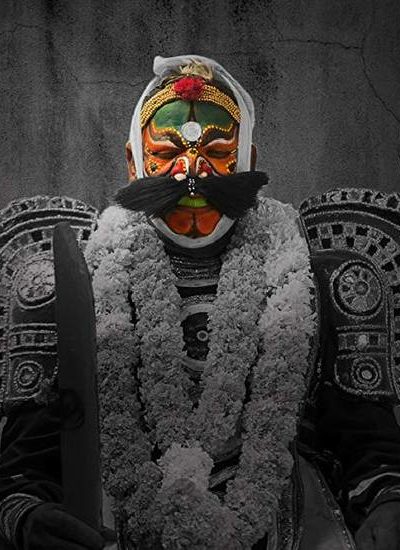 Sethum Aayiram Pon Netflix (Thousand bucks even after death) is a Tamil web-film.  The story is about the bond between an urban brought up modern girl and her innocent grandmother, living in a remote village with a central theme being the funeral rites. Meera is a young makeup artist in Chennai. Krishnaveni, the grandmother of Meera, is living in Aapanur, the southern part of Tamil Nadu. She makes a living by singing mourning folk songs in funeral events. During the funeral, mourning songs, folk dances and makeup of the deceased are the funeral rites of South Tamil Nadu.

As a five-year-old kid, Meera leaves the native village with her mother to evade from child marriage. Having lost her father and mother, she returns as a grown-up young girl to meet her grandmother. They share a love-hate relationship between them initially. Later Meera understands her grandmother and starts to love her.

Sethum Aayiram Pon Review (2020) – A simple “return to roots” village story narrated in a captivating style. A must watch

Nivedhitha Sathish has lived as Meera, bold young girl. One cannot believe it is her debut movie. Srilekha Rajendran has simply lived as Krishnaveni. They two are the pillars of the movie and they have played their part really well. Krishnaveni’s character is portrayed in shades of being cunning and innocent simultaneously. Her satirical folk songs irk everyone concerned. The supporting characters like Amudha, Sangudevan, Bahubali, Muthupandi have augmented the two lead characters, Meera and Krishnaveni.

A special mention must be made about the character Rani. Rani has a good screen presence and makes a turning point in the movie. The cute village kid has given a wonderful performance. After a very long gap, Pariyattam and Karakattam, the village folk dances of Tamil Nadu, have been portrayed in a good manner in Kollywood. Anand Ravichandran has a refreshing storytelling style and one can’t believe Sethum Aayiram Pon is his first movie. Manikantan Krishnamachary has supported the director well with his camera. Folk songs, a huge plus for the movie, support the film nicely. Sethum Aayiram Pon in Netflix is a must-watch film.

Sethum Aayiram Pon is produced by Wishberry Films. The screenplay and direction are by Anand Ravichandran. Cinematography is by Manikantan Krishnamachary. Folk songs are by Shamanth.

The film has been officially selected for New York Indian Film Festival and nominated for BEST SCREENPLAY. 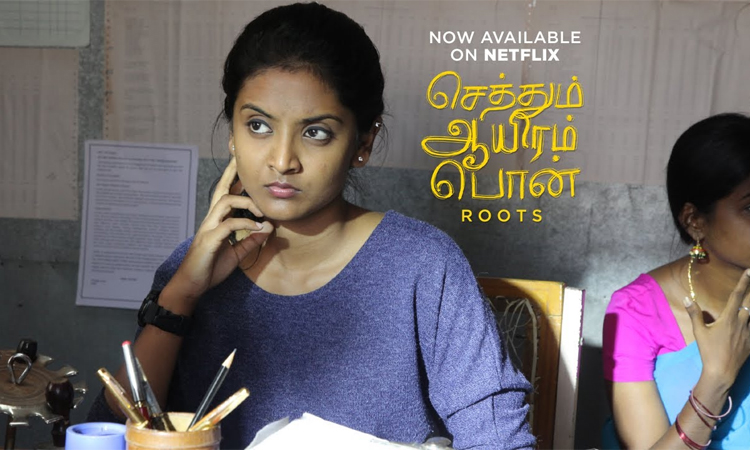