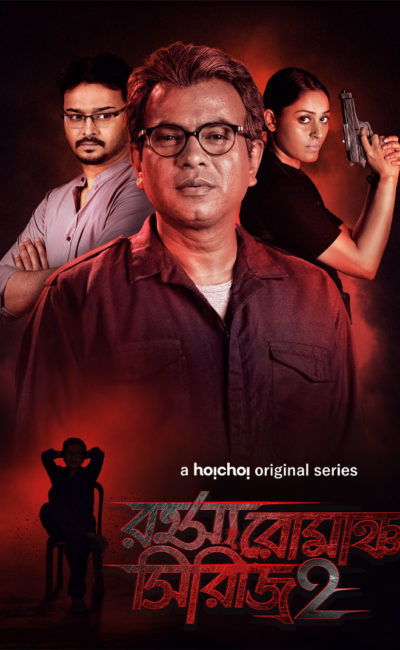 A series of murders are happening at a relentless pace in Kolkata. The perpetrators dispose of victims’ bodies with an apathy known only to a cold-blooded murderer.

Bengali Web Series Rahasya Romancha Season 2 chronicles three different suspense stories. These stories are superbly crafted to be enmeshed with each other, while still carrying their individual tracks. All the killings lead back toward one single man, Jhantu, essayed by Rudranil Ghosh, purportedly the owner of a garage, and a Gang Lord, and a Family Man! As the mystery unfolds, the police are called to investigate the murders. The real identity of the Jhantu is kept mysterious right till the end and intrigues the viewer immensely.

Rahasya Romancha Series Season 2 has a total of six episodes. All the events are related to ‘Jhantu Motor’, and first three chapters are known as Jhantu Motor 1, 2 and 3 respectively. The audience is introduced to Jhantu and his dark past in the first three episodes. His criminal acts like murders and stealing cars add a thrill from viewer’s entertainment perspective.

Jhantu is depicted in a Joker Costume, smuggling. Suddenly, he gets a call from his daughter, thus revealing that he has a family too. His childhood history is briefly dealt with, him being a Bangladeshi migrant to India. As a child, he had to witness his mother’s murder by the police. After moving to India for a livelihood, Rudranil’s character meets Kharaj Mukherjee and viewers get to know that Kharaj was infact, Jhantu. Rudranil’s character was actually named Sanatan. This twist in the story initiates a suspense build up and the viewer is hooked for more! Kharaj introduces Rudranil’s character to ‘Rishi Aurobindra Sebashram’, which is merely a front face for an gang involved with training children in theft and smuggling. Rudranil is inducted and trained.

it is revealed that Rudranil’s character has 2 children, a son and a daughter. At the end of this episode, Kharaj gives three tasks to his six gang members, in a contest to win his own post as the leader of the Jhantu Gang.

The audience will see six gang members divide into three groups with two people each. After each task, one team gets eliminated, and in the final round, two people group is separated into one man each. The winner is supposed to attain the post of ‘Jhantu’. The first task is ‘Dead Body Disposal’, 2nd one is ‘Stealing 2 Lakhs Rupees’, and 3rd one is to ‘kill someone’. In the final task, two competitors Michel and Sanatan, have to kill the eye-witness who is going to court for giving witness against Jhantu Motors. Here the audience will see Kharaj is the person (eye-witness) whom those two will kill for ‘Jhantu’s post. As Sanatan is moved by the turn of events, he unable to pull the trigger on Kharaj. But Michael shoots. Kharaj is saved though, as he is wearing a bulletproof jacket. Michael is doomed.

However, Sanatan thinks that Kharaj (Jhantu) isn’t ethically correct, and for this reason, he kills Kharaj and becomes Jhantu.

In this episode, Jhantu explains his services – five lakhs for direct murder, 12 lakhs for the shooting where police will find it is a natural death and the last one is ‘low rate’ where Jhantu will provide a plan, and party or contractor has to do the murder. The ultimate deal is 12 lakhs. Jhantu gives the task to ‘Kalo Nekre’, a female character. She kills the business partner of the party and doesn’t meet Jhantu after that. In the investigation, police suspect the victim’s wife because Jhantu was not present in the city. One new character will enter at that time as a gym instructor.

Overall, the series of twists and turns in the evolving storyline keep the viewer hooked. An interesting piece of content by Abhirup Ghosh, the director of Rahasya Romancha Series Season 2.

The content classification for this Web Series is age group 18 and above. The cinematography and background music of this season are quite decently dealt with. Amlaan Chakrobarty, music director of Rahsya romancha Season 2 provides a unique creativity in the music. 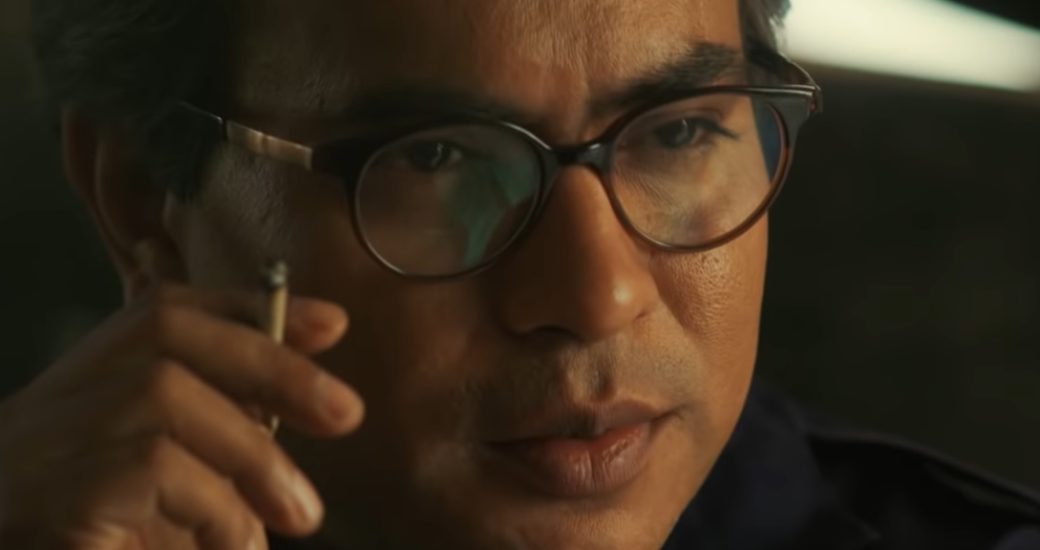