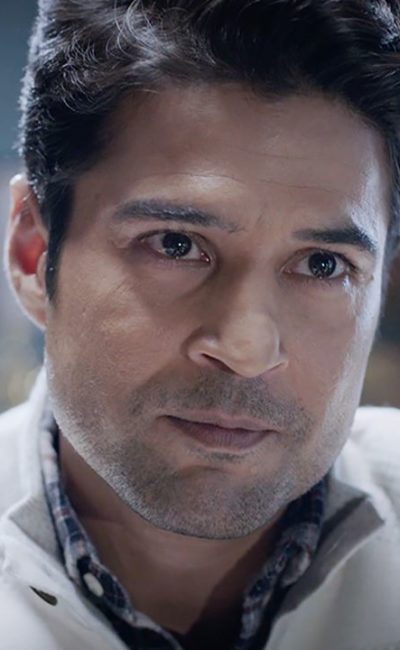 Marzi Web Series Story is a psychological thriller revolving around Anurag (Rajeev Khandelwal) and Sameera (Aahana Kumra). It is set in Shimla. Marzi Web Series all episodes can be streamed on Voot Select. Anurag is a doctor who moves in from Mumbai with his teenage son. Sameera, a high school teacher has recently broken an engagement with her fiancé essayed by Rajeev Siddhartha and moves close to her married sister’s (Shivani Tanksale) place, in hope of emotional support.

Introduced by her sister, also a doctor, to Anurag, Sameera and Anurag decide to go on a date. It is after that one date that all hell breaks loose. Sameera accuses Anurag of mixing drugs in her drink and raping her. Anurag vehemently denies any such allegation. Pavleen Gujral and Vivek Mushran are investigating police officers.

Unable to bear her trauma and Anurag’s denial, Sameera takes to Social Media to expose Anurag. What surfaces is a Delhi based school Principal, who comes forward to state that Sameera is a serial liar and has accused him also at some stage, only to apologize later?

Meanwhile, Anurag’s true character is slowly revealed, after the police are not able to find any evidence of his crime. Anurag rapes the lady police inspector, who also believes that she was drugged but has no evidence whatsoever. Sameera goes to Mumbai to find out about his past.

Anurag has a dark history, wherein he abets the suicide of his own wife.  He even rapes his wife’s best friend. He is revealed to be a misogynist pervert, who drugs, rapes and films his victims, mostly powerful ambitious women, who strike intellectual stimulation in him. 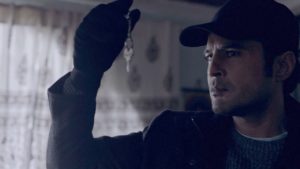 Pushed to a corner, still without any concrete evidence, rather weak police investigation going nowhere, Sameera kidnaps Anurag in an effort to frame him for her assault. She trespasses into his house to discover the tapes and multiple bottles of the date rape drugs.

Parallelly evolves another plot of Sameera’s sister and her ex-fiance being lovers, infidelity, and impact on her marriage and life.

The benchmark that Asur Web Series set for Voot Select was way too high. Marzi on Voot does not come even close. More importantly, were they able to bring home the message of consent being essential for any physical intimacy. Yes. Sameera’s character vehemently pushes back even decently intended advances of a young man she meets in Mumbai.

Rajeev Khandelwal, surprisingly, is a weakly built antagonist. He may not be overtly cunning even for his character, but even in the private moments like him watching rape videos of his victims, seem like casual home video watch over a webcam. Nothing menacing in there? Really? 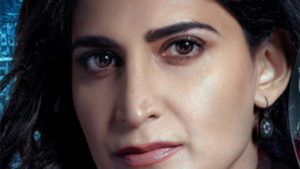 Aahana Kumra is perpetually anxious, in need to shout and let out her anger. Point taken, but the entire six episodes can’t be devoted to the same emotion, right. It’s difficult to witness a lead character constantly whine for 3-4 hours, assuming you are able to sit through to binge-watch Marzi Web Series on Voot. All the best for that, though.

There are plot build-ups that feel like making the viewer climb a hill and then suddenly throwing him off. The story writing at best is patchy and forced. After the travel to Mumbai and where nots, Sameera finds the incriminating evidence at Anurag’s place, after a self-incriminating, boastful phone talk that they have in which, he describes in detail, her rape. Seriously, it took her 3 months to decide to search his house? And she finds the evidence, just like that. The Police search spanning months be damned.

The writer could not find an ending, or what? Sameera’s ex and sister were having an affair. So? What is the relevance in the story of a rape whodunnit? The guilt of an ex-fiance, a cop himself, helping Sameera and therefore achieving? A Police officer undercover poses and seduces Anurag, only to be easily discovered by Anurag and police plan to catch Anurag in the act foiled. Really, that simple? Pavleen Gujral’s character is raped by Anurag. Provocation of calling him a rapist is enough to invite a rape. And her anger is there which slowly dwindles off. Sameera is angrier and continues the investigation after everyone, including police, give up.

The highlight of the film is the costume selection. Some fine woolen choices in there, a rare sight in series mostly shot in a moderate climate. What else? Forget it! 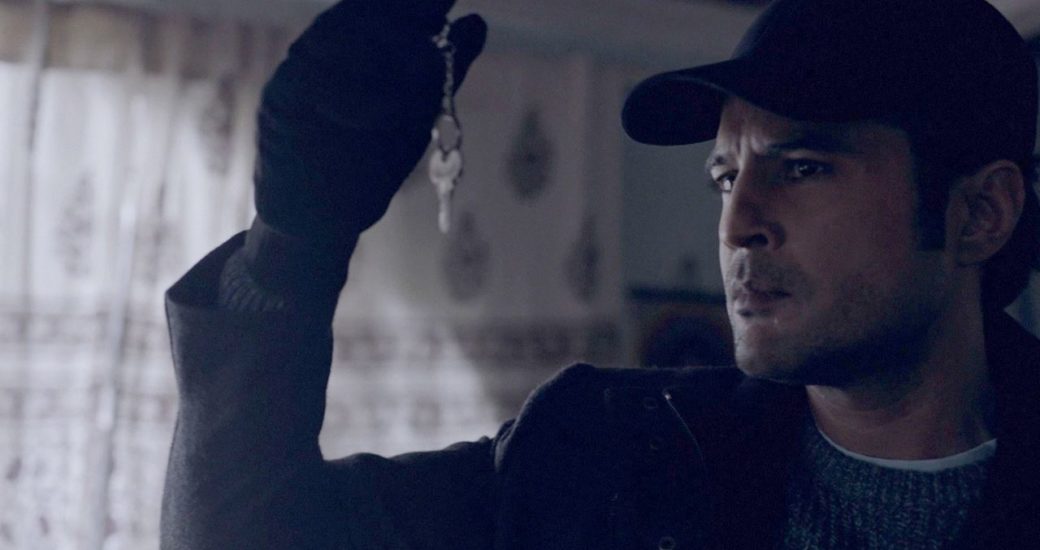