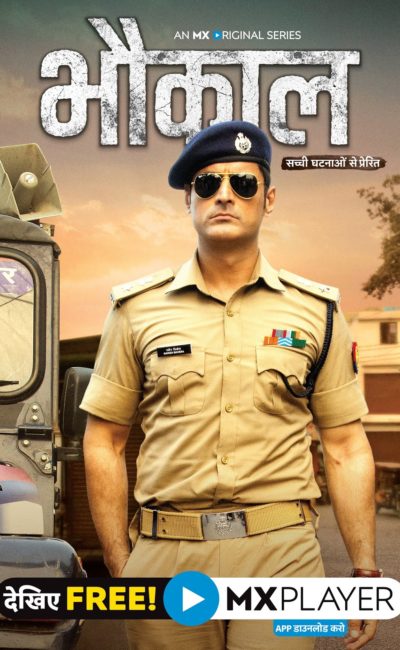 Bhaukaal Web Series Story is set in Muzaffarnagar in Uttar Pradesh It is shown to be a crime capital for many years. Gangster Shaukeen dominates the east Muzaffarnagar whereas west Muzaffarnagar is commanded by Dedha Brothers. One cannot dare to speak against them or their atrocities against local people. Even cops are reduced to mere puppets in their hands. Such is the terror, that in Muzaffarnagar, everyone steps out of their homes with their life at stake. There is a high fear of either death or getting kidnapped.

Into this wicked district, steps in upright Naveen Sikhera, an SSP who is known for his dignity and hard work. His wife is expecting. After learning about the barbarities and brutalities in the city, Naveen wants to stop this and takes a step to put an end to both the gangs. Bhaukaal web series real story is a biopic based on real-life escapades of Naveen Sikhera. 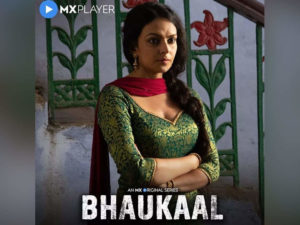 Neha, the local news reporter fights for the crimes in Muzaffarnagar and also discreetly helps Naveen Sikhera. Naveen, who is all determined to stop crime in the city brings in his best team. But there is always a black sheep. Naveen first sets up a plot for Shaukeen and his gang and also puts his men in his custody. Whereas Dedha brothers don’t stop their barbarities and plant their men in the team of Naveen. The first season puts an end to Shaukeen, revealing a black sheep in Naveen’s team. The best plot twist one could ever give to this season.

Watch Bhaukaal on MX Player now to find out how Naveen Sikhera single-handedly takes over the crime land Muzaffarpur.

It is commendable that the MX originals series Bhaukal is based on true events. The story links well with the real story of UP. All the characters sync in well with the narrative. Actor Mohit Raina plays SSP Naveen, well known for his character from Uri movie. Actor Abhimanyu Singh has done a great role as an antagonist.

The first four episodes set up a binge-watch environment and connect well with the rest of the story. Every episode from then has a well set up narrative built up to give a plot twist at the first season end.

Director Jatin Satish Wagle should be commended for his work, putting reality onto the OTT screen, without any bias. The brutal massacres from both the sides in Muzaffarnagar send out an important message to the nation and how Uttar Pradesh Police took control over the place under Naveen Sikhera.

This series consists of ten episodes, each episode streaming from 20 to 25mins each. The first season is now available on MX Player. 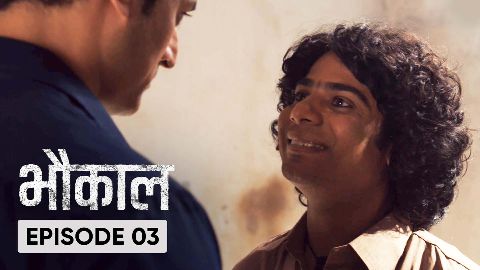