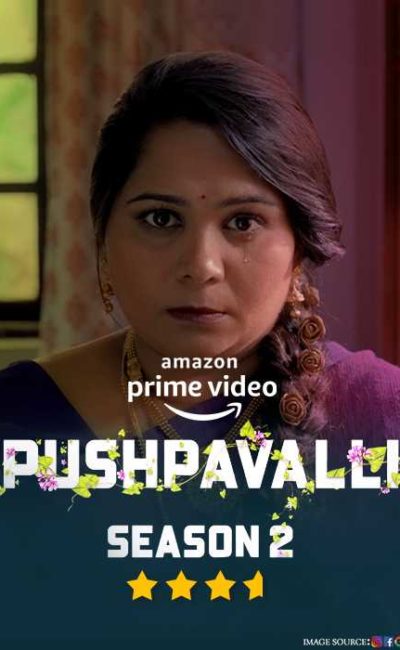 Pushpavalli has lost her father. Her mother (Latha Venkatraman) arranges for Pushpavalli’s betrothal with Vidyuth, a USA-settled affluent youth. Pushpavalli continues to be portrayed as a cunning, crafty, wily and at the same time, vulnerable girl, on the plump side. With a primary motive of taking revenge on her former love interest, Nikhil, she goes to Bangalore from Bhopal. Thrown out from Shradda’s (as Vasu) place, she secretly hides and lives there itself, creating a mess out of everything. She joins in a library cum creche run by Pankaj, impressing him with an idea of meeting and bonding with her future in-laws. Pankaj has a crush on Swati (Preetika Chawla), mother of Aaran (Harminder Singh Alag). As Swati goes to China, Nikhil picks up and drops Aaran and looks after him. Nikhil and Pankaj do not like each other and become enemies despite Pushpavalli’s efforts to unite them. Pushpavalli avoids Vidyuth as the rift between them widens. Found out by Vasu, she is thrown out of the place. Pushpavalli, with the help of T Boy (Ashok Pathak), spies on Nikhil, deranges and finally blasts his factory and business under the guise of helping him. Does she get married to Vidyuth as planned? What happens to Pankaj and Nikhil? These are the answers that viewers can enjoy watching in the Pushpavalli web series.

The titular character, Pushpavalli (played by Sumukhi Suresh), solely carries the burden of the Pushpavalli web series all episodes. She, as Pushpavalli, has a strong screen presence, portrays various emotions and balances the role with both positive and negative shades. Clear in her short-term targets and confused in her long term goals, she helps, at the same time, destroys. She loves, at the same time hates. She cheats, at the same time, gets cheated. All the time, she wields an innocent look also. She handles the enigmatic character nicely. A special mention must be made about the theatrical skills of Shradda as the somnambulist Vasu.

Pankaj shows affectionate protection towards Pushpavalli, tinged with anger. But his statement, that he loves her, before the parents of Vidyut, is not properly justified. Nikhil makes use of Pushpavalli and the latter takes revenge on him is the one-liner for their relationship.

The ends are let loose and the Pushpavalli Amazon Prime online watchers can surely expect a season 3. 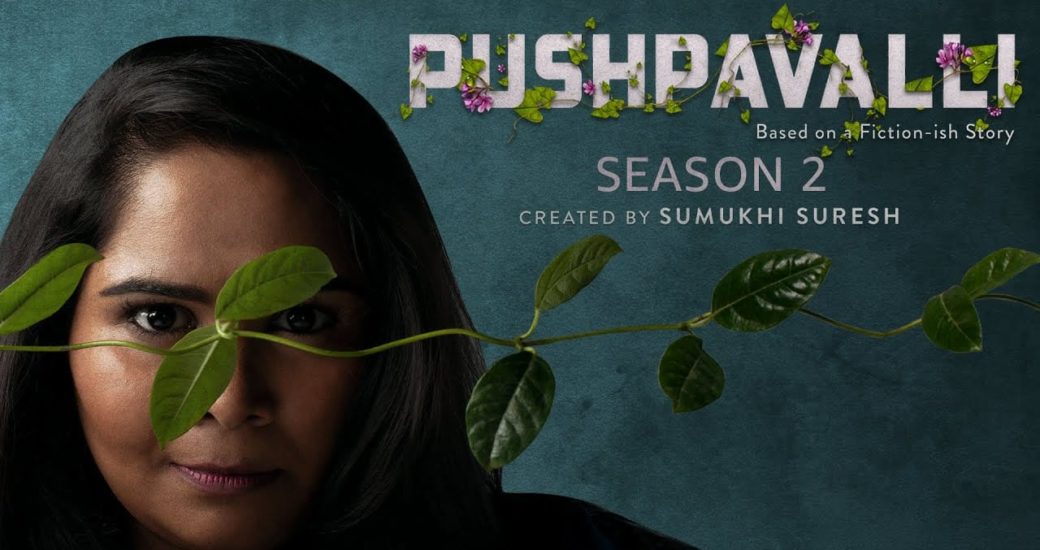