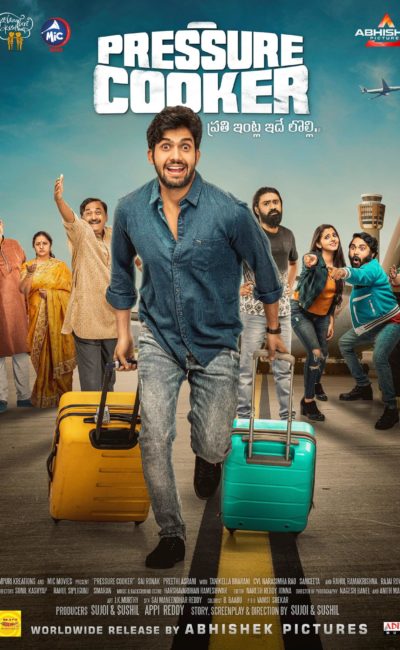 Kishore grows up learning more about the USA than India. His father is a rather ambitious parent, who dreams of sending his child to the USA and how one can earn in dollars and become rich. Kishore completes his graduation and scores a decent score in GRE but fails to get visa stamped.

Kishore tries for a year and keeps failing in getting his Visa attested. Frustrated, Kishore sets off to Hyderabad again to get his visa. After multiple attempts, Kishore along with his friends also tries to fraud the embassy and infamously, gets on the front page of the newspaper, disappointing his family.

Following this setback, Kishore learns from his mistake and starts working hard to get a job. Meanwhile, he meets Anitha and falls in love with her.

In Bangalore itself, Kishore meets a proud uncle whose sons are settled in America. Proud uncle always boasts about them, but later, after returning to India he realizes how his children become emotionally detached with their parents. Proud uncle gets close to Kishore. Kishore eventually realizes that success is not about going to the USA, but to achieve one’s dreams.

Pressure Cooker is a story of self-discovery and contemporary life values. The scene where Kishore finally convinces his own father is a moving one. Proud uncle’s death changes the lives of everyone.

The Pressure Cooker Telugu movie has been directed by Sujoi and Sushil. The debut duo directors depict the story of Pressure Cooker, juxtaposing real life of an engineering graduate and that of a proud father of NRI sons. Contemporary life has become a reality in which the parents who brought us up, simply get reduced to caretakers of our grandchildren in the long run. Emotional attachment, childhood memories are damned.

The pressure cooker is a film that connects with every engineer, who feels like a slave in the present days working 9 to 5. This film is for every engineer who dreams of leaving the country. This is for those who abandon their parents for a better career.

Debut actors Sai Ronak and Preethi Asrani did their part but could have done better. Comedian Rahul Ramakrishna gives his top-notch performance, elevating the comedy and overall mood of the movie. Veteran actor Thanikela Bharani again amazes us with his brilliant dialogue delivery.

Screenplay and dialogues are the best part of Pressure Cooker Movie Telugu. Only the Director’s choice of lead roles could have been better.

Still, Pressure Cooker is a must-watch movie for its life message. 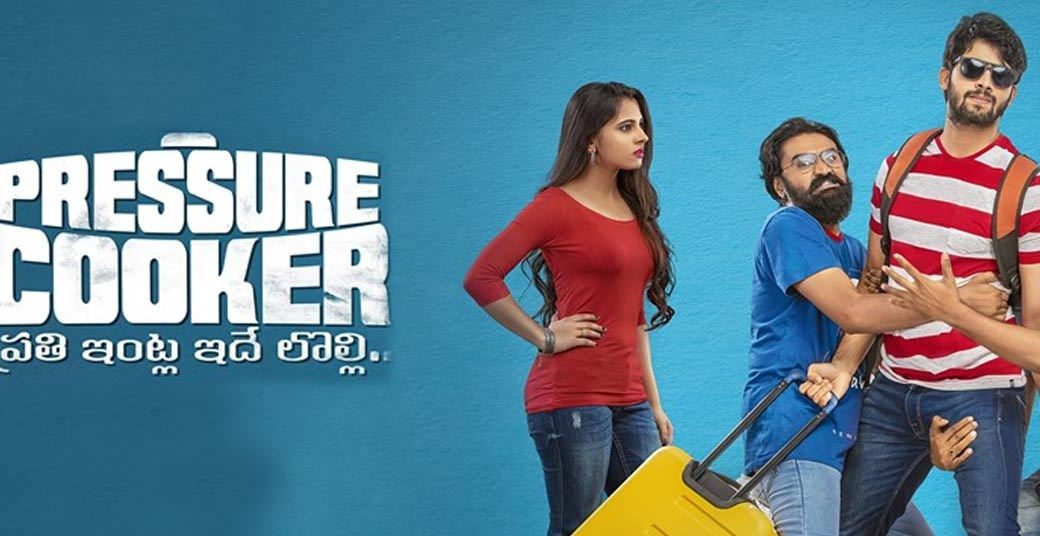